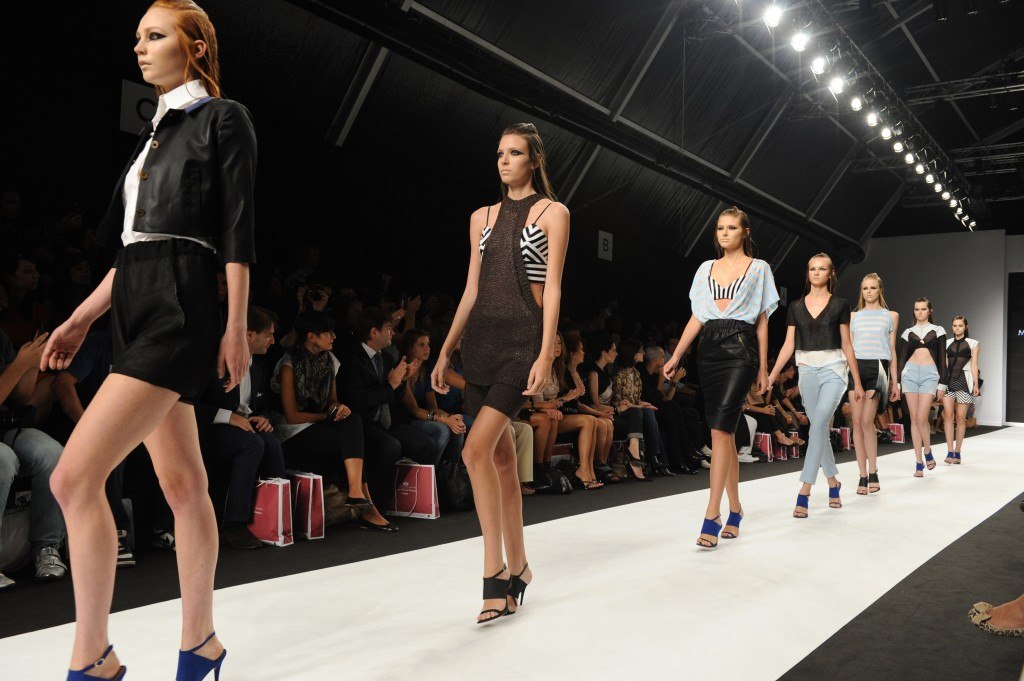 Luxury brands offer the top of the line products for their customers, and although they are significantly more expensive than the rest, the quality speaks for itself. These luxury companies have been around for ages and earned the status that they have built up after delivering great products for such a consistent length of time. These companies have dominated the fashion world for decades and now the wealthiest people around the world await the debut of their seasonal products each year. Let’s take a look at the 15 biggest luxury brands and how much they are worth. 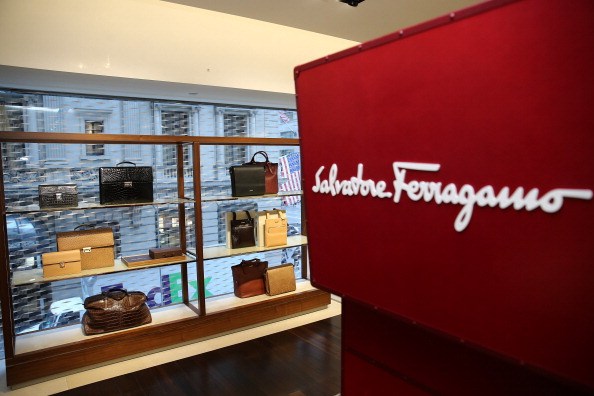 Salvatore Ferragamo grew up and started his career as a shoe designer in Italy with his business being operated right out of his parent’s home. He eventually moved over to the United States and made his way out to Santa Barbara, California and opened his own company that specialized in shoe repair as well as made-to-measure products, which weren’t as popular back then. After this Ferragamo took off and is now worth $3.6 billion. 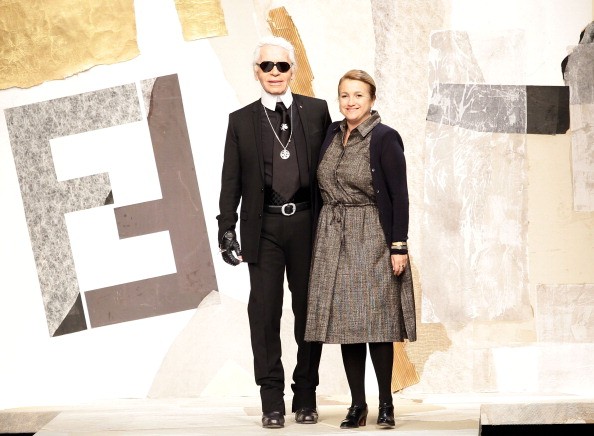 Fendi is another classic Italian brand that has their hand in all of the main luxury goods markets; fragrances, eyewear, and even watches. However, the company is best known for their leather goods, especially their handbags. The company was originally dedicated to only producing fur and leather goods but with their success expanded into all luxury categories and has 117 stores worldwide. 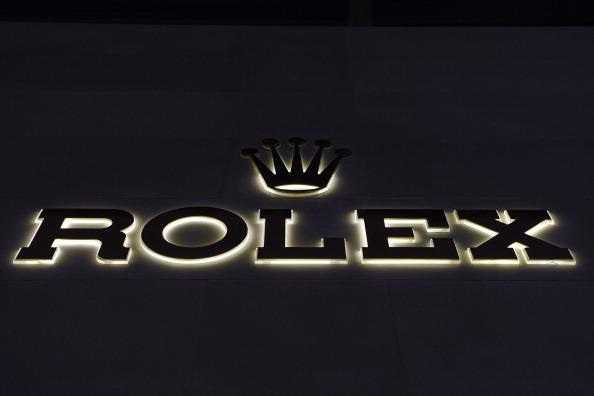 Rolex strictly crafts and sells luxury watches, but these are the finest wristwatches that money can buy. The company produces right around 2,000 watches each day that have included some of the most innovated watches to hit the market throughout the years such as the first waterproof wristwatch, the first wristwatch to display multiple time zones, and the first wristwatch to automatically change the day and date. If you’re purchasing a Rolex, it’s the best in the business that will deliver elegance and excellence.

Photo by The Image Gate/Getty Images 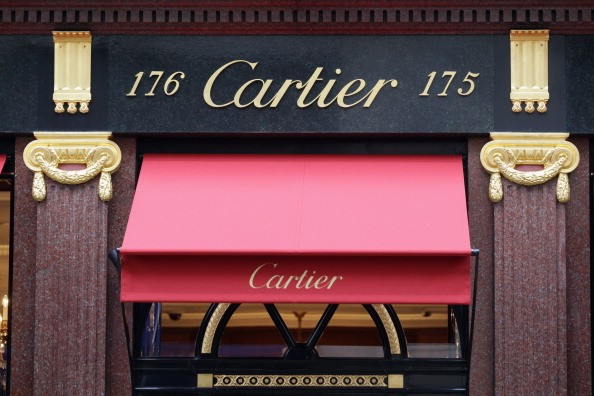 Cartier is a French jeweler that has been around since 1847 and has always created products for the wealthy. The company was even referred to as “the jeweler of kings” by King Edward VII, who loved Cartier so much that he once made a single order of 27 tiaras from the company. Cartier has now expanded to also make leather goods and accessories but releases everything in a collection. The company is no longer family owned, but is still pumping out the same quality products on a daily basis and selling them worldwide. 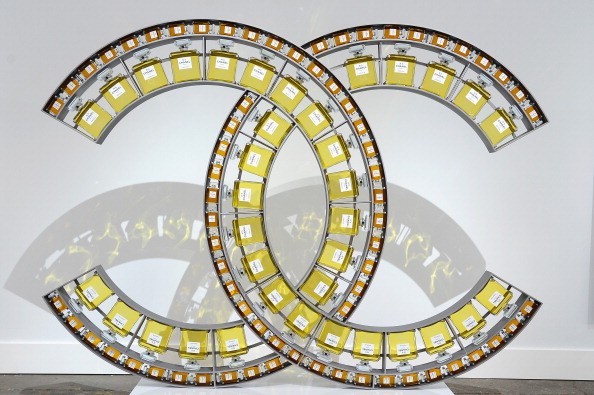 Coco Chanel founded her company back in 1909 with the goal of providing women with classy yet high quality dresses, blouses, trousers, and suits. The company offers some of the best perfumes, mainly their No. 5 de Chanel, but really altered women’s fashion by stepping away from the traditional structured silhouette design and create free flowing clothes that still showed off the female figure. Coco was able to create luxury style that was available for every type of female consumer and now her company operates 310 stores around the globe. 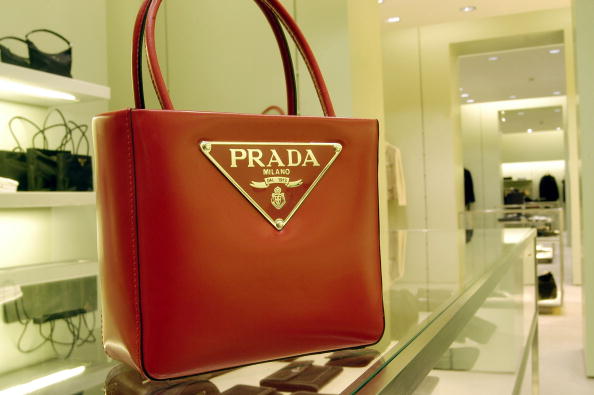 Prada is another classic luxury fashion brand that mainly produces high quality leather shoes and luggage while also offering fashion accessories and some perfumes. The company has always been viewed as a top of the line brand but is now recognized everywhere as a staple fashion symbol. The company has never been afraid to expand its product line, and even collaborated with LG to create three Prada cellphones back in 2012. 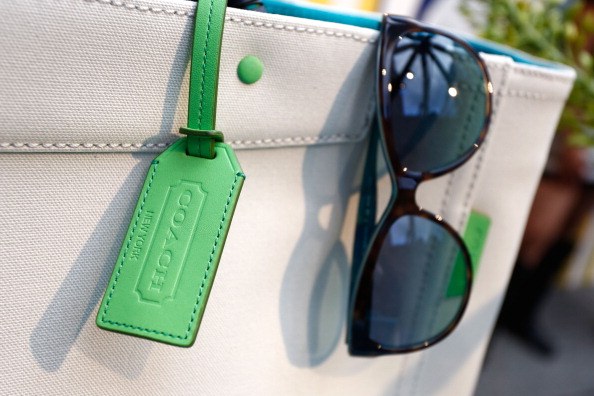 Coach is a company that specializes in leather handbags but also offers a small amount of fashion accessories. This luxury brand got its start in New York City and partnered with a family leather making company that crafted all of its products by hand. Coach continued to do everything in its power to keep their products at the highest quality possible by bringing in more leather experts and designers, and they are still making some of the best leather handbags out there today. 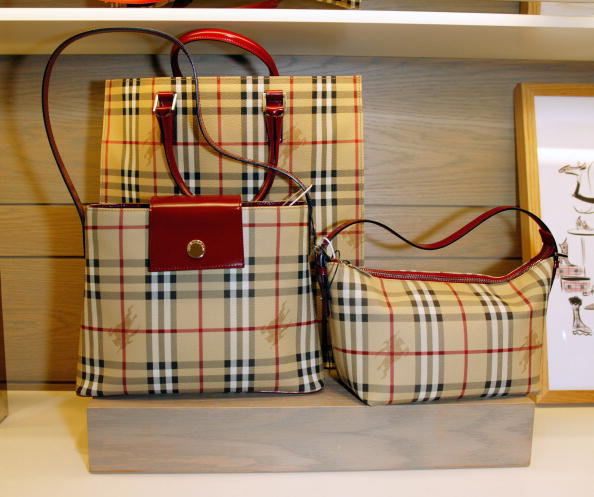 Burberry is a household luxury brand that puts out great products but is truly renowned for their classic tartan pattern. The company was created in England back during 1856 and now  has its hand in multiple markets and produces clothing, cosmetics, sunglasses, fragrances, and accessories. Unlike some of the other brands on this list, Burberry offers their products through certain third party stores which majorly increases the distribution of their products. The company has done very well with their brand image because whenever the tartan pattern is spotted, you know the person is sporting high quality. 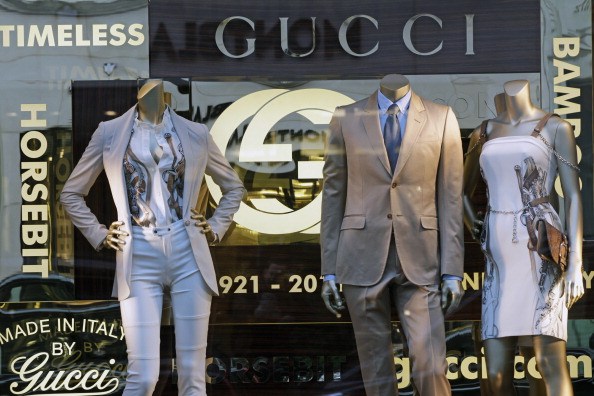 Along with Burberry, Gucci is one of the typical names that arises when discussing luxury brands. They have always been one of the best leather goods makers since their start back in 1921 and haven’t let the quality drop at any point in the company’s lifespan. One of their crocodile shoulder bags goes for a price of $35,000. 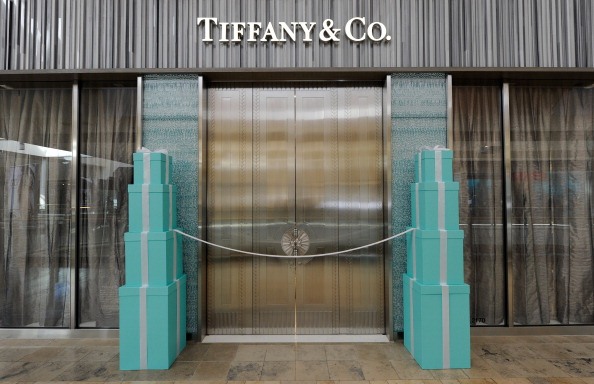 Tiffany & Co. is a New York City based jewelry company that puts out great high end products made from diamond, sterling silver, china, and even crystal. They offer more accessories and small items along side of their jewelry, but their top products are the diamond jewelry. If you see a guy walking down the street with that iconic teal bag, you know he’s picked up something special for his lady. 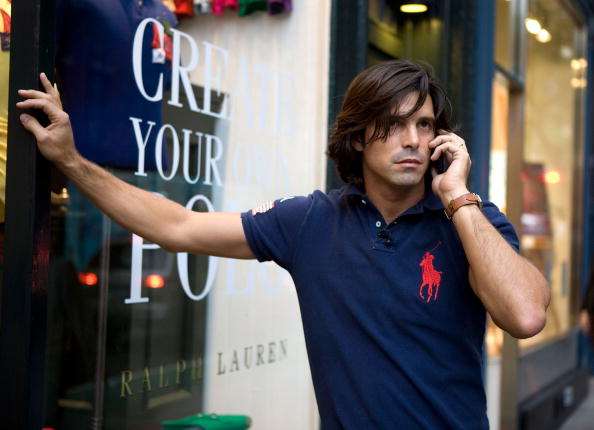 Ralph Lauren probably has one of the most recognizable brand logos with their famous polo player on his horse. This American luxury brand offers a wide array of clothing for men, women, and children while also selling some accessories and fragrances to compliment their other products. The company has expanded massively and offers their products in tons of different stores and has established many other Ralph Lauren brands.

Michael Kors created his company to sell luxury sportswear for women. Kors himself went to the Fashion Institute of Technology in New York City but ended up dropping out to run a small space in a boutique where he was allowed to sell his designs. The company took off and is now one of the top luxury brands out there worth $16 Billion. 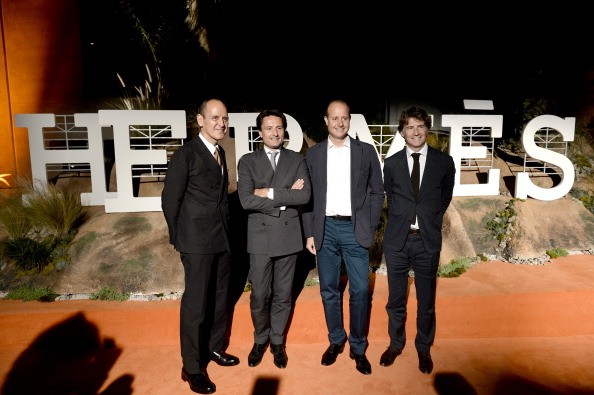 Hermes started out in Paris, France making the general lot of luxury products like leather goods, perfumes,  and lifestyle accessories, but was another company that offered ready-to-wear clothing which became a huge draw for the company. Over the years Hermes has churned out tons of different products so that their customers always have fresh items to browse and purchase without feeling repetitive. 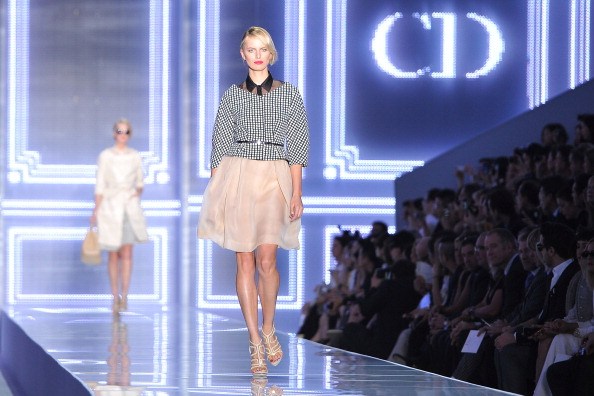 Dior is another French brand that offers the same types of products as the rest, but comes from a long line of tradition and fame. The company has been around for ages and always released amazing products, even now offering options for men within their Dior Homme collection. Offering luxury goods to both sexes really boosts their reach and has built up the company to be worth $36.9 Billion. 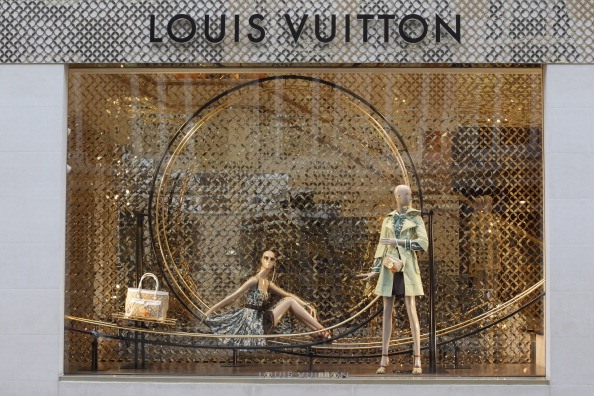 Louis Vuitton is easily one of the best known luxury brands out there. This classic French company has built up its brand phenomenally by creating a sleek brand logo and then incorporating it as the main focus of their designs. They put out the best of the best when it comes to leather goods while also offering a variety of other items as well. The company has endured a lot and is one of the oldest around, but just like wine, Louis Vuitton has gotten better with age and still delivers its customers nothing less than excellence.