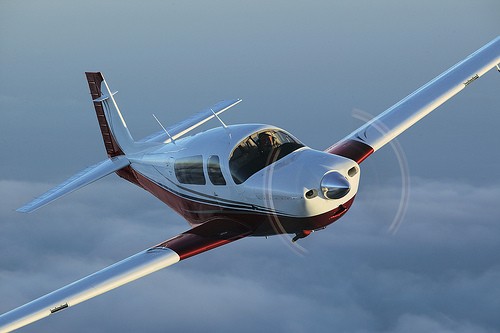 Legendary aircraft makers Mooney Aviation was started in 1929 in Wichita, Kansas by brothers Arthur and Albert Mooney.  Since that time the company have been the creators and craftsmen of some of the most prolific aircraft ever to take to the skies. In 1964 Mooney released the M22 Mustang, which was the first piston powered, single engine, pressurized aircraft, and were also responsible for the creation of the fastest civilian piston powered, single engine aircraft in the world, the M20TN Acclaim Type S, as well as achieving the fastest transcontinental flight of a single engine, piston powered production aircraft in the M20K 231. Today, Mooney is still in the business of crafting some of the most high quality and advanced general aviation aircraft. Below is a list of the top Mooney aircraft available today. 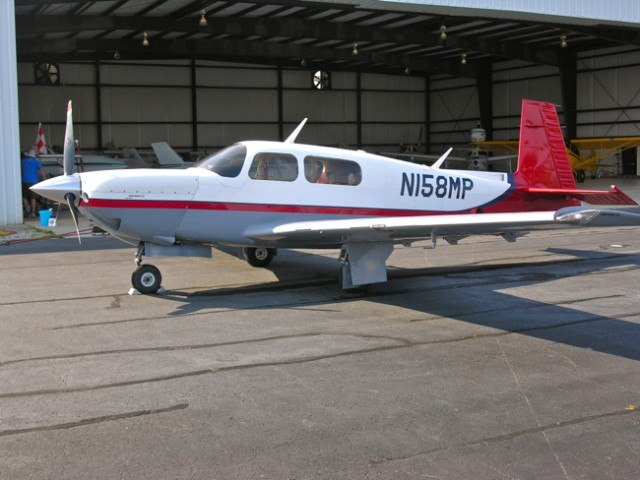 In 1988 Mooney partnered with famous German high-performance car company Porsche to produce the Mooney M20L which included Porsche’s single lever geared Porsche PMF 3200 N03 engine, which was modified for aircraft usage from the 911 Carerra engine. In creating the M20L model, Mooney stretched the fuselage for the last time in the current line of the aircraft family and created the first long-bodied version of the M20. The maximum speed of the M20L is 161 ktas, with a fuel capacity of 61 gallons, and a gross weight of 2900 pounds. Though M20L production ceased in 1990 and most of the existing models no longer use the specialized Porsche engine due to factory support ending in 2005, the Mooney M20L is an excellent aircraft for fans of unique aviation craftsmanship and can still be found for sale from second hand dealers for upwards of $185,000 online. 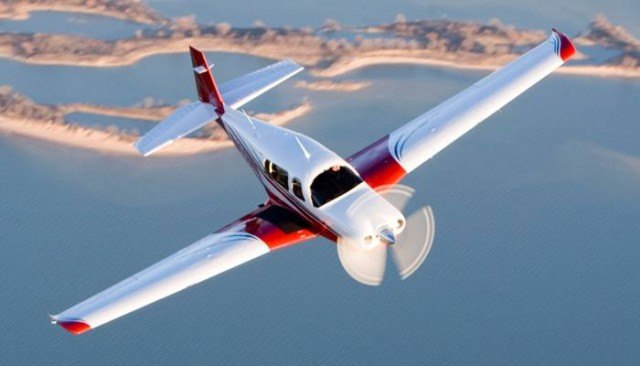 The M20TN Acclaim Type S is the world’s fastest piston powered, single engine aircraft. With a maximum cruise speed of 242 ktas and a climb rate of 1,375 fpm this modern addition of the classic M20 aircraft family flies farther and faster than ever before. The cabin, capable of seating four, boasts hand stitched leather seats, individual lighting and cup holders, and amazing visibility for all occupants. Additional seating options include oxygen and BOSE headset connections. The Acclaim Type S is run by aContinental TSIO-550-G Gold Standard Twin Turbo charged engine with dual intercoolersand a constant speed three blade propeller. The M20TN features Glareshield flood lights with Rheostat as well as internally lit instruments with Rheostat and flight hour recorder. The Acclaim Type S also features the Garmin integrated Avionics Suite which displays all flight, engine, sensor, and navigation information on sunlight readable LCD screen. The M20TN can be yours for as little as $800,000. 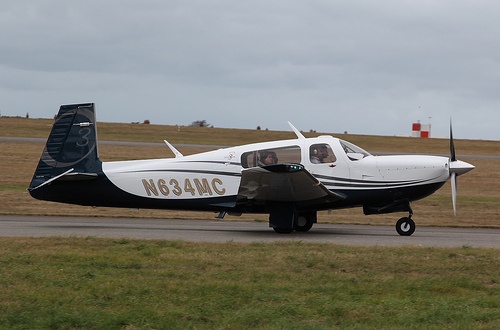 Mooney also currently offers another member of the M20 family, the M20R Ovation3. The Ovation3 possesses an incredibly short take off distance and top speed of 197 ktas, which makes the aircraft the fastest normally aspirated, single engine, piston powered plane available. Internally the M20R has a Continental IO-550-G Gold Standard Normally Aspiratedengine, which gives the aircraft its 310 horse power. Maximum cruise speed of the M20R is 197ktas and its climbing rate is 1,300. With retractable landing gear and Garmin G1000 avionics system the M20R retails around $649,000. 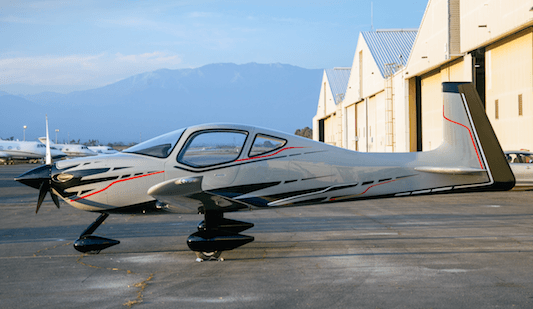 The M10J, a new carbon composite model from Mooney, has many of the same great features of Mooney’s M20 line, while offering many options uniquely its own. With a continental CD-155 engine and MTV-6-A/190-68 propeller, the M10J was designed as the M10 performance model. Featuring two front seats and an optional third, retractable landing gear, and the Garmin G1000 avionics system, along with GFC 700 Automatic flight control system, the M10’s cabin is designed for flight by the people that know best, with the latest innovations used to support pilots and their passengers on their missions. The M10J can be found between $600,000 and 800,000. 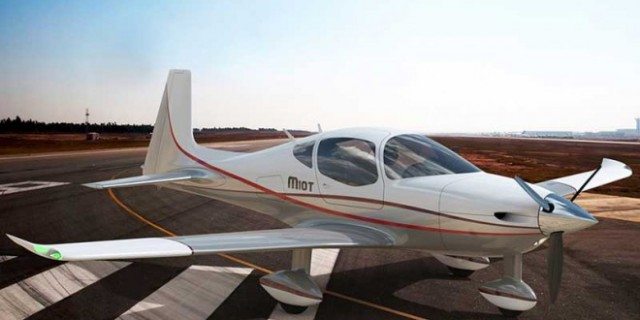 The predecessor to the M10J, the M10T, is a great training aircraft for beginners and students. The M10T offers a high visibility cabin, two easy access large doors, and an ergonomically supportive side stick design. The M10T is run by its state of the art CD-135 Jet engine and has fixed landing gear to withstand harsh training environments. With two front and an optional rear third seat, and featuring the Garmin G1000, the cabin of the M10 is the high quality cockpit that Mooney fans have come to expect. The max cruise speed of the M10T is 160 ktas and has a range of 500 nautical miles. Like it’s new brother the M10T goes from anywhere between $600,000 and $800,000.