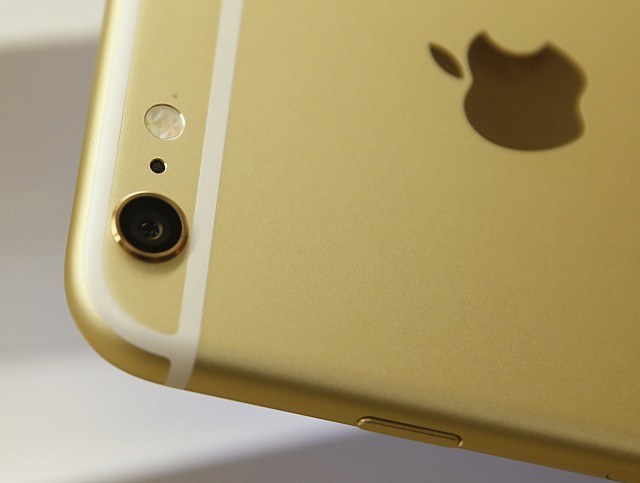 It’s about that time of year that we can start gearing up for the launch of the next iPhone. Apple, like all other smartphone manufacturers, releases a new device at least once a year. Based on the current iPhone 6’s lifespan and when Apple usually launches a new phone, it’s safe to say that we can definitely expect a new iPhone announcement sometime in either September or October. So as always, rumors are flying around and many people are wondering what the next iPhone will offer. Will it be bigger? How fast will it perform? And so on, and so forth. While Apple is extremely secretive as to what their new products will offer, we can make some safe speculations as to what the next iPhone will have. So, what are they?

The next iPhone will most likely be apart of their “S” line, that is it will offer subtle improvements, but the design will remain fairly the same as the previous generation. We’ve seen it with the iPhone 4 and the 4s, and with the iPhone 5 and 5s, so it’s safe to assume that the next batch of iPhones will be the 6s and the 6s Plus. There are also rumors that Apple will launch an iPhone 6c, which would be a budget version that most likely has a plastic back and specifications that are below what the normal iPhone offers. I’m not too sure about this. Apple produces high-end hardware in favor of more affordable options, but who knows?

So what will the new iPhone’s have on the inside? In following tradition with every new iPhone launch, Apple will most likely include a better processor, the rumored A9. In fact, I’m fairly confident that the new iPhones will contain this processor. This will obviously offer increased performance, and we all love that. Apple has also placed a good amount of emphasis on their current iPhone’s camera and that they are looking to offer better cameras in their phones. Rumors hint that they may include a 12mp camera, which we would love to see as the iPhone’s already contain some of the best cameras currently on the market.

One of the most important updates would be the phones RAM. Apple has only provided their iPhones with just 1GB of RAM for some time now, and with Android phones now offering 4GB of RAM, we’d like to see them include at least 2GB of RAM into the new phones. There are a few rumors that they will do this, but at the same time, some indicate that only the alleged 6s Plus will have 2GB of RAM, while the normal 6S will just have 1GB. I hope those rumors are incorrect, because it’s 2015, and releasing a $700 dollar phone with 1GB of RAM is just a sin. This leads us to our next point. Apple has offered 16GB of storage for their base iPhone models for sometime now, and that’s just not enough. We hope that they make the base iPhone include at least 32GB of storage, but we will have to wait and see. The most interesting feature that the new iPhone could potentially have would be the inclusion of Force Touch. We’ve seen Apple implement this technology in their new MacBooks and on the Apple Watch, so we could very likely see it included on the next iPhone. Outside of those potential features, we don’t expect any real drastic changes to the next iPhone.

The “dream” iPhone 6s would be a phone that has 32GB of base storage, 2GB of RAM, an A9 processor, Force Touch technology, and an updated camera. These are really simple changes that Apple could definitely include in their next iPhone. But again, all of this is based on rumors and speculation, as we don’t really know what the new iPhone will have. However these changes are practical to implement, so it’d be appropriate to think that they will be included. Luckily the announcement, as I’ve mentioned, should take place sometime in September or October, so we aren’t far away. That means, if you’re in the market for a new phone and want an iPhone, you should definitely wait and see what’s around the corner.