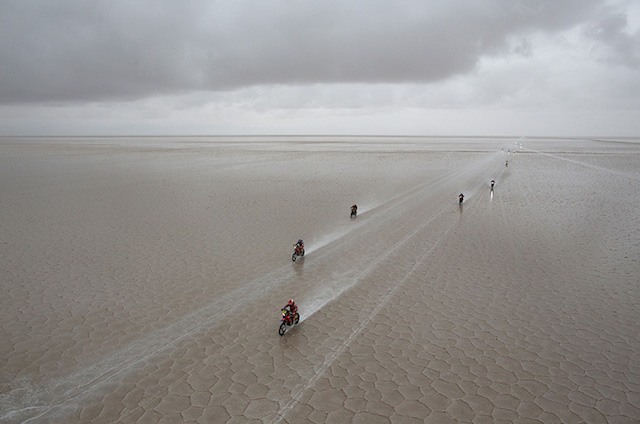 The world of motorsports is extremely diverse and absolutely massive. While most are familiar with things like Nascar or Formula One, there are many other types of racing leagues and races out there for all different types of vehicles that are powered by combustion engines. Motorsports, by their very nature, and dangerous and can often be deadly. A car wreck with Formula One cars traveling over 200 mph is not something that you want to find yourself in. Still as deadly as those types of races are, there are many others that are even more deadly and challenging, for example like endurance rally car racing. So in todays world, which races are among the most difficult and deadliest? As it turns out, a lot. Let’s take a look at some of the most grueling, deadly, and intense car and motorcycle races that take place each year. 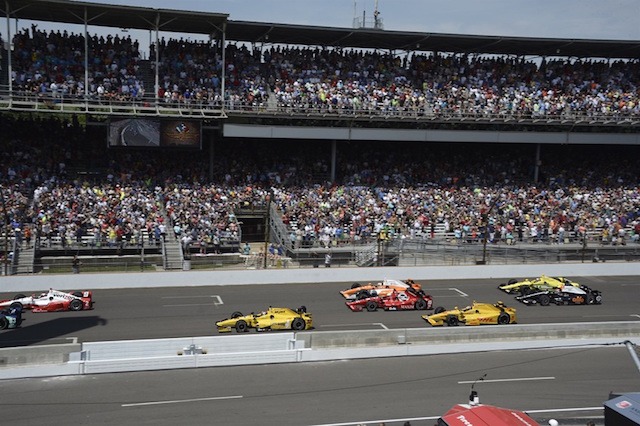 Dating back to 1911, the Indianapolis 500 is arguably there most famous and iconic motoring event that takes place in the United States. Held each year during the Memorial Day weekend, the Indy 500 takes place at the Indianapolis Motor Speedway in the town of Speedway, Indiana. The track is a large, 2.5-mile oval, and as the name implies, the race is 500 miles in length. Drivers take their Indy Cars 200 laps around the course before it’s all said and done. The cars are similar to Forumla One vehicles, and they can easily achieve speeds of 220 mph. While Formula One cars are more powerful, IndyCars generally maintain faster average speeds. Since Formula One races go through twists and turns, drivers rarely get their vehicles up to the top speed. On a giant oval track, that is far from the case as IndyCar drivers can maintain higher speeds. So by the very nature of the race, having 33 vehicles race at speeds from 190 mph to upwards of 230 mph is extremely dangerous. Many people have called for stricter regulations, as car crashes are common. In the history of the race, over 72 drivers, pit crew members, and spectators have died making this one of the most dangerous car events in the world. It’s hard to walk away from a 220 mph car accident. 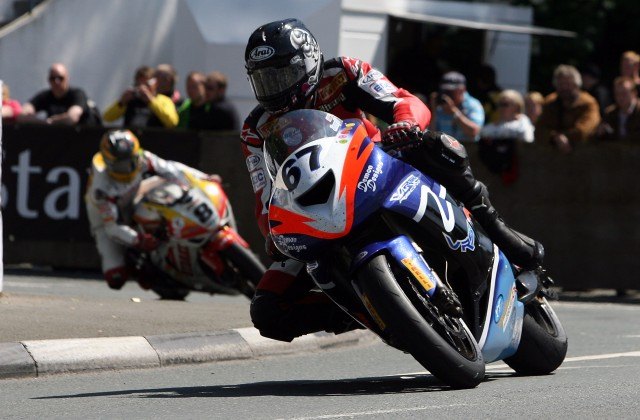 The Isle of Man TT

If high-speed car races are extremely dangerous, then obviously motorcycle races are even more deadly. One extreme motorcycle race would by the Isle of Man TT that is held each year in June. Located on the Isle of Man, the Isle of Man TT is considered by many to not only be the most prestigious motorcycle race, but also one of the most dangerous ones as well. The event is a collection of various races that take place over the course of the week. Most are time trial races that take place not on a track, but normal street roads. While race tracks are constructed with regards to certain safety regulations, that is not the case for normal roads. The bikes typically average speeds of 120 mph, and some racers can get theirs up over 200 mph. Since the races inception in 1907, 248 riders have been killed. By that number, it’s arguably the most dangerous race in all of motorsports. 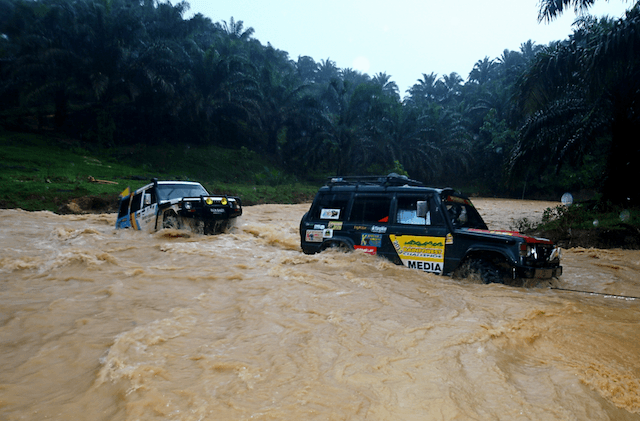 While it’s not necessarily extremely deadly (although it can be, like at motor race), the Rainforest Challenge is certainly one of the most difficult and arduous races in the world. I think this picture does a good job of explaining why that is. Essentially the Rainforest Challenge is an international, rally endurance race that takes place in Malaysia each year. As the name implies, drivers take various 4×4 vehicles and then race them through the jungles of Malaysia. At best, riders are driving on dirt roads, but most of the race takes place through the jungle, on no road, and across rivers. The race itself is about six days long. Additionally since the race typically takes place during the months of November and December, that’s monsoon season in Malaysia. So not only do drivers have to deal with the task of navigating through the rainforest, the track is almost constantly muddy since it rains often. Yeah, it is pretty tough. 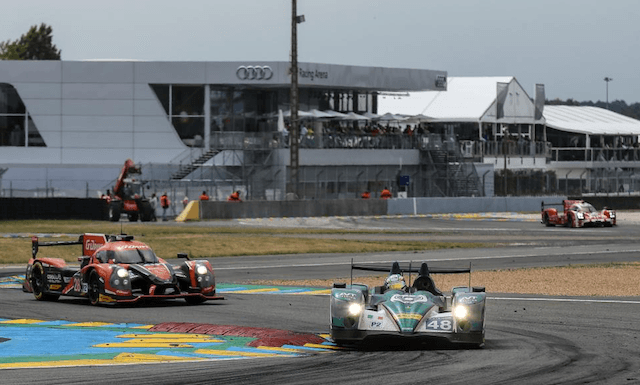 Well-known throughout the world, the 24 Hours of Le Mans is the worlds oldest car endurance race that’s still active today. It can trace its roots back to 1923, and it has always been one of the most important races for both drivers and car manufacturers. Legends are made here at this race, and it is certainly one of the most grueling and dangerous races in the world. There race is held at the Circuit de la Sartre track in Le Mans, France and as the name implies, the event is 24 hours long. Drivers not only battle other racers, but themselves, as they have to endure the track for an entire day. The 24 Hours of Le Mans is also extremely dangerous as well. The conditions have improved in modern times, and while it’s still dangerous, it’s nothing like it was in the past. In total, 22 drivers have been killed on this track over the course of its history. The 24 Hours of Le Mans also lays claim to one of the most deadly and tragic disasters in all of racing history. In the 1955 event, driver Pierre Lavegh was tapped by another car causing him to lose control of the vehicle. The car went airborne and the crashed into the spectator stands, claiming the lives of both Pierre and 83 spectators. 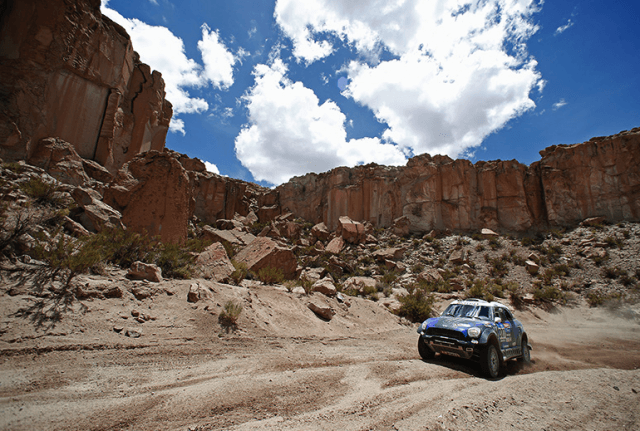 The Dakar Rally is easily the most demanding and difficult race in the history of motorsports. The original race started back in 1979, however a lot has changed since then. The original race that ran from 1979 to 2007 started in Paris, France and ended in Dakar, Senegal. Obviously that’s quite a distance to travel, and drivers would typically cover around 500 miles each day of the race. However in 2009 the race was moved to South America do to logistics and security concerns, but it is still just as long. Cars, motorcycles, SUVs, trucks, and ATV’s can all participate in this massive endurance race and riders and teams from all over the globe enter. Given the sheer amount of distance and the terrain that drivers have to cover, it’s easily the most difficult and demanding race in the entire world.