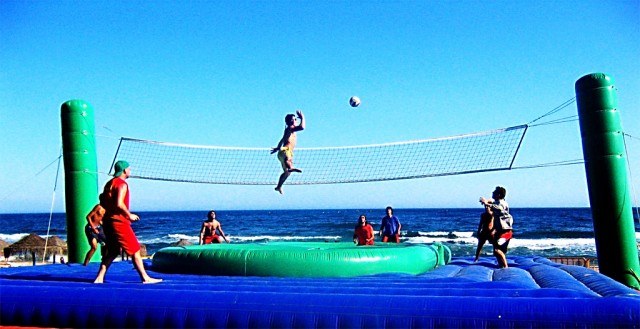 Many sports require a certain degree of wealth.  On the one hand, people need to have the means to set aside the time that they need in order to get skilled at the sport in the first place.  And on the other hand, some sports simply don’t resonate well with the general population.  However, there are plenty of sports that most of us have never even heard of that have become commonplace among the better privileged.  Familiarity with these sports may indicate the a person comes from or has wealth, knows someone who is rich, or is interested in the culture of the upper class for whatever reason.  Here are five such sports. 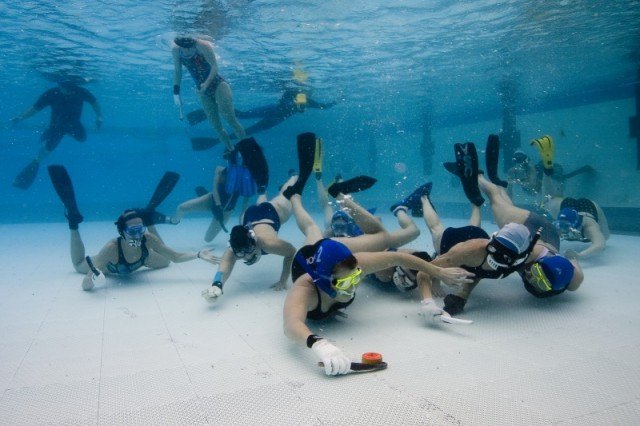 In order to play underwater hockey, you’re going to need to have access to an Olympic-sized swimming pool in addition to all of the rest of the equipment. This game is played like regular hockey, except it is played on the floor of a filled pool. People regularly have to come up for air, since their underwater air supplies are only going to last for so long.    However, some folks have been known to play in full scuba gear to stay under for longer. 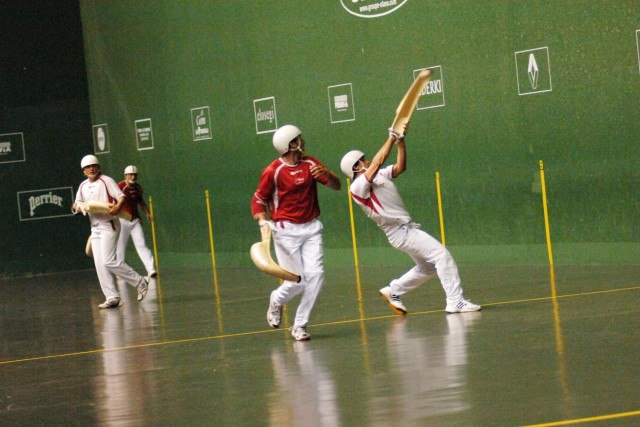 Jai Alai came from Spain originally, and it is considered more of a luxury sport for the people who live outside of Spain. Jai Alai involves three items: a ball, a wall, and a basket that has a sort of spoon shape. People are supposed to bounce the balls off of the walls and then catch them in the baskets.  Actually belonging to a Jai Alai club is considered to be worth its weight in gold. 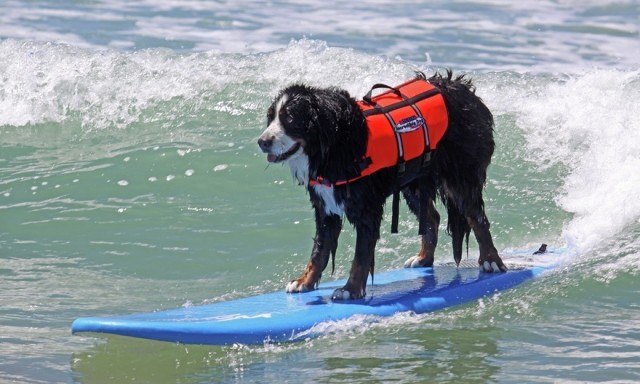 Lots of well off people are able to dote on their dogs in a way that would boggle the mind of someone who is struggling to afford dog food. The wealthy take their dogs to yoga classes and to therapy sessions, not to mention boarding them in places that are nicer than most hotels.  Dog surfing and competitions between other people surfing with their dogs have become commonplace.

This sport is a lot like volleyball.  People can use any part of their bodies in order to stop the ball from hitting the ground. To make the sport more fun (and expensive) there is an inflatable and a giant trampoline involved.  The bossaball players play on the inflatable while they fend off attacks from an opponent who might jump at them from the trampoline.  Though you might have to fly to  Belgium in order to find someone to play this particular game. 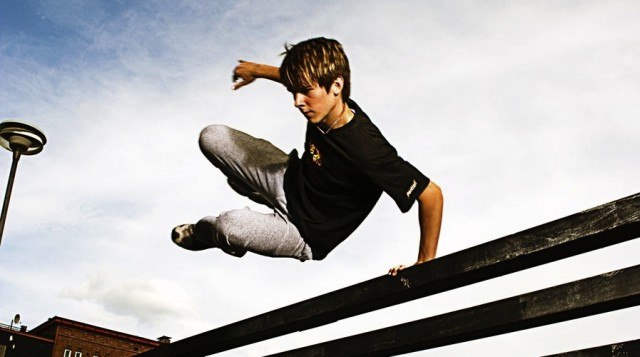 Parkour obstacle courses are almost on par with the obstacle courses that the army uses.  People are challenged by the rough conditions and extreme activity associated with these courses. Getting involved with Parkour is expensive enough (financially and mentally)even without all of the injuries that might ensue.