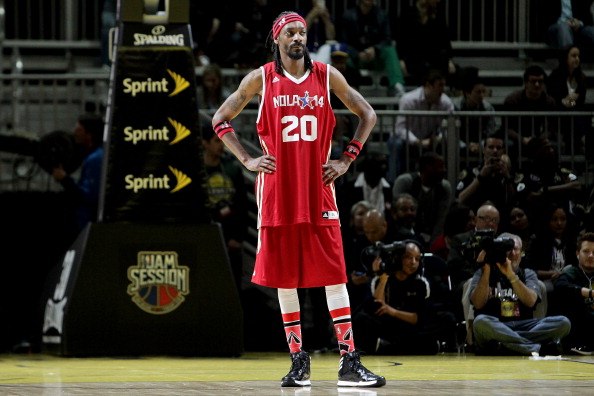 Snoop Dogg, also known as Snoop Doggy Dogg and Snoop Lion, is an American rapper, song-writer, and actor with an estimated net worth of $120 million. Snoop, who started his career in 1992, is widely regarded as one of the most successful rappers in the history of the game.

Calvin Cordozar Broadus Jr. was born on October 20, 1971 in Long Beach, California. He is the second of three sons to Beverly Broadus. Snoop’s father, Vernall was a Vietnam War veteran, who was often absent from his life. At a very young age, Broadus was nicknamed ‘Snoopy’ because of his appearance. As a youth, Snoop would record music with his cousin Nate Dogg and friend Warren G. Eventually, his mixtape landed in the hands of producer Dr. Dre and the two began collaborating on music.

In 1995, Doggy Style Records, Inc., a label founded by Snoop, was registered in California. It would become a subsidiary of Death Row. A year before that, a video about Snoop’s murder trial was released entitled, Murder Was the Case, along with an accompanying soundtrack. Despite the nature of the media, the soundtrack was immensely popular.

Outside of Snoop’s hip-hop career, he’s made money acting in both film and television. He’s had minor roles in over 50 TV and Film productions. His focus, while still music, has shifted partially to film production with the founding of his own film production company Snoopadelic Films in 2005. This is his second business venture, but does not represent a significant part of his net worth.

Throughout his career, Snoop Dogg has had a series of legal troubles. He’s been arrested many times for carrying illegal substances. However, despite his reputation as a gangster rapper with legal troubles, he’s managed to create a strong endorsement portfolio, which has contributed to his net worth. Among his endorsement contracts are Boost Mobile, Chrysler 200, Orbit Gum,  and St. Ides. He also uses his famous Snoop Dogg name on a malt liquor of his own, footlong hot dogs, Dogg Board Company, and a variety of clothing lines.

Snoop is currently working on his last album under the Snoop Dogg moniker. Regardless of how his final album does, Snoop will go down as one of the most successful figures in the history of hip-hop music. It’ll be interesting to see how the album does anyway. Most of us grew up listening to Snoop so hopefully he’s able to turn back the clock one last time.