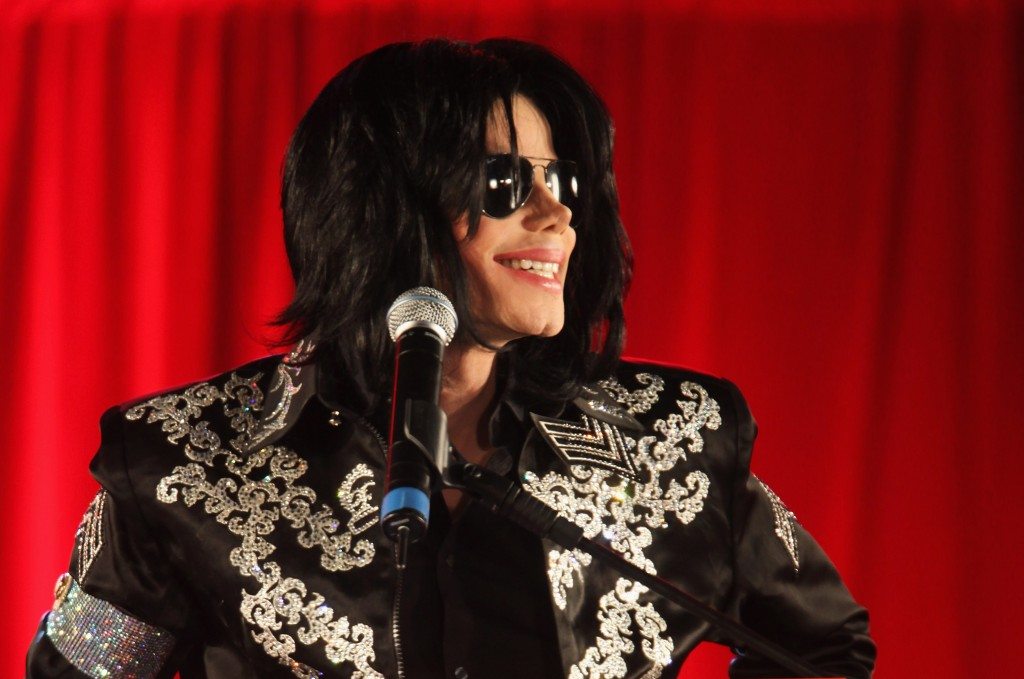 Around five years after the death of the world famous Michael Jackson, the “king of pop” is still making money and that revenue stream is larger than a lot of living artists today. When he was alive Jackson made an unbelievable amount of money through record sales, tours, endorsements and a variety of other things. While he is not alive today, he still is making a lot of money. In fact he made $150 million dollars this year. We are going to take a look at how he did that.

When Michael Jackson died he was almost half a billion dollars in debt. This was largely due to the upkeep of his massive 2,700 acre estate known as “Neverland Ranch”, the massive amounts of legal fees incurred from his child molestation cases, and the artist known spending sprees on expensive luxury items. However despite all that, those funds were paid back and he is now netting positively. The was due to a few factors. For one, his executors lawyer John Branca and his old music producer John McClain were able to renegotiate and extended Jacksons contract with the major record label Sony Music Group. Additionally they made a lot of money from the film “This Is It” which was about the singers last few months and what he was working on musically in the time leading up to his death. The Michel Jackson estate then paired up with Cirque du Soleil to announce ‘The Immortal World Tour”, which was a massive Cirque du Soleil circus extravaganza paired with Michael Jacksons music. The tour was a smash hit and combine that with a few post-humous album and DVD releases, and well a decent bit of money was made.

While Branca and McClain were criticized for “exploiting Michael Jackson” and “tarnishing his name”, they were able to pay off all the debt the singer incurred during his life time, in addition to netting $150 million dollars so far in 2o14.