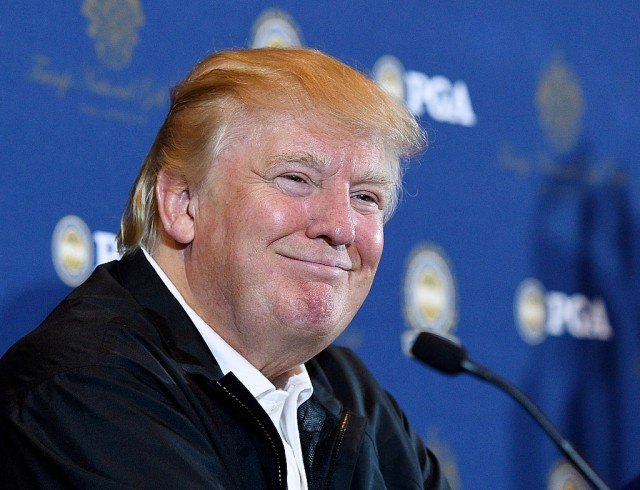 In a perfect world, a person’s net worth would be a direct reflection of his or her intelligence, marketable skills, charisma, and ability to bring people together for a greater good. Billionaires would be the people we all look up to, and they would provide inspiration to others who aspire to follow in their footsteps.

However, as we know all too well, that’s not how things work. Money is not always an indication of a person’s character; in fact, money often drives people to do and say the wrong things. It is unfortunate but true that some people with an enormous net worth — in this case, over one billion dollars — are rather poor specimens of humanity. They say terrible things that suggest their greed, ignorance, and thorough lack of empathy for their fellow man.

If you’ve ever needed proof that money simply cannot buy sense, class, or compassion, look no further. Here are ten of the most disgusting quotes made by billionaires. 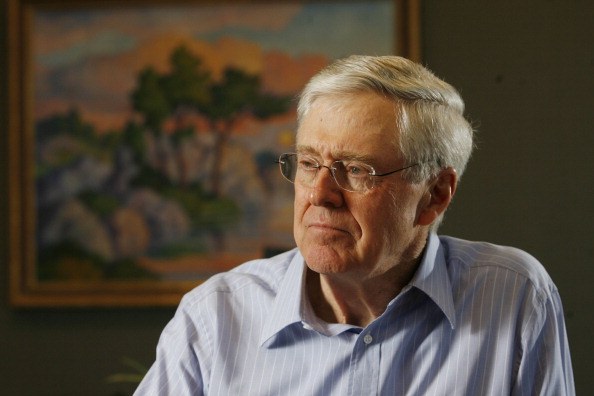 Charles Koch: “I want my fair share, and that’s all of it.”

If there ever was a quote that succinctly summed up the spirit of greed, it’s this one uttered by the older of the two Koch brothers. The American investor and Republican activist seems to believe that what’s fair is for him to have more than anyone and everyone else. More of what? We’re guessing money, though power is probably accurate as well. This one makes our list of disgusting quotes because of its sheer piggishness, selfishness, and overwhelming sense of entitlement. 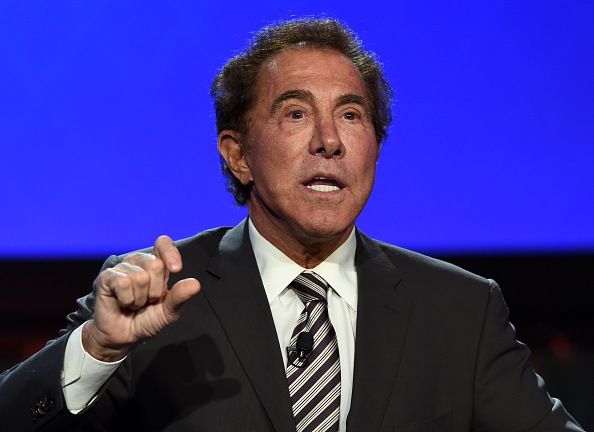 The Las Vegas hotel tycoon may have his name on a luxury hotel, and he may make his bread and butter by catering to people with huge sums of disposable income, but that doesn’t mean that he is allowed the freedom to say nasty things about people of a lower socioeconomic class. But apparently, no one’s told Wynn that, because he very recently spouted this bit of nastiness. While he contends that he was simply talking about how his hotel (that’s Wynn Las Vegas) tries to create an atmosphere of wealth, but it came out so ham-fisted that it earns a spot on our list. 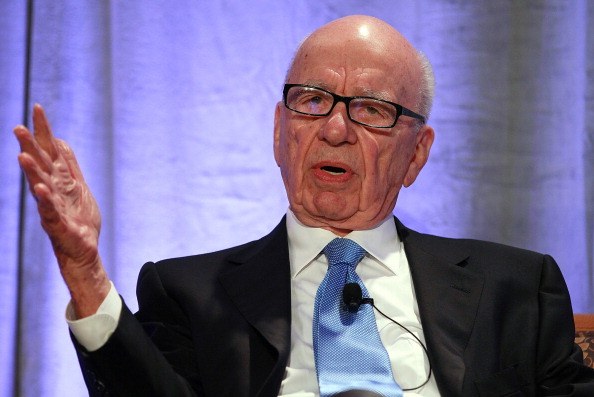 Rupert Murdoch: “Maybe most Muslems are peaceful, but until they recognize and destroy their growing jihadist cancer they must be held responsible.”

The News Corp CEO tweeted this intolerant jab in January 2015 in response to the Charlie Hebdo deaths in Paris, demonstrating for the entire Twitter-using population that all the money in the world can’t buy acceptance. It’s classic ignorant stereotyping: dismiss an entire group because of the unacceptable actions of a few. And even though thousands of his fellow bigoted Twitter users liked and retweeted the post, the media (that Murdoch doesn’t own, anyway) and other prominent figures denounced the tweet as racist, ignorant, and utterly lacking in compassion. 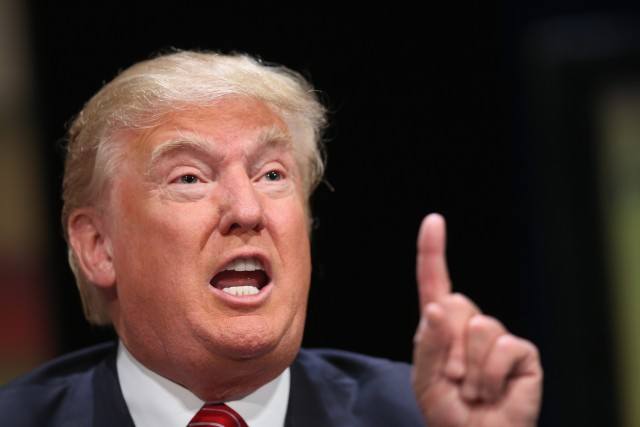 Donald Trump: “You know, it really doesn’t matter what the media write as long as you’ve got a young, and beautiful, piece of a$$.”

Where does one even begin with the crudeness of this line from The Donald? While brushing off negative media attention may be commendable, Trump’s need to qualify this with the notion that you’re always a winner if you have a young and attractive woman standing close by is horribly sexist. Not only that, but it undermines the intelligence of the public; Trump assumes they will be so distracted by his arm candy that they’ll be willing to look past anything negative about him. What’s more, reducing women to little more than one highly sexualized body part, and with a crude label at that, is just a low blow. 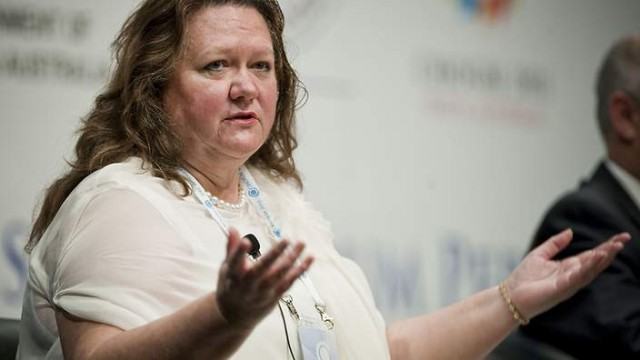 Gina Rinehart: “If you’re jealous of those with more money, don’t just sit there and complain; do something to make more money yourself — spend less time drinking, or smoking and socializing, and more time working.”

This quote from Australian billionaire businesswoman Gina Rinehart draws a direct relationship between two things that aren’t always related. If we would only give up the sauce, put out the smokes, and stop hanging around with our no-good friends, we could be rich too. Rinehart’s intent may have been true, but her words came out sounding rather insensitive. Of course, she angered lots of people in lower socioeconomic classes who do work hard, don’t drink or smoke, and try to do everything right. The main complaint was that Rinehart simply did not understand how institutional poverty works, and that’s what puts this quote on our list. 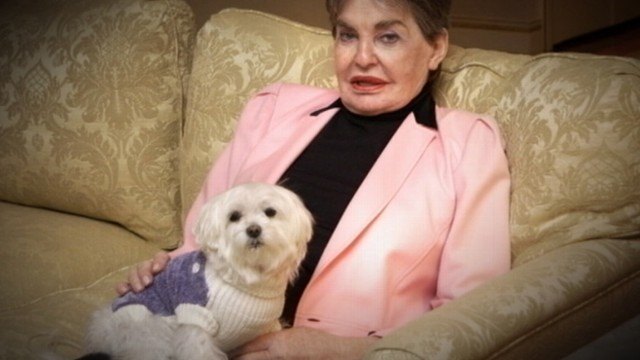 Helmsley didn’t earn the nickname “The Queen of Mean” by being nice. This quote may seem shocking from any other billionaire, but from the New York hotel magnate, it was par for the course. Unfortunately for Helmsley, not paying taxes is, of course, illegal, and in a beautiful bit of schadenfreude for the rest of us so-called “little people,” she was convicted of federal income tax evasion (and proven quite wrong) in 1989. The total lack of compassion expressed here earns this quip a spot on our list. 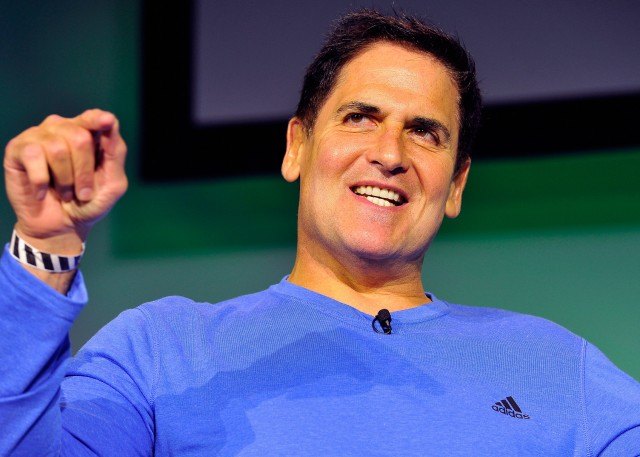 This quote from the otherwise congenial and philanthropy-minded Cuban is thoroughly disgusting because it perpetuates tired and, frankly, racist stereotypes. What’s more, the hoodie comment conjures up images of Trayvon Martin’s death. Has he learned nothing from recent history? Truly, it’s a terrible and disappointing thing to say from a usually inspiring entrepreneur. 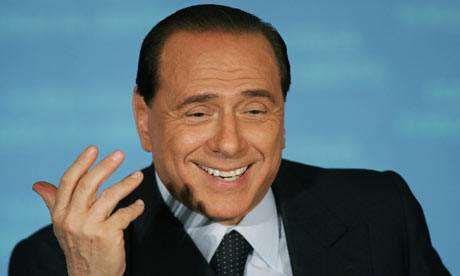 The European billionaire and former Italian Prime Minister has never been known for his tact, but he hit an all time low when he made this remark in response to accusations of a sexual relationship with a not-quite-18 year old woman. Instead of facing the charges head on, Berlusconi tried to deflect attention in the worst way possible: with a brazen and homophobic retort. Bigotry and weaseling away from responsibility? Totally disgusting. 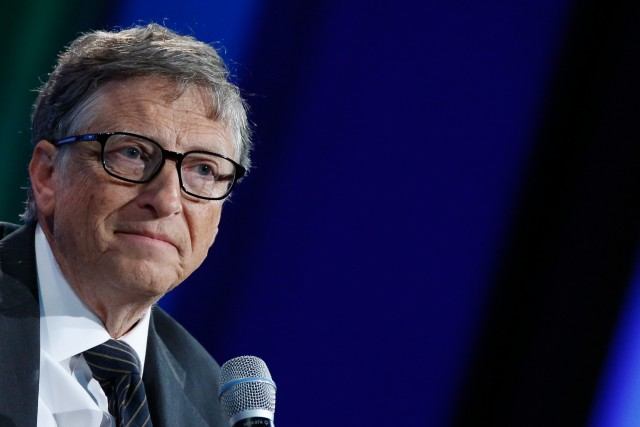 Like Mark Cuban mentioned above, Bill Gates is widely known as a compassionate and charitable individual. However, this insensitive blunder earned him the ire of many who stand for social justice. The problem is that Gates seems to imply that personal wealth is completely under the individual’s control. He makes no concessions for market forces and the institution of poverty in general. This quote is disgusting primarily because Gates should know better. 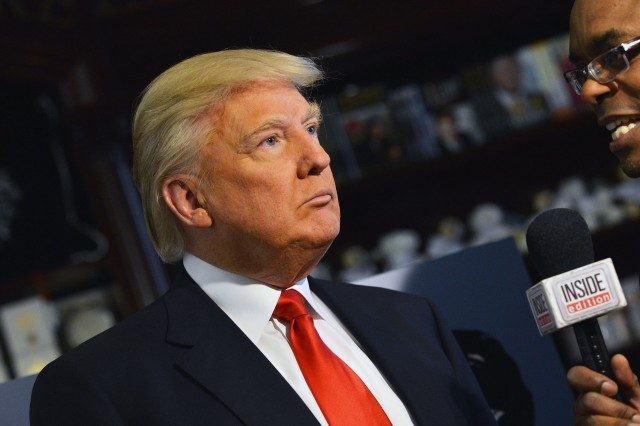 The second disgusting Trump quote to make our list, this one highlights the man’s ignorance and bigoted nature. Taking a firm but misguided stance on the hot-button immigration issue, The Donald stirs up anti-Mexican sentiment with these sweeping generalizations, making our country a highly inhospitable place for many legal, working immigrants.