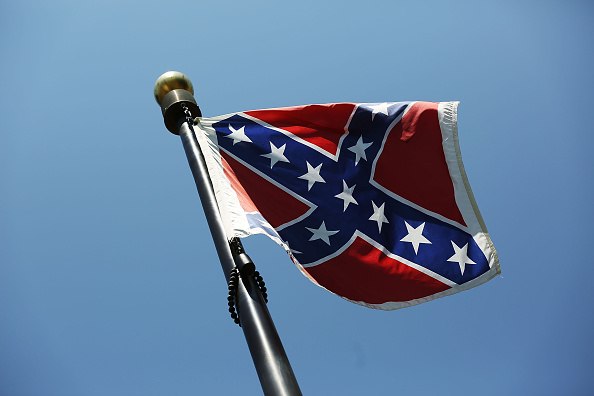 It’s a very tense time for the United States right now after the horrific church shooting that took place in Charleston, South Carolina just a little over a week ago. 21-year-old Dylann Roof was responsible for the murder of nine people, and it’s indisputably clear that his actions were racially motivated, which has caused many individuals in the South to rethink and reconsider numerous things, including the flying of the Confederate flag. On June 22, Nikki Haley, the governor of South Carolina, called for the flag to be removed from the State House grounds, and since then, numerous retailers, including Wal-Mart, Amazon, Target, and eBay have announced that they no longer will be selling the flag.

With Confederate flags no longer being as readily available as they once were, a rush of people have spent hundreds of dollars on an item that they deem is becoming “rare.” On eBay alone, Confederate flags, which before the tragedy in Charleston were typically priced between $80-$90, were being sold for upwards of $9,000, a hundred times more than their regular value. And although the flags beings sold for thousands of dollars were not purchased during their bidding time, many flags that cost between $250 and $305 were being bid on and bought. 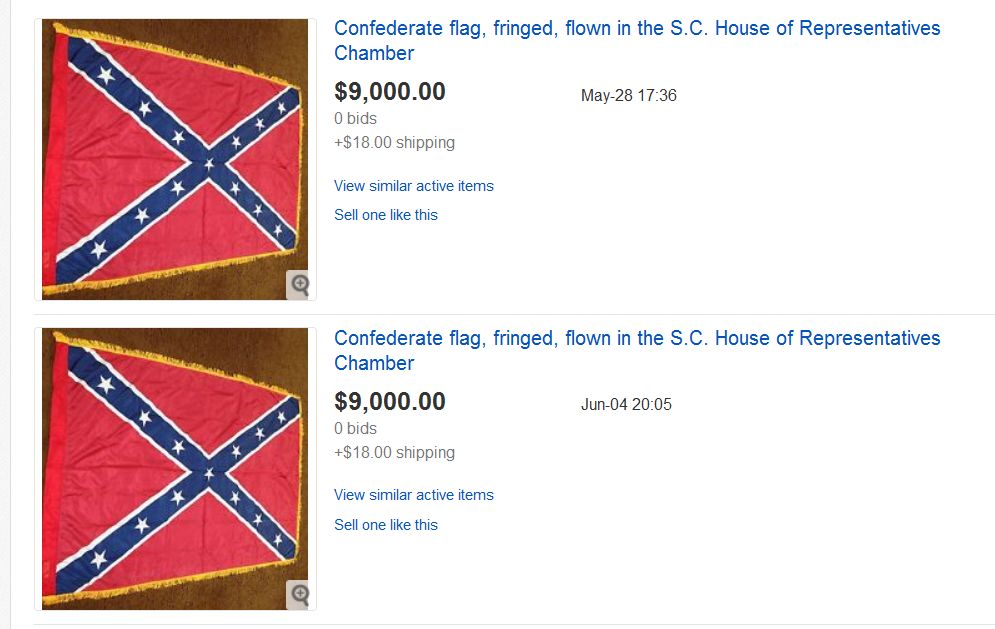 No matter where you fall on the Confederate flag debate (and I’m not attempting to turn this into a political discussion), it is certainly interesting to see how much people are willing to spend to ensure that they have a part of their “history” or “heritage.” This has occurred with many other items in the past, but in those cases, whatever was being discontinued to be sold was completely disappearing, whereas Confederate flags will still continue to exist; however, they are simply going to be kept in certain museums to be looked at and recognized as the part of American history (although not exactly a great or respectable period for our nation) that they are.