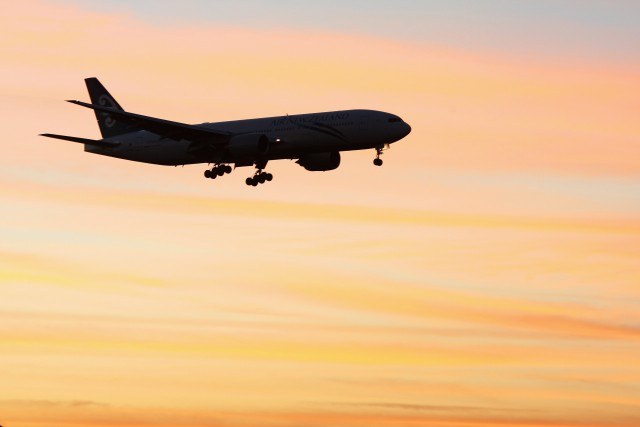 For the frequent flyers of the world, one of the best things to have is a credit card that grants you airline miles and other rewards based on our purchasing habits. While these are always good credit cards to have if you fly often, you still need to spend a ridiculous amount of money to rack up a lot of milage. So typically instead of getting a free flight, you’ll be able to knock off some money on your ticket with the miles that you have saved up. But what if you could attain something like 4 million airline miles? With that amount you will be flying round-trip for free for a very long time. While that certainly is difficult to get that many frequent flyer miles, one man was able to do it through a legal loophole. So how exactly did he do it? 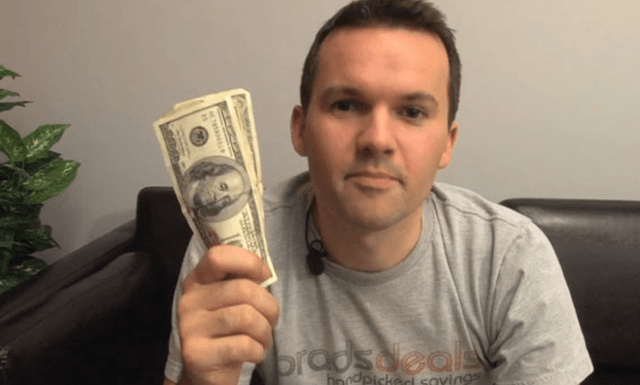 Meet Brad Wilson the founder of a deal site known as BradsDeals. He wanted to figure out a way to collect an absurd amount of airline miles for as little as possible. Credit cards that give you rewards are always a great way to earn free money, but you need to spend a lot to receive only a little. Most cards, for example, only earn you about 1% cash back so if you spend $1,000 dollars on your card, you’ll only receive just $10 dollars back, but hey it’s “free” money. Still Brad made the best of it and was eventually able to earn 4 million airline miles and he did this just by buying $1 dollar coins.

Back in 2005 that United States government created the Presidential $1 Coin Act. They created this act because they wanted to introduce $1 dollar coins into the American currency. So essentially this act allowed you to go to the the U.S. Mint’s website and buy $1 dollar coins. The mint would then ship out the coins to you for free, and the best part was that they accepted credit cards. So Brad came up with a legal loophole that allowed him to rack up points on his card.

Essentially what he did was he used his rewards card to buy massive quantities of $1 dollar coins. The purchases would rack up rewards points on his card, and then he would take the coins and then deposit them at his bank. He then used the deposited money to pay off his credit card statement. So basically he was moving his money around in a circle. He would order thousands of coins at once, thus granting him thousands of points, and then he immediately paid the card off. He kept doing this until he bought around $3 million dollars in coins. Obviously he did this over a few years, but he managed to get quite a lot of rewards points.

Brad used an American Express Starwood card for this scheme, as it’s reward program was the most optimal for what he was trying to accomplish. That rewards program grants you 1 reward point for every dollar that you spend, so $10 dollars = 10 points, and in his case he had 3 million. Brad was then able to transfer those points into an airlines frequent flyer program. His card granted him a solid ratio of 1.25 miles per ever point transferred. So Brad traded in all his 3 million points, and combined with the miles he already had, he was able to gain 4 million airline miles in total. He gained instant platinum user status for life and those miles are good for some 40 round-trip domestic flights.

So you might be thinking to yourself “why doesn’t everyone do this?”, well unfortunately you no longer can. First of all, not many people though of the idea. But most importantly, the United States government would eventually shut down that coin program, probably because they figured out what Brad and others were doing. Still at the time, his plan was completely legal. So while none of us can use that loophole today, it is still pretty impressive that Brad was able to accomplish what he did and you can be certain that the man goes on many vacations, as he can pretty much fly anywhere for free now. I got to say that I am pretty jealous. Props to you Brad for beating the system.