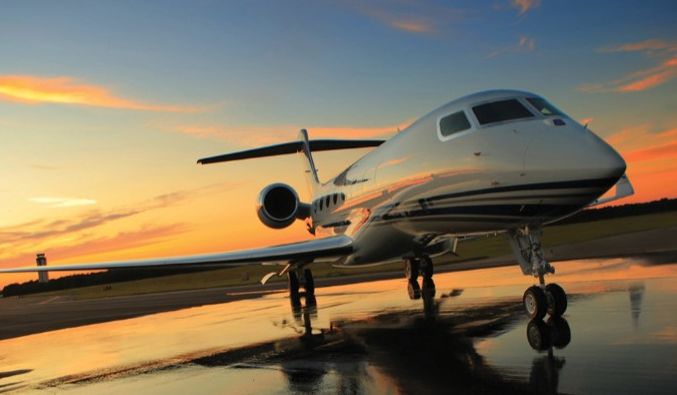 Consider what it would be like if you could go back in time. What would it be like? You could have the opportunity to do so with a unique flight that has been planned as a different approach to ringing in the new year for 2017. This is an amazing experience that is now available for those who want to have the experience of flying back in time. If you don’t believe us, keep reading and we’ll tell you how it will be done.

Well, this may be just a tiny exaggeration, but you will definitely fly from one time zone to another and in essence, you’ll be going backwards in time, depending on your perspective. What a way to celebrate the new year. Passengers aboard this flight will be able to truthfully tell friends and family members that they went back in time and have others who joined them to confirm it.

The flight is scheduled as a one way trip by the booking company PrivateFly, who offers private charter jet booking services. The flight path will take passengers from Sydney, Australia to Los Angeles, California. It just happens that LA is nineteen hours behind Sydney and in essence, the plane and its guest will fly backwards in time literally.

How well has the idea caught on?

This is the second year that PrivateFly has offered this package. It has been confirmed that there were not any takers for last years offering and nobody booked this one of a kind flight. They are offering it again for 2017 and we’ve been told that there are currently no bites on the excursion. The good news is that there is still time to book if you want to fly backwards in time. The not so good news is that it isn’t cheap. It isn’t even moderately priced.

What is the cost?

The jet is a G650ER and the flight is only one way. There is room for eighteen passengers on board and of course, the company is hoping for a full flight to capacity. Both years there has been interest expressed, but so far, no one has actually followed though and booked. We believe that it could be because the cost per person is ten thousand six hundred dollars. This is just one way mind you. A full plane of eighteen would bring in a whopping $191,000. So if you have an extre ten thousand dollars lying around and nothing else to do for New Years then this may appeal to you. Oh yes, we must also add that you’ll need to already be in Sydney because this is where the journey begins.

What comes with the package deal?

Takers of the deal will enjoy approximately twelve hours of flight aboard this luxury private jet. You will have access to gourmet catering with fine wine and champagne during the flight. The rest will be up to you. While it is a great gesture to offer excellent food and drink in luxury surroundings for twelve hours, is it really worth the high price tag attached? So far, nobody has been impressed enough to book, but who knows? There is still time to do so as PrivateFly is accepting bookings through New Years’ Eve.

The only one of its kind

We’ve checked around and found that PrivateFly is the only company that is offering this service. There are no commercial flights which are scheduled that would give passengers the chance to fly backwards in time so if this is one of the items on your bucket list, here’s your opportunity. You have the chance to ring in the new year twice in the same day and it would be legit. Of course you’d have to be allright with spending twelve hours aboard a jet to get from one party venue to another.

What other options are available?

If you’re really not invested in spending more than ten thousand bucks per person to ring in the New Year twice and spend twelve hours in the air, PrivateFly has some less expensive alternatives. They offer a private round trip flight from LA to Hawaii for $4,833 per person or from Pittsburgh to New York for just under seven hundred dollars per person. these both include round trip fare. The choice is yours. We think that PrivateFly has a great idea for a novel one of a kind excursion, but the fact that it’s only one way and the price is so rich, it is in fact a difficult sell. Having said this, it’s still a novel idea and for those who don’t have other plans and who can afford the cost, it holds the promise of being an excursion that you will remember and talk about for the rest of your life. 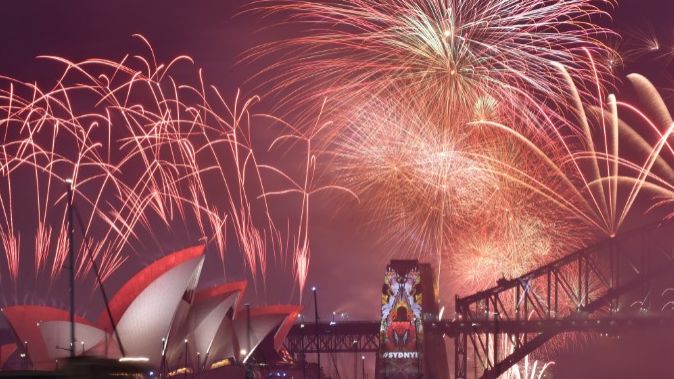 Are you game for the experience?

Scheduling a trip backwards in time could be the opportunity to go with a group of your favorite people to enjoy an amazing New Years bash in Sydney, then boarding the flight to sleep a few hours to prepare for the next round of festivities in Los Angeles. We truly see the great possibilities for a creative party to make arrangements that would allow for double partying with a nice flight to enjoy a gourmet meal and catch a few winks before the next one starts after landing. There are unlimited possibilities. Although time is slipping away, there is still room on the flight and the staff are waiting to help you make arrangements for your flight backwards in time.

PrivateFly may have a little higher success rates if the flight were just a little less expensive or if they would throw in a round trip option, but there have been inquiries and some level of interest has been shown in booking. Although there aren’t any solid reservations for the flight as of yet, there could be a rush of last minute bookings when the potential for just how great of a time is realized.