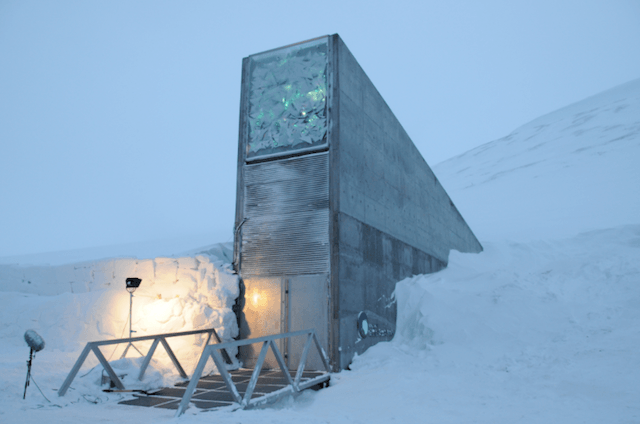 From maximum security military bases that supposedly don’t exist to the most dangerous borders on Earth, there are a lot of places in the world where we simply cannot go. These restricted locations are either governmental facilities, treacherous places, or well-kept “secrets”. Luckily we have the internet so we can find out and learn about these locations that are off-limits. Restricted areas also seem to sprout conspiracy theories, which makes them even more fascinating. We are going to take a look at a list of ten of the most restricted places in the entire world. 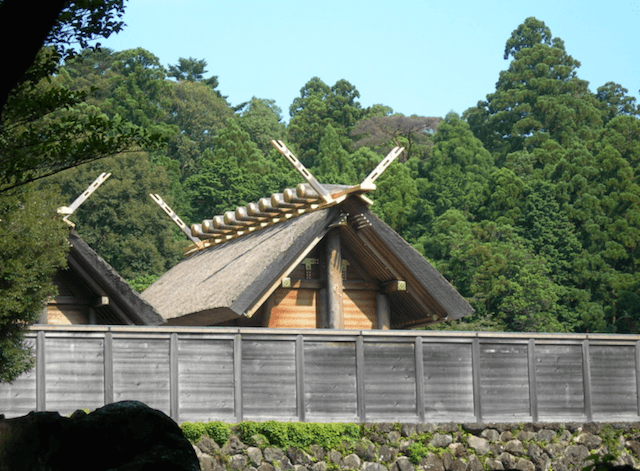 Ise Grand Shrine is probably the holiest place in all of Japan. The shrine is a complex of various buildings dedicated to the Shinto faith. It is also rumored to be the home of the “sacred mirror” which is the holiest artifacts of the Shinto faith. Every 20 years the entire shrine is destroyed and the rebuilt, symbolizing death and rebirth. The reason it’s so restricted you ask? Well only chief priests and priestesses of the Japanese Imperial Family are allowed to enter. So the vast majority of us will never be allowed to see whats on the inside. 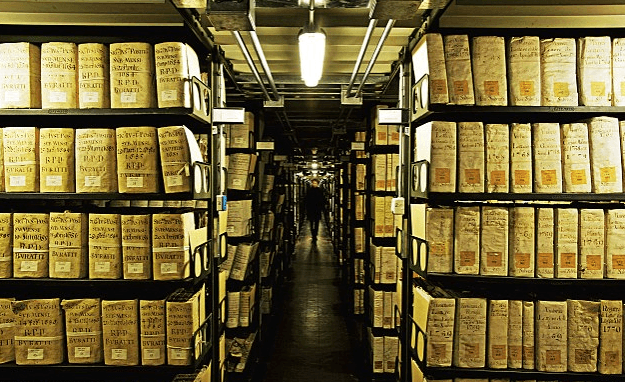 Like something out of The DaVinci Code, the Vatican is home to one of the most restricted places in the world: their secret archives. Now it’s a well-known fact that these archives exist as you can view documents from them, so they aren’t really “secret”. What makes them restricted is only high-ranking priests can gain access to the archives, which is probably one of the largest collections of ancient texts around. I’m also sure that they have some documents and other items down there that we don’t know about. 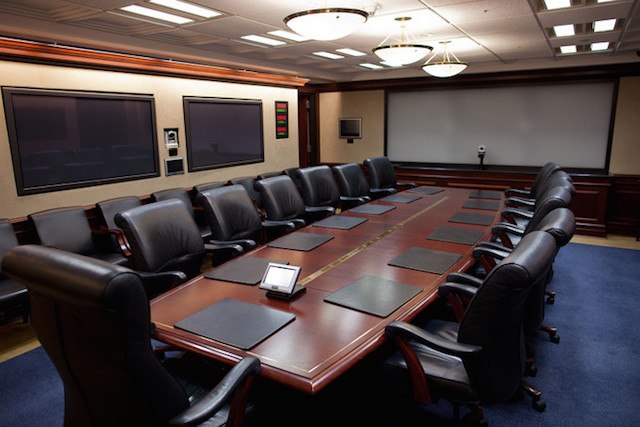 The Situation Room at the White House is essentially where the President and other high-ranking governmental officials meet for various reasons that concern high levels of security. They come to this room to discuss potential terror threats, or to oversee top-secret, spec-ops missions that go on unbeknownst to the general public. So good luck trying to get into here. 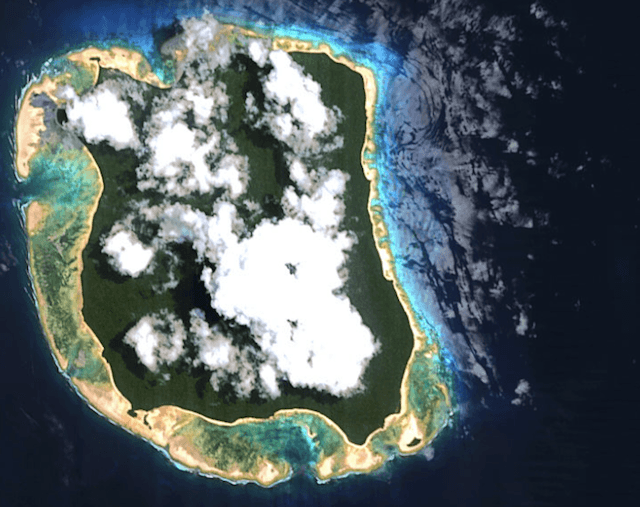 Remember in King Kong when they initially get to the island and are met by the vicious tribespeople that live there? That’s basically North Sentinel Island, minus the giant animals. Located out in the Bay of Bengal, this island is home to a small indigenous population known as the Sentinelese. Every time an explorer has come to the island, the indigenous people either kill them, wound them, or scare them away. As soon as you dock a boat here, they will attack you. Researches believe this is the last group of humans that are untouched by modern society. Many people even think that they have not discovered the ability to harness fire; as they are essentially living like how our ancestors lived tens of thousands of years ago. The island is official a part of India, however they have established laws banning people from coming here, and have abandoned all attempts to make contact with the population. We don’t know much about these people, besides that they will kill you if you want to visit. 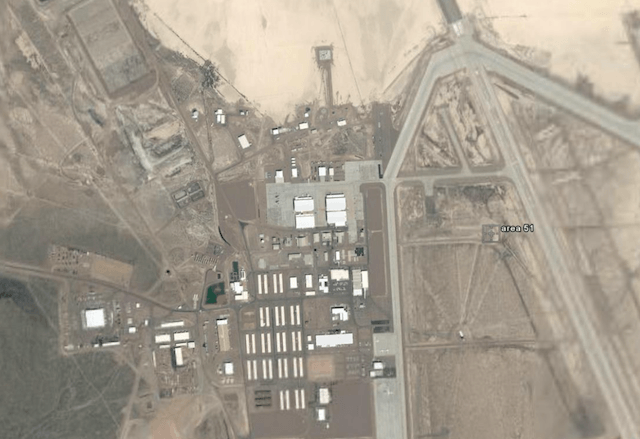 We all know about Area 51 and how aliens supposedly crash landed here sometime back in the 1960’s. While that’s most likely false, Area 51 is still completely off-limits. It’s always been a “secret” U.S. military base that has been known to test experimental aircraft. Now everyone is familiar with it and how “aliens live here “. While that’s most likely an elaborate conspiracy theory, no one knows what goes on here as the base is still in operation and it’s still heavily guarded. 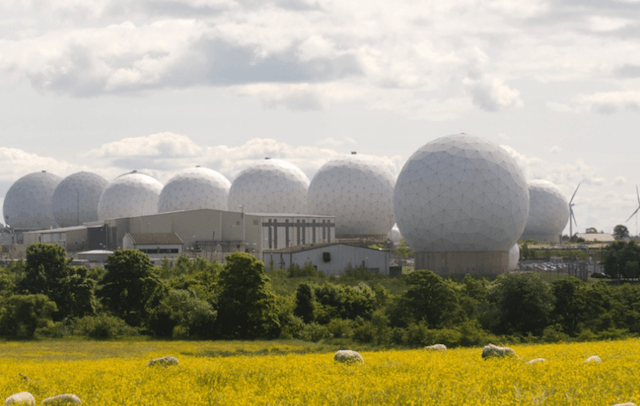 Since we are on the topic of maximum-security, covert military bases, let’s talk about RAF Menwith Hill next. This is a massive communications and intelligence site that provides services to the United Kingdom and the United States. They monitor cell phones, satellites, where people are, and all sorts of spa-related stuff. So naturally, you also cannot come here as it is heavily guarded and shielded from prying eyes. 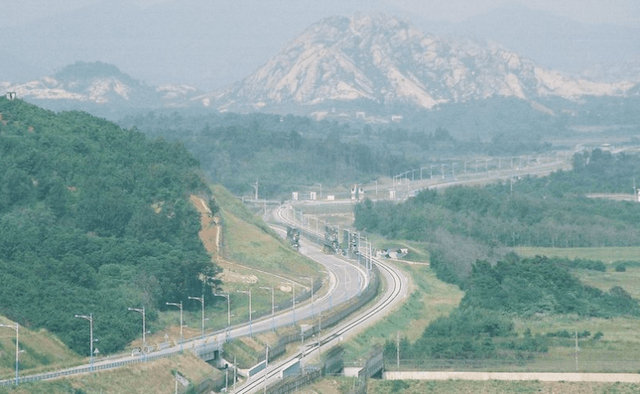 The Demilitarized Zone between North and South Korea is also one of the most restricted places. There’s thousands of mines all around the area, and two armies constantly straining each other down, ready to fight at a moments notice. This border is extremely off-limits and is certainly quite the political hotspot. 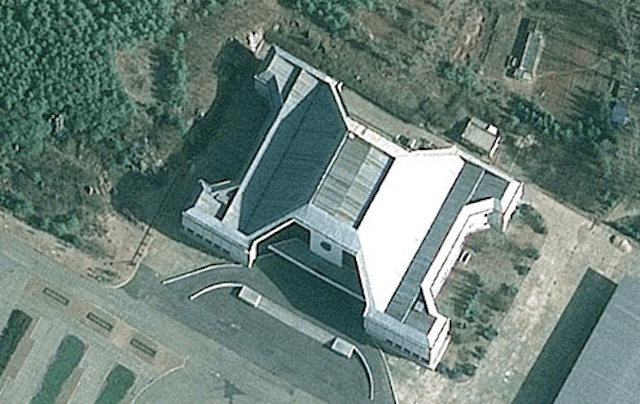 Room 39 is a top-secret office and organization based out of North Korea. Since North Korea is so restricted as is, we don’t know too much about this place. Essentially it works as an organization that gathers currency from offshore accounts, illegal operations, counterfeiting schemes, and a variety of other illicit activities to provide money for the ruling parties. 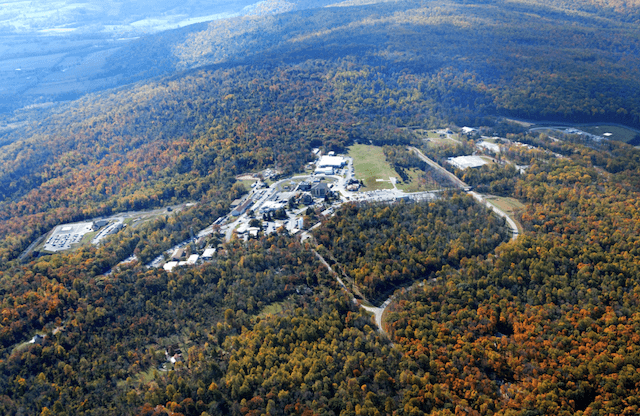 Mount Weather is a secure command center in the United States. While it primarily serves as the home base for FEMA, it also doubles a secure bunker. Basically it was constructed during the Cold War as a place for the President and others to take refuge in case there was a nuclear war. It’s still in operations today, however you cannot gain access to it at all. 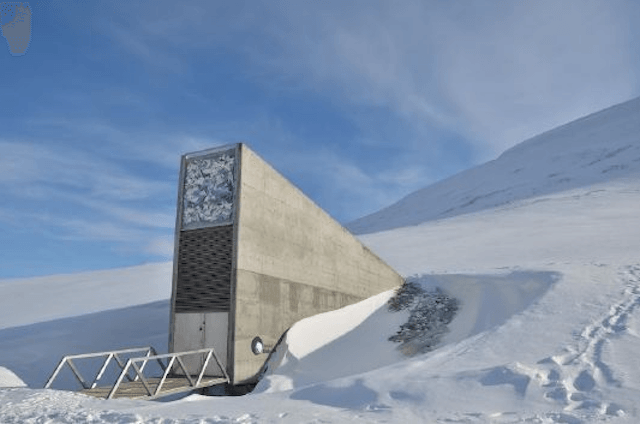 Svalbard is a small archipelago located out in the Arctic Ocean, that is a territory of Norway. This is the northernmost point in the world where civilization is maintained. There are more polar bears in Svalbard than humans, and it is also home to the Svalbard Global Seed Vault. This facility is essentially a back-up plan if the Earth were to get destroyed as it contains seeds from practically every plant on the globe. It’s extremely secure, and not even people/nations that have donated seeds can visit.