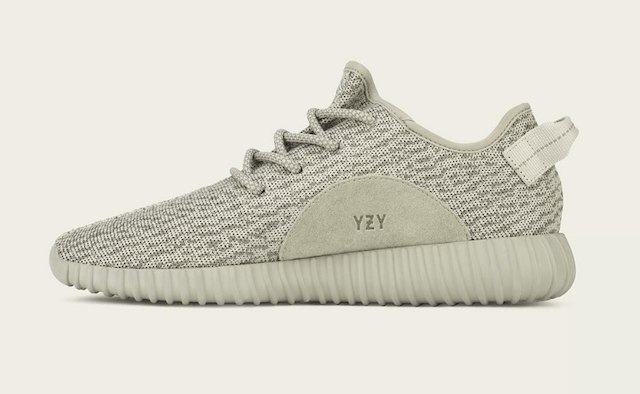 The sneaker industry as a whole continues to experience growth as it seems like there are more and more sneakerheads out there each year. As is the case with all major sneaker brands, they routinely release limited edition and extremely desirable sneakers in small quantities, and these sneakers are always some of the most expensive ones. 2015 was a solid year for sneakers, and we saw many great releases from Nike and Adidas, among other brands. So which one’s were the most valuable? Based on data from Campless, here are the top ten most valuable sneakers from this past year. Campless examined various eBay listing of 2015’s hottest sneakers, and then compiled the average price someone paid for a pair. Unsurprisingly, Adidas’s and Kanye West’s Yeezy footwear dominated the list, however there are others that came in strong. So without further ado, here are the ten most valuable sneakers of 2015. 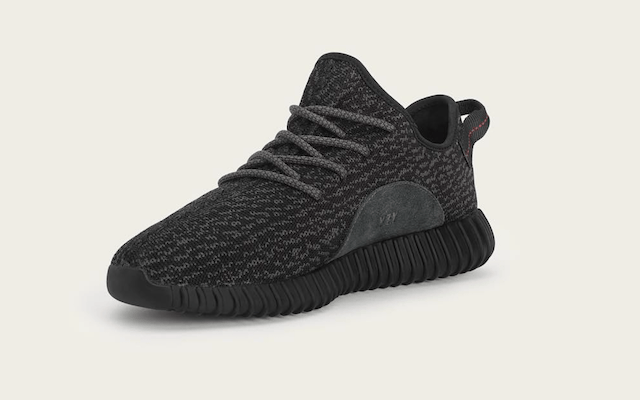 Kanye West’s and Adidas’s Yeezy Boost line of sneakers dominated 2015, and the first pair on our list is the Pirate Black version of the Yeezy Boost 350. This low-rise sneaker was the second iteration of the 350 when it  was released on August 22nd. According to Campless, consumers paid on-average $738 dollars for a new pair on the re-sell market. 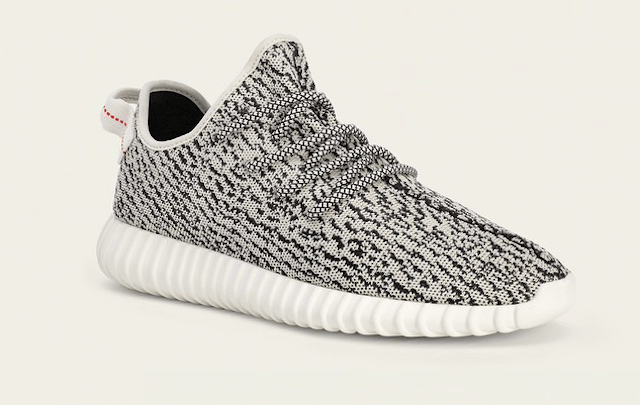 Next up is the Turtledove version of the Yeezy Boost 350, which was the first colorway of the 350 ever to be released. The sneaker was released on June 27th, and it was the second sneaker from Kanye West and Adidas. This sneaker sold on average for $785 dollars per pair on eBay. 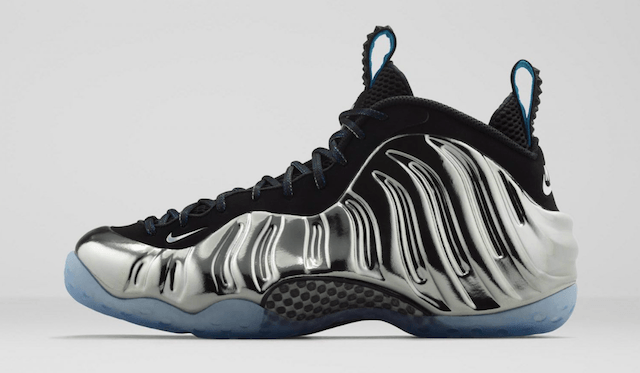 Nike’s Foamposite’s continue to remain as one of the brands most successful silhouettes, and the Air Foamposite One Chromeposite Mirror was one of the most valuable sneakers in 2015. Sporting a reflective outer material, these sneakers were selling for around $802 dollars per new pair on the re-sell market, and incredible fact given that they retailed for $275. 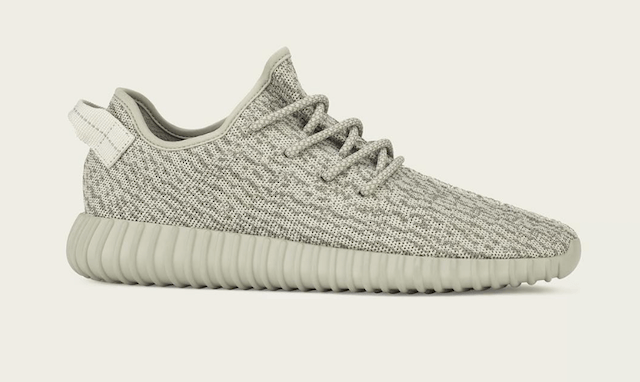 The third colorway of the Yeezy Boost 350, Moonrock, was released on November 14th of 2015. Despite it being fairly similar to the Turtledove’s, that did not stop people from wanting them. While these and all Yeezy Boost 350’s retail for $200, the Moonrocks sold on average for $816 dollars on eBay. 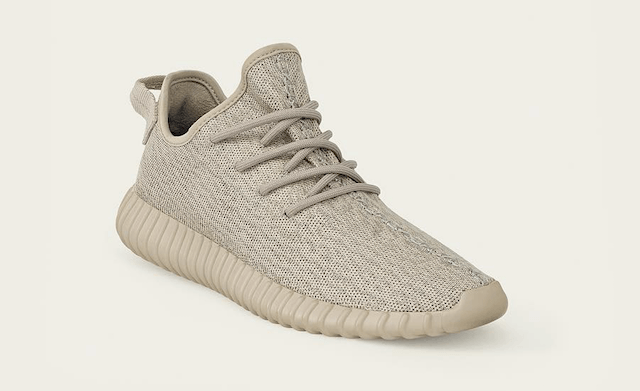 Released in late December, the Oxford Tan variant of the Yeezy Boost 350 is the most recent release of the 350. Demand for this sneaker was quite high, and unsurprisingly, it was one of the most valuable sneakers released last year. You could expect to pay on average $882 dollars for a new pair of these shoes. 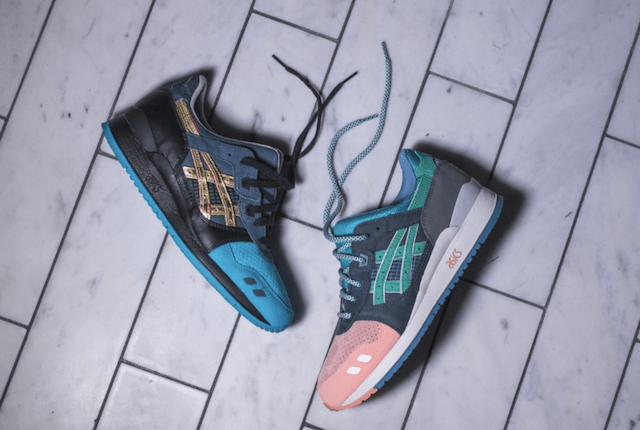 The Ronnie Fieg Homage version of the Asics Gel Lyte-III was one of the most anticipated and unique pairs of sneakers released in 2015. Designed by KITH’s founder Ronnie Fieg, these sneakers feature some of his favorite Asics colors and materials which is why they look pretty wild. These Asicis were available in limited numbers initially for $325 dollars, but quickly surged up to an average of $960 dollars in the re-sell world. 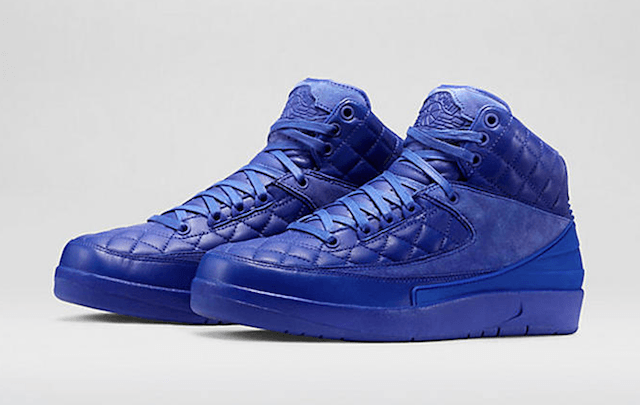 Designed in collaboration with Chicago-based Don C., these all-blue Air Jordan’s were extremely sought after in 2015. The sneakers were released in limited quantities on January 31st with the retail price of $350 dollars. According to Campless, the climbed high up on the list and are now some of the most valuable sneakers released in 2015, as a new pair sells on-average for $1,038 dollars. 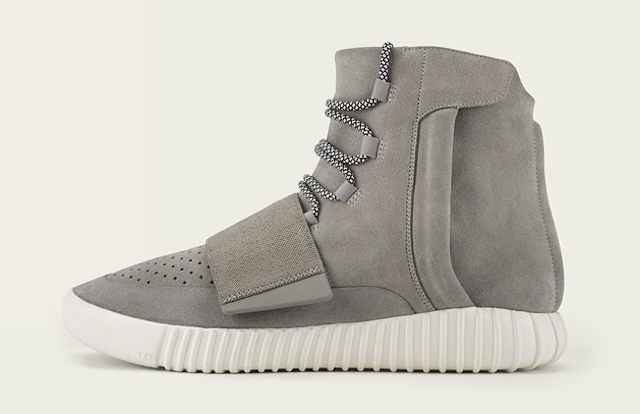 The Yeezy Boost 750 Gray’s were the sneakers that started it all. These were the first shoes put out from Kanye West when he first joined forces with Adidas, and they are still some of the most desirable and expensive sneakers out there. These were released in extremely limited numbers on February 14th, where they were sold initially for $350. Now these sneakers go for about $1,544 dollars on eBay or from other resellers. 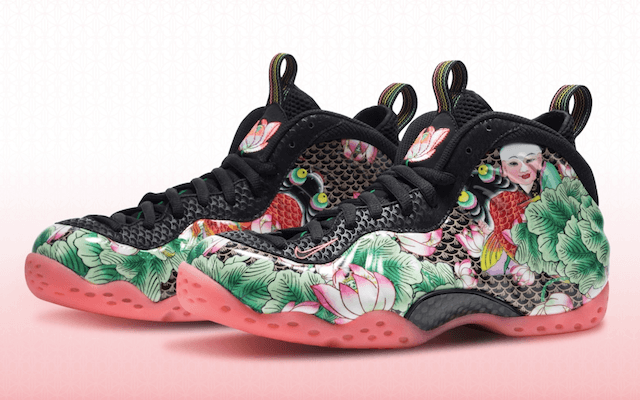 The Air Foamposite One Tianjin’s are probably some of the most unique Foamposites that have ever been created, as is evident by the unique and detailed design. Nike created these sneakers to celebrate both the city of Tianjin and the Chinese New Year. These Foamposites were released on February 7th for $280 dollars and instantly sold-out. Now you can expect to pay around $1,853 dollars for a new pair. 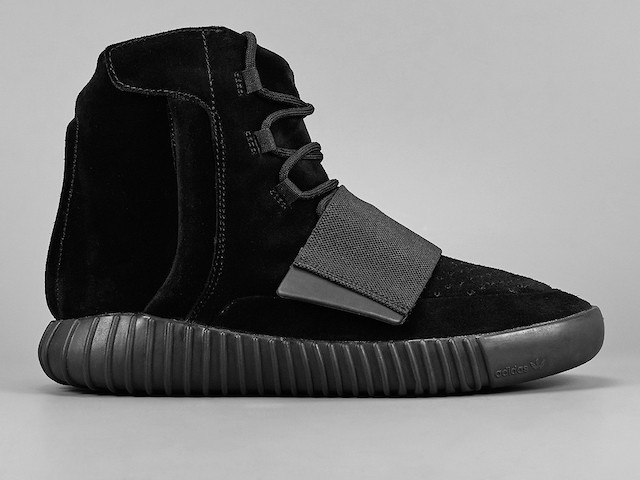 The second iteration of the Yeezy 750 Boost’s were the most valuable sneakers released in 2015. The all-black version came out on December 19th, and it was arguably the most hyped up Yeezy release yet. Like the originals, the debuted with a $350 dollar price tag and every pair was sold that day. Now they sell for, on-average, some $1,876 dollars on eBay and the re-sell market.