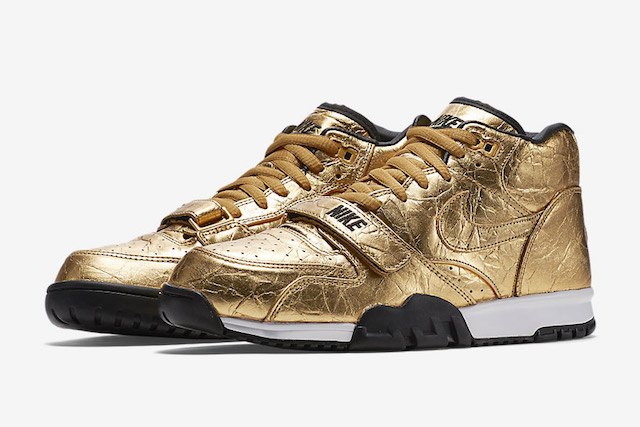 As Super Bowl 50 is quickly approaching, Nike has created a line of official gear decked out in gold. There are shirts, gloves, and of course, sneakers. Some of the standout pairs that they have recently released are these new versions of the Ultra XT and the Air Trainer 1, both of which have been decked out in gold.

While it’s not real gold, obviously, these newest creations from Nike will certainly turn some heads. Since it’s the 50th Super Bowl, Nike wanted to create something special to commemorate the major sporting event, and is there a better way to do so than gold? For those looking to make a statement, the nearly all-gold Air Trainer 1’s are probably for you. But if you want something a bit more subtle, yet still appealing, the Ultra XT’s will fit right in.

These two paris of sneakers will be released on January 19th where you can buy them from “select Nike retailers”. You’ll have to follow Nike for more information about them, but if you want some all-gold Super Bowl Nike’s, your dream can come true. 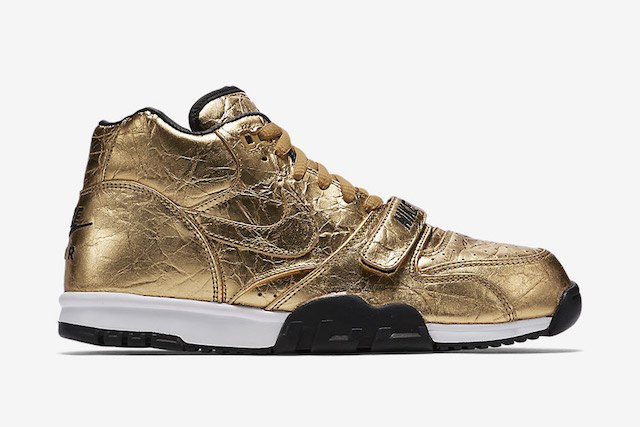 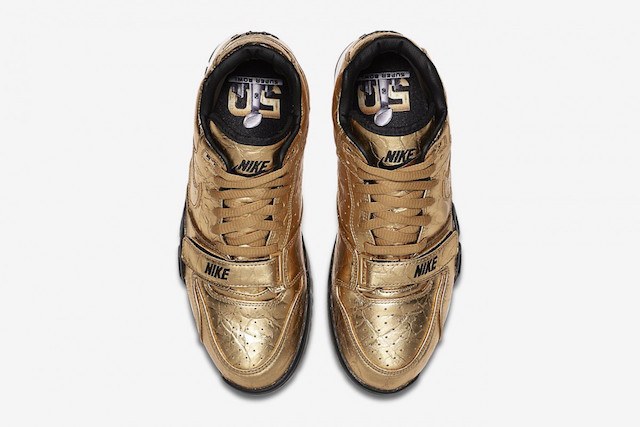 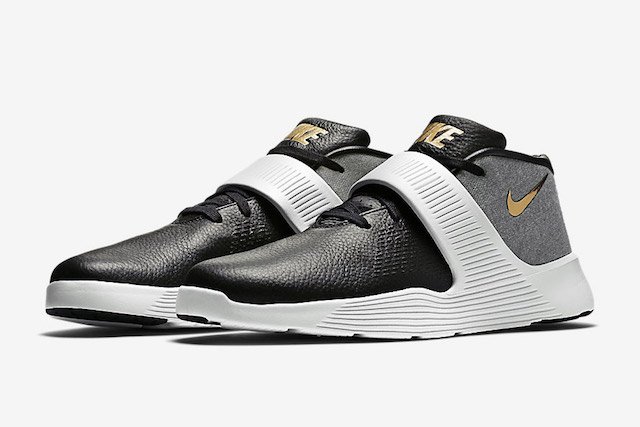 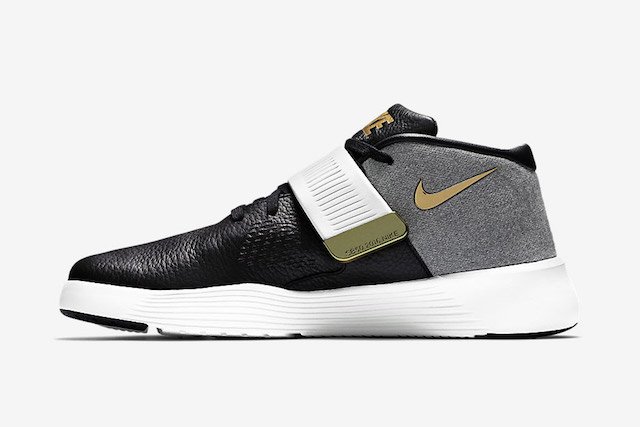 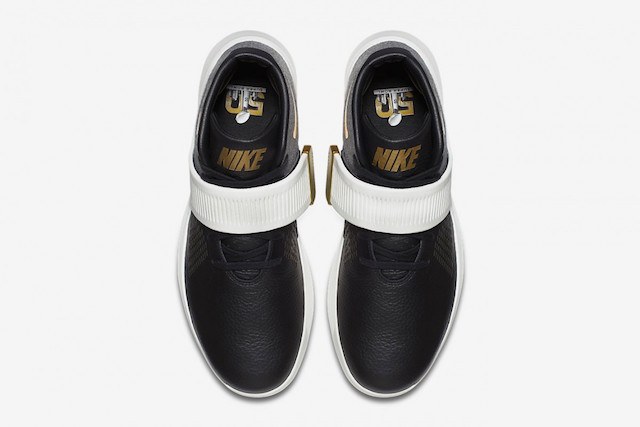