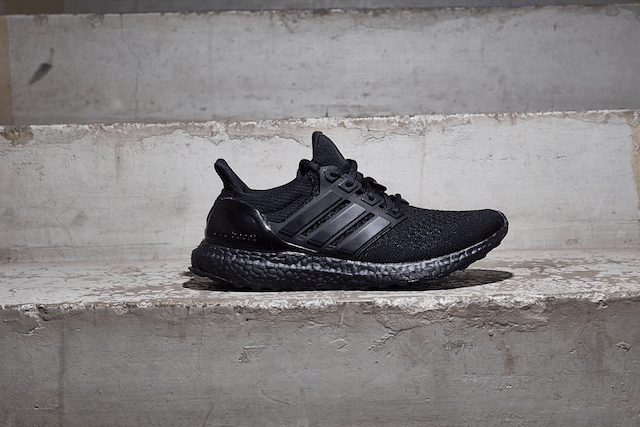 The Adidas Ultra Boosts have certainly become one of the German brands most successful line of sneakers, and with good reason too. These technical running shoes are not only stylish and functional, but they’re arguably some of the most comfortable sneakers out there thanks to the revolutionary Boost sole. Every single pair of Ultra Boosts have been released with a white sole, but that looks like it’s going to soon change.

Fans of these sneakers have been wanting black-soled Ultra Boosts for quite sometime now, and it looks like we are finally going to get them. Dubbed the “Triple Black” Ultra Boosts, these sneakers are set to be some of the most popular Ultra Boosts ever, as they will officially be the first pair to feature a black sole.

Details at the moment are quite scarce, as these pictures have been supplied by Instagram user Kaiweikaiwei. As of now there’s no word on an official release date, however these have been some of the most anticipated Ultra Boosts probably ever. Rumors indicate a Spring or Summer launch, and if that proves to be true, the Triple Black Ultra Boosts are on-track to probably be the most popular one’s ever. 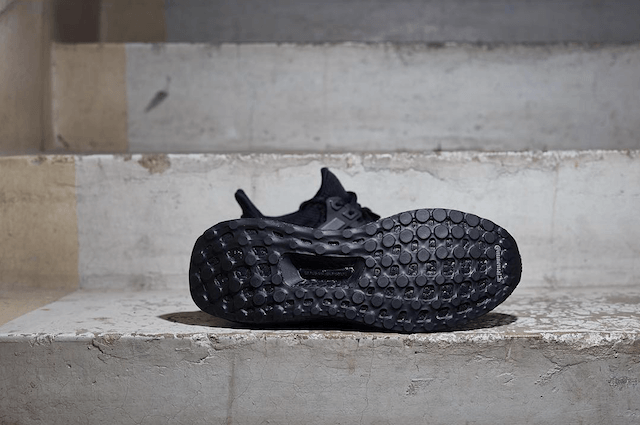