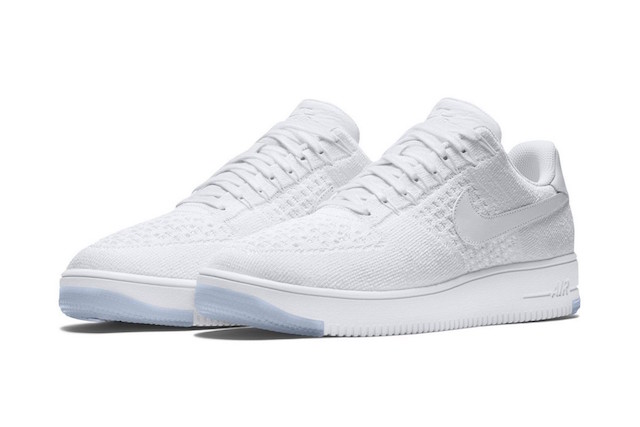 Nike’s Air Force 1 has remained to be one of the brands most popular and most iconic sneaker designs for a number of years now, and one could even make the case that it’s their most famous sneaker as well. Well it was only a matter of time before Nike gave their Air Force 1’s a makeover with their Flyknit technology, as the Air Force 1 Flyknit’s are officially coming.

Available in either all white or in a multi-color design, the Nike Air Force 1 Flyknit’s are the newest sneakers from the brand to feature the patented Flyknit material. The sneakers feature an all-upper design made from the material while the heel, pads, logo, and the tough are made from standard leather.

While there is still no official word from Nike as to when these sneakers will be released, most sources indicate a February 4th release and the sneakers are expected to retail for $160. While Nike does have a massive line of sneakers, their Air Force 1’s are still some of the companies best, and the Air Force 1 Flyknit’s are expected to sell extremely well. 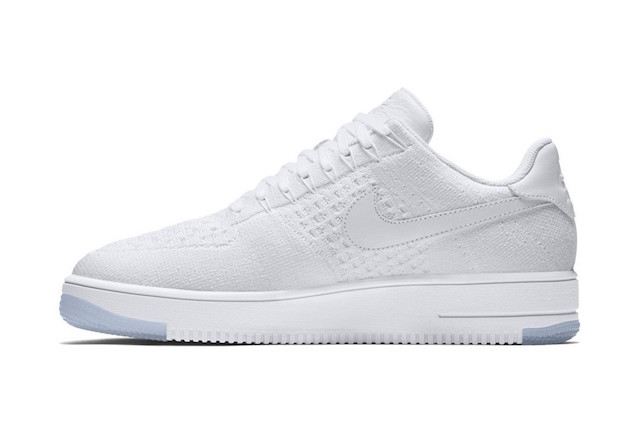 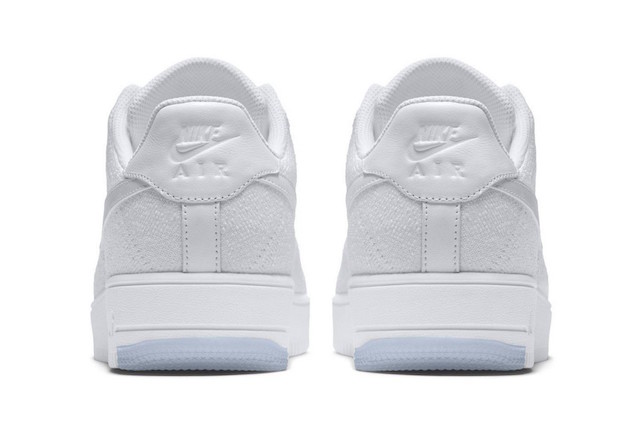 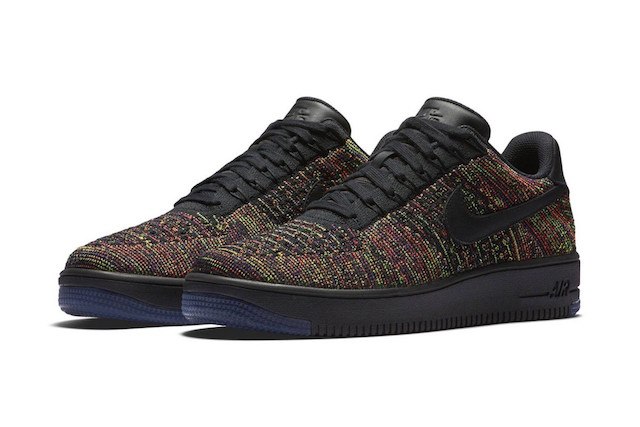 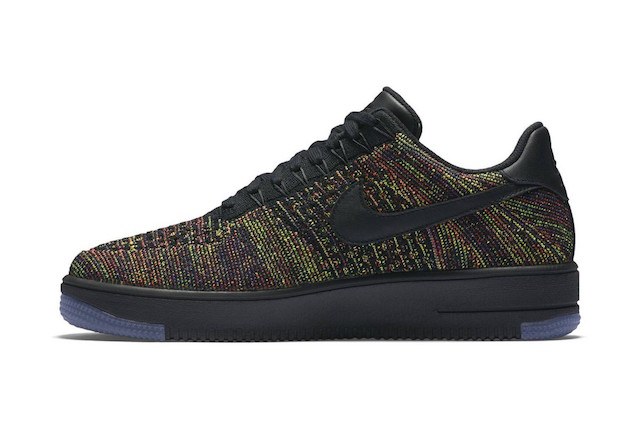 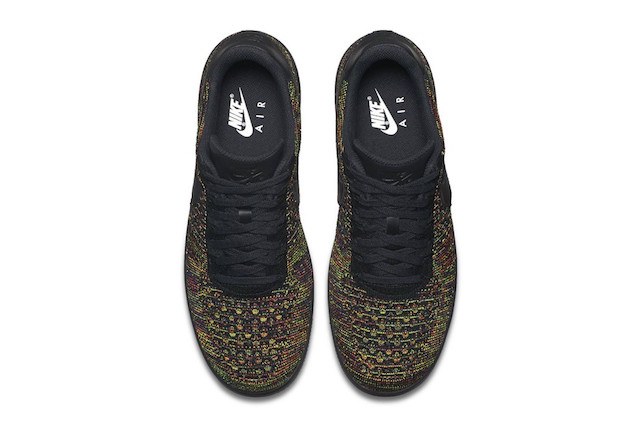