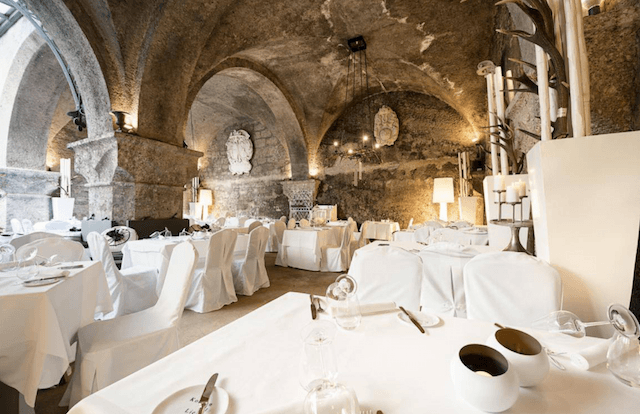 The restaurant industry is certainly one of the most competitive industries in the world, and this is especially true for restaurants in large urban areas. Restaurants open and close all the time, but the select few that are extremely good live on to become successful. Believe it or not, some restaurants have actually remained opened for hundred of years, and there are a few out there that have stood the test of time. Here are five of the oldest restaurants in the world that are still open to this very day. 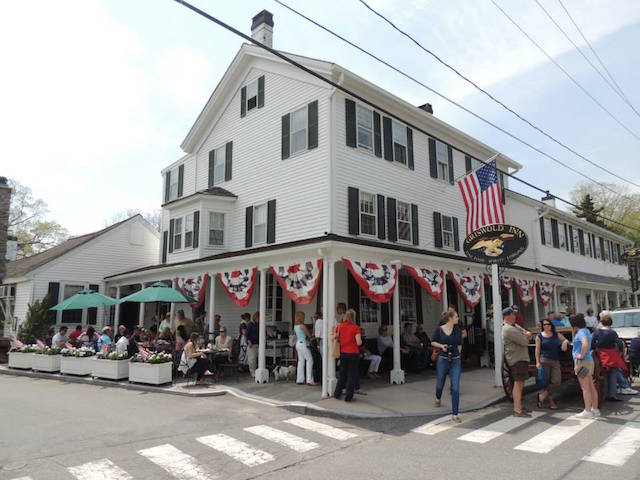 Despite being a fairly young country, one of the oldest restaurants in the world is from the United States. Located in Essex, Connecticut the Griswold Inn serves up traditional American cuisine, and is a local hotspot and a historic landmark. It first opened up its doors in 1776, and ever since the tavern has attracted a range of guests including George Washington and even Albert Einstein.

Since the nations in Europe are so old, it’s no surprise that they contain most of the oldest restaurants in the world. Located in Madrid, Restaurante Sobrino de Botín is a quintessential Castilian restaurant that has been serving guests food since 1725. It became somewhat of a tourist attraction over the years, as Earnest Hemingway was a big fan and often ate here, but it’s still a quality restaurant that’s worth eating at. 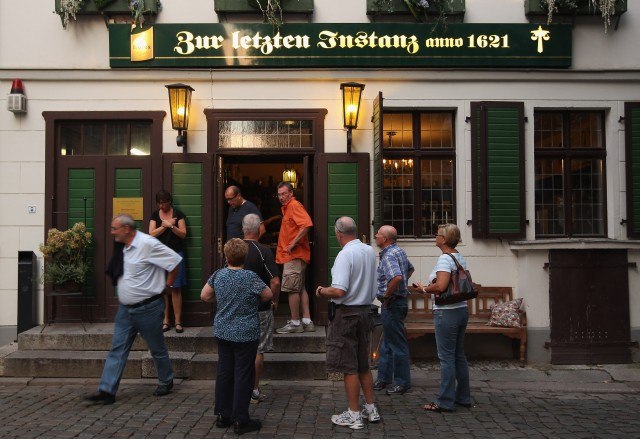 Not much in Berlin survived World War II, but Zur Letzten Instanz goes back even further, remaining to thrive through many wars. This iconic restaurant started serving food back in 1621 and has seen thousands upon thousands of different guests including Angela Merkel, Napoleon Bonaparte, and even Ludwig von Beethoven. 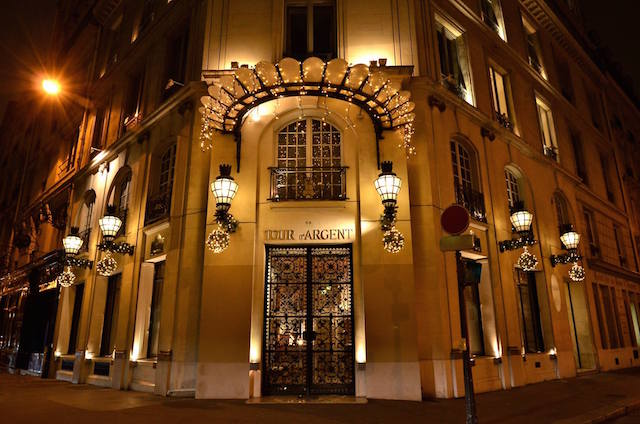 Paris is home to a slew of the world’s best restaurants in the world, including one of the oldest. La Tour d’Argent has survived countless wars over the years, as it has been cooking up traditional French cuisine all the way back to sometime in the 1500’s. 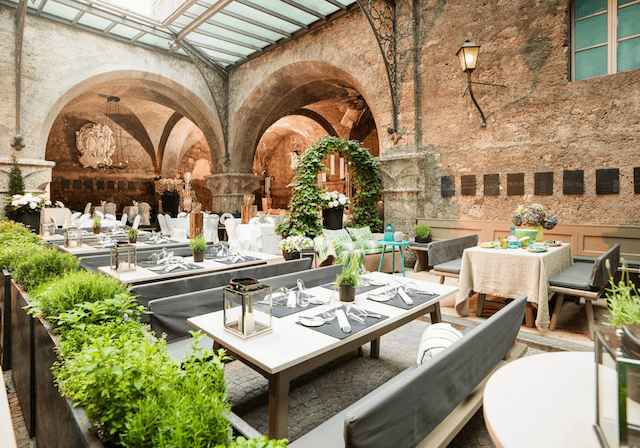 Located within the St. Peter’s Archabbey in Salzburg, Austria, St. Peter Stiftskeller is one of the oldest restaurants in the world that’s still open. It has seen guests like Christopher Columbus and Wolfgang Amadeus Mozart and historical records of the restaurant can be traced back to the year 803!