Diamonds have long been considered the end-all-be-all stone when it comes to crafting jewelry, and with good reason too. They are difficult to find, expensive, and look extremely beautiful. However there are many other gems, minerals, and stones out there that are extremely rare and valuable. These gems range in appearance greatly, and often sell for incredible prices at auctions around the world. So which ones are among the rarest and most expensive in the world? Let’s take a quick look, shall we? 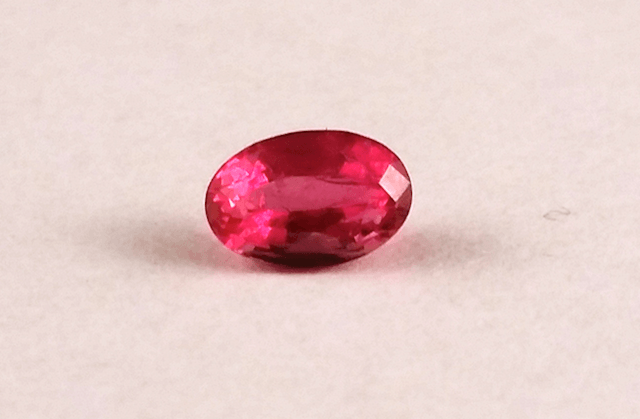 Red beryl is a specific form of the beryl mineral that was first discovered in 1904. It has only been found in specific areas in New Mexico and Utah, and the production is extremely limited. It is comprised of beryllium, aluminum, silicon, and oxygen and it can sell for as high as $10,000 dollars per carat on the market.

Named after Tsar Alexander II from Russia, Alexandrite is a type of chrysoberyl that is a very rare and unique gem stone. It is found in Russia, Brazil, East Africa, and Sri Lanka and it’s most attractive feature, aside from its value, is the colors. The gem actually changes color depending on the light, and it fluctuates between hues of red and green. It’s comprised mainly of beryllium, aluminum, and oxygen and it’s worth about $12,000 per carat. 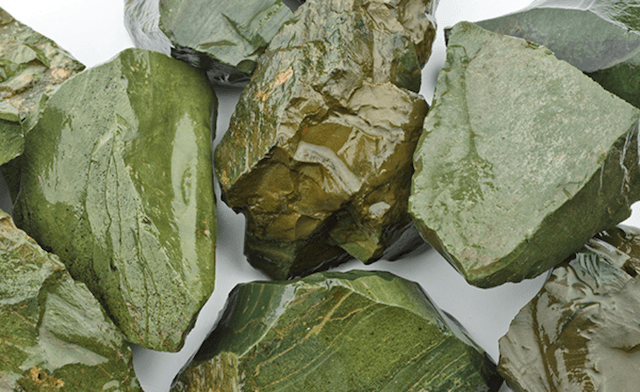 While it sounds and looks similar to jade, jadeite is a extremely valuable gem that can go for incredible prices on the market. It has a chemical composition of sodium, aluminum, iron, silicon, and oxygen, and it is usually mined in Myanmar or South America. The most valuable form of jadeite are the stones that have a very deep and translucent green color. On the market, jadeite can easily fetch for $20,000 dollars per carat. 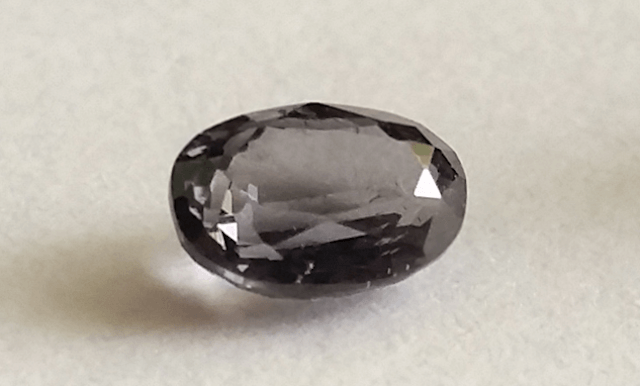 Musgravite is a gem that is from the taaffeite mineral family that is grayish and purple in color. The gems were originally first discovered in 1967 in Southern Australia and they only existed in extremely limited quantities. Now the gem has been discovered in small amounts in Greenland, Antarctica, and Madagascar. Its chemical composition includes magnesium, aluminum, beryllium, zinc, iron, and oxygen. Since it is so rare, these gems can go for around $35,000 per carat. 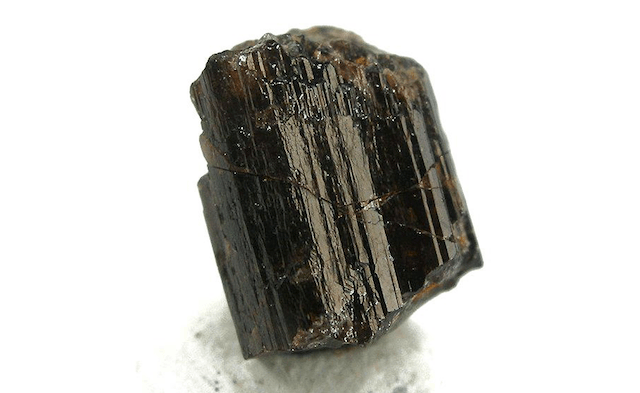 While it may not be the most aesthetically pleasing gem in the world, painite is certainly one of the rarest. It was originally found in Myanmar by Arthur C.D. Paine in the 1950’s. For years, only two cut examples of this gem existed, but more have been found over the years. The gem is comprised of calcium, zirconium, boron, aluminum, and oxygen, and it can go between $50,000 to $60,000 per carat.