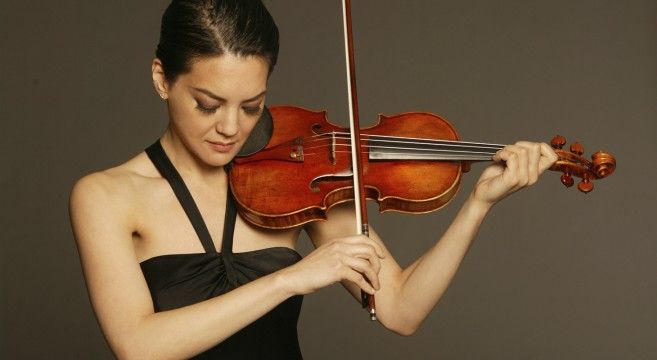 The history of the violin dates back to the 15th century, and since then a number of incredibly gorgeous and expertly crafted models have been made. One of the most acclaimed violin makers in the history of the instrument was Giuseppe Guarneri. He designed the Vieuxtemps Guarneri in 1741, and today it has the distinction of being the most expensive violin on the planet. Here’s more information about the $16 million masterpiece and its legacy.

Legendary luthier Giuseppe Guarneri was one of the most revered and respected instrument maker in his time, even rivaling the great Antonio Stradivari. He even has an asteroid named after him, called 19185 Guarneri, because he made such an impact in the world of instrument making and design. Guarneri’s violins are marked by their very sonorous, robust tone and exquisite craftsmanship. One of the last models that he ever made was the Vieuxtemps Guarneri.

This particular violin was most notably owned by Henri Vieuxtemps, the Belgian violinist who made a name for himself back in the 19th century. After Henri Vieuxtemps, a long line of famed violinists followed and became owners of the instrument, and even today it’s owned by a world famous musician.

One of the thing’s that’s most outstanding about the Vieuxtemps Guarneri is how remarkably well made it was. Giuseppe Guarneri was always known to be quite skilled, but at this point the violin is 275 years old and has been through a slew of owners. It’s been played all this time, shown around the world, and one would think the violin would show some signs of wear. However, it’s in excellent condition, has never needed to be patched, and has absolutely no cracks whatsoever. That’s an incredible feat for an instrument of the Vieuxtemps Guarneri’s age.

One factor that has allowed the instrument to withstand the test of time is how beautifully and precisely it was initially crafted. This is what lent it its unmatched sound quality, gorgeous looks, and set the foundation for the Vieuxtemps Guarneri to age with little to no problems. Another factor important to keeping the violin in fantastic shape is that it’s been very carefully maintained over the last 275 years. Rather than being shut up in a museum for decades at a time, it’s been in the care of musicians and violinists. No doubt their passion for music, regard for Giuseppe Guarneri, and understanding of the importance and history of the Vieuxtemps Guarneri contributed to it being handled with such respect.

As one could imagine, an instrument with such an interesting history, made by one of the best luthiers in the history of music, and kept in excellent condition would be quite valuable. As of 2016 it is the most expensive violin ever made, exceeding the then record breaking price of the Lady Blunt violin that sold for $15.9 million in 2011. 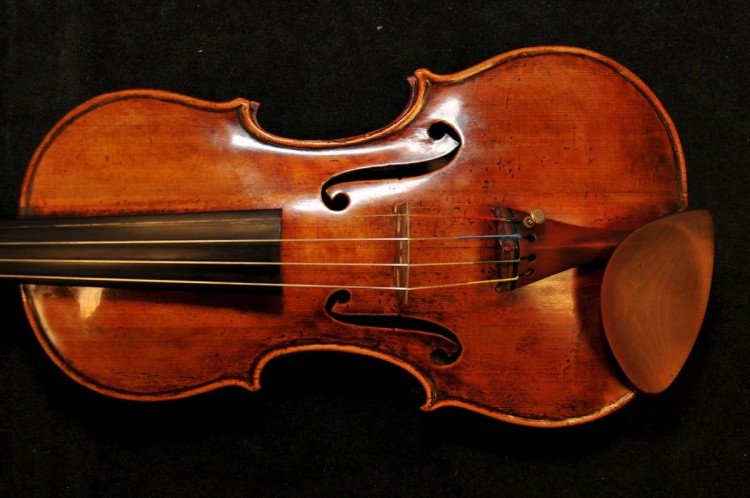 Those Who’ve Played It

Today, the Vieuxtemps Guarneri is being used by Anne Akiko Meyers, and American violinist who is a classical soloist who has an extensive collection of pricey violins. Meyers has toured the world and played the Vieuxtemps Guarneri, takes care of it, and has it in her possession. However, she doesn’t technically own it. The question of who does still remains a mystery to the general public.

The Auction and Mysterious Ownership

The buyer of the violin made the purchase in 2012 in a private sale from J&A Beares with the assistance of violin retailers Julie Reed Yeboah and Paolo Alberghini in 2012. Whoever purchased the Vieuxtemps Guarneri made sure to request that he or she remain anonymous, but what is known is that the buyer paid more than $16 million for the violin. That set a world record, but what happened next is even more extraordinary than the selling price of the instrument. 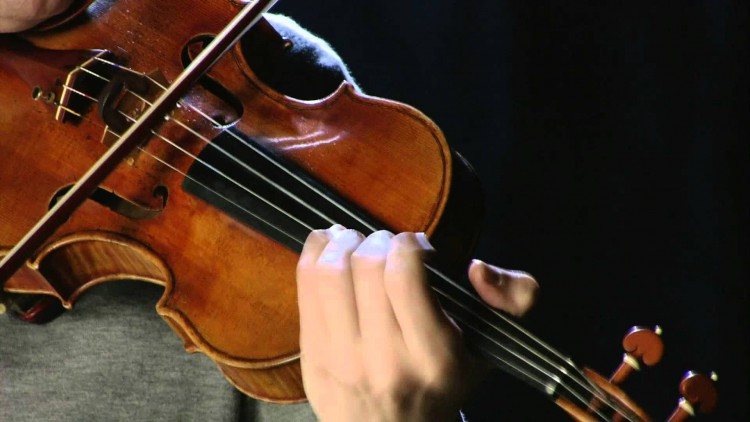 A Loan for Life

After buying the violin, the person who bought it sent it to renowed concert violinist Anne Akiko Meyers and made an agreement to loan it to her for the rest of her lifetime. Such an agreement is quite rare in the music industry, and it’s not known whether even Meyers is aware of who the mysterious donor is. Still, she’s valued the opportunity to have possession of the Vieuxtemps Guarneri and has performed with it many times.

In addition to having lifetime use of the Vieuxtemps Guarneri, Anne Akiko Meyers has a 1697 Stradivarius, the Molitor, and a 1730 Stradivarius called the Royal Spanish. The former once held the world record auction price for a violin and was purchased in late 2010 for $3.6 million.