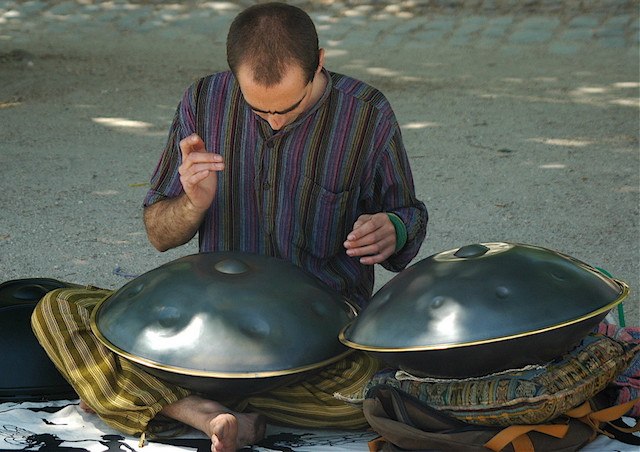 Musical instruments, regardless of the specific type, can often get fairly expensive very quickly. It wouldn’t be uncommon to spend a few thousand dollars on a high-end drum kit or guitar. If you want a new piano from a company like Steinway, then forget about it, as you will have to empty you bank account. Here’s a used one on eBay going for $45,000 dollars to give you some perspective. Sure, that’s probably the best piano you could possibly buy, but even an entry-level grand piano is fairly expensive. So what about instruments that aren’t necessarily mass produced? One’s that are extremely rare and “exotic”? Well those can get fairly costly as well, so we are going to examine five instruments that you probably have never heard of that are fairly pricey. 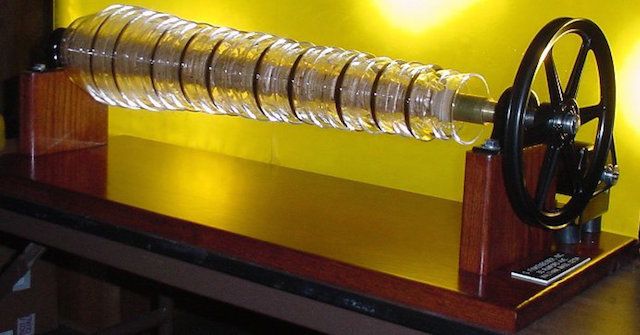 The glass harmonica is a pretty unique and fringe instrument that was originally invented by Benjamin Franklin back in 1761. The instrument incorporates a system of glass bowls and cups that vary in size which are strung across a main support beam in a descending order. Have you ever seen videos of people playing music on crystal wine glasses? Well this instrument is sort of the same concept. The glass portion of the instrument is constantly in motion, and the musician plays it by wetting their hands and then either taps or continuously presses their fingers on various parts of the glass cups. I never heard of it until doing research for this article, and I’m willing to bet most of our readers are also unfamiliar with it. Only a very few companies produce this unique instrument, like G. Finkenbeiner Inc., and they are fairly costly. Their basic model start at $7,800 dollars and then they go up from there. 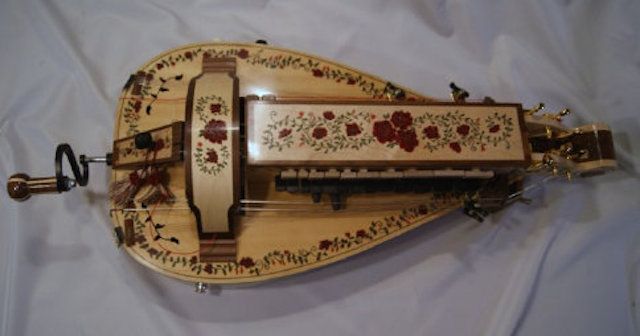 The hurdy-gurdy, like every instrument on our list, is another fairly unique and rare instrument that’s pretty costly. It is a stringed instrument whose sound is driven by a wheel that is cranked constantly. The musician will then press various keys on the hurry-gurdy to manipulate different pitches while turning the wheel. The hurdy-gurdy is a drone instrument similar to a bagpipe or a sitar, in that there is always a constant sound that is heard when the musician plays it. The hurdy-gurdy would be considered a folk instrument whose roots can be traced out of the Middle East and eastern Europe. You can pick them up for fairly “cheap” off of eBay, but if you want a new one then be prepared to drop at least $1,000 dollars. Only a few companies produce them, like Altarwind Music, and their new hurdy-gurdys start at around $1,500 or so and then go up in price from there. 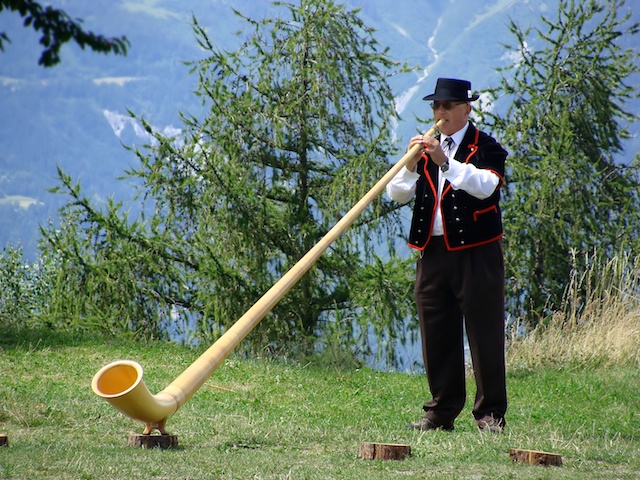 The alphorn is a massive horn instrument that originates from Switzerland and other mountain nations in Europe. The instrument is constructed from a single piece of wood and it is not uncommon for them to be around 8-feet in length. Given those two facts, these instruments by their nature are very expensive. It takes craftsman a lot of time and energy to construct these horns, and they are often considered to be works of art. You can find “cheap” alphorns that are made from a few pieces of wood, but if you want a “true” alphorn made from a solid piece of wood, you’re looking at about $5,000 dollars at least. 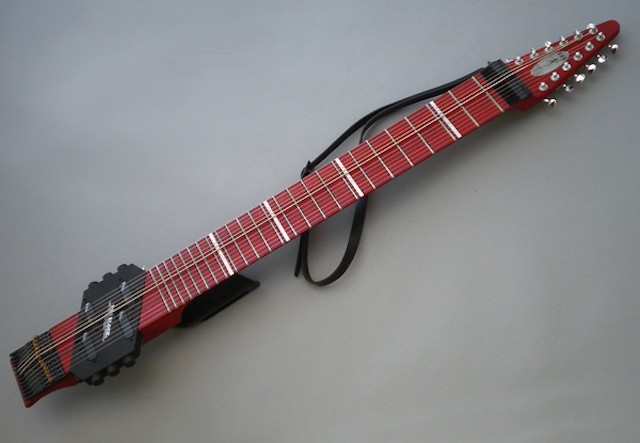 A member of the guitar family, the Chapman Stick is an electrical stringed instrument that was first developed by Emmett Chapman back in the 1970’s. Like a guitar, the Chapman Stick uses a variety of different strings and electric pickups to produce sounds. However Chapman Sticks typically have ten to twelve stings, and rather than strumming the instrument, the player “taps” on the various frets to produce sounds. Since there are so many strings, the musician can actually play both the bass line and melody at the same time. You can pick a new one up from Stick Enterprises for around $2,100, however that is their most affordable model. 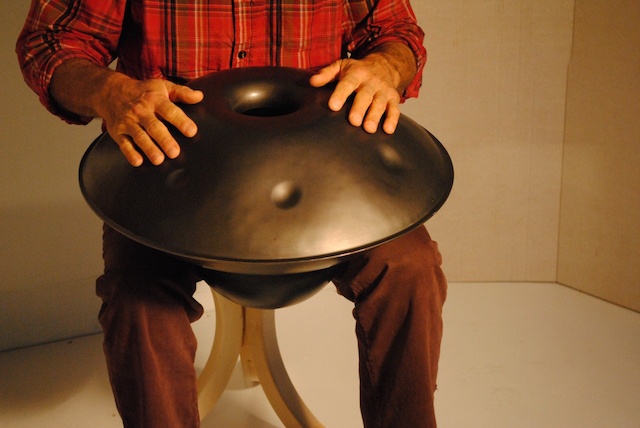 The Hang is a very unique instrument that was first created by the Swiss company known as PANArt Hangbau AG. It’s sort of a steel drum that’s shaped like a flying saucer that contains indentations that when hit, produce various sounds. It’s a fairly new instrument, however they definitely sound very cool. Now PANArt Hangbau was the company to first create the instrument, and they have registered the word “Hang” as a trademark. Unfortunately their instruments are very hard to come by, but a few other companies produce similar instruments that are sometimes called “Handpans”. An original Hang is currently on sale on eBay for $8,500 dollars so obviously it’s fairly expensive as well. You may come across other manufactures that make the instrument, but they are produced in limited quantities and are also a few thousand dollars.