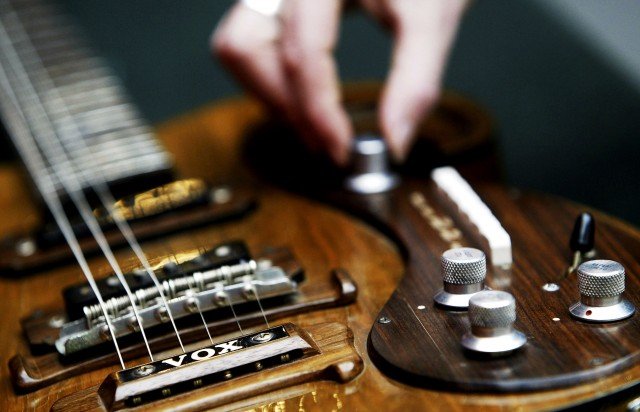 The guitar has been around in some shape or form for an extremely long time. Graham Wade is his novel A Concise History of the Classic Guitar, discusses how the guitar can trace its roots as far back as the 12th century. Still, these early guitars aren’t what we think of when we hear the word “guitar” today. In modern times, the guitar has become one of the most popular musical instruments, and it’s easily the coolest instrument you can play (you know I’m right). The guitar has earned its spot within modern music, and pretty much any band worth listening to uses a guitar. Over the guitars long history, we’ve seen many different improvements being made to the instrument that have changed it forever. As technology became incorporated with the guitar, these advances have had massive impacts. So let’s take a look at five technologies that have changed guitars forever. 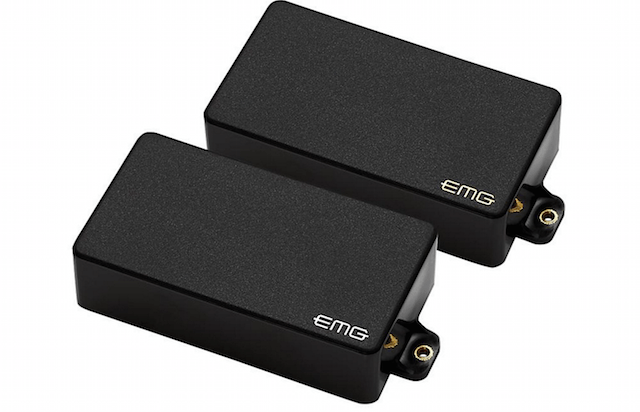 We’re going to star the list off with the most obvious one, and arguably the most important form of technology that has changed the guitar forever. Before electric pickups were invented, guitar players would have to solely rely on the bodies of their instruments to produce sound. Before the pickup was invented, the guitar would usually get drowned out by a full band, for example. Then in 1931, George Beauchamp and Paul Barth came up with a rough prototype for an electrically amplified guitar (i). Production of this guitar began in 1932, and the two would eventually enter into a partnership with a man by the name of Adolph Rickenbacker. Their company would eventually change their name to just “Rickenbacker” in 1934, and the first mass produced electric guitar was made. Now guitar players could actually be heard in large concert settings or orchestra halls, and this would become the most monumental improvement to the guitar ever. Today the electric guitar is the most popular form of the guitar, and essentially all modern music incorporates it in some way. 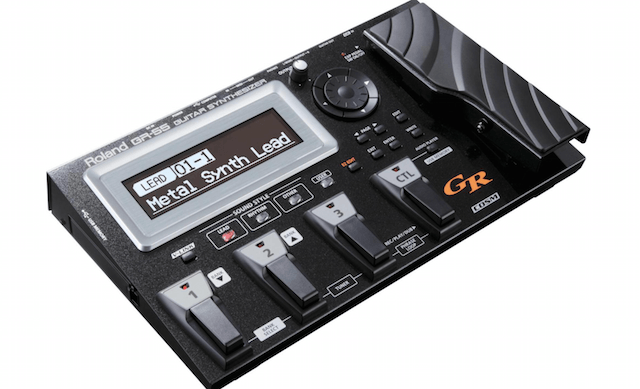 Effects pedals and multi-effects pedals are electronic devices that can subtly or drastically change the sound of the guitar. While the advent of the electric guitar gave guitarists a voice, the invention of these pedals took their voices to new levels. If you’ve listened to any guitar-driven music within the last 40 years, you have heard them being used. Essentially these floor-mounted units are operated by the foot of a guitarist, and upon stepping on them, the sound of the guitar changes. These effects include things like distortion, wah, synth-leads, and many other sounds. The Roland GR-55 pedal pictured above features over 900 distinct sounds and tones, for example. These pedals push musical envelopes and allow guitarists to be more creative than ever. 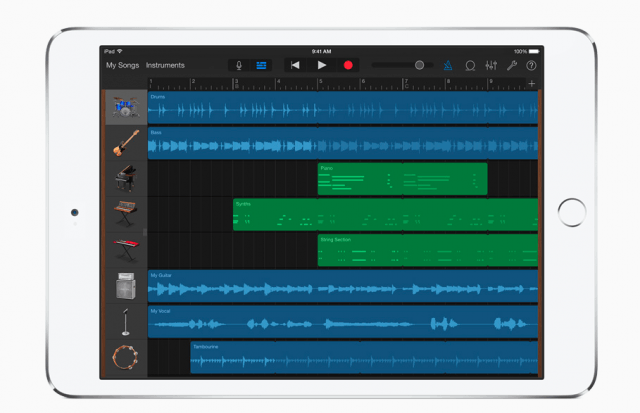 At first thought, it doesn’t seem like the iPad relates to the modern guitar in anyway imaginable, however I would argue that it’s one of the most important technologies that has changed the guitar in recent years. Apple would eventually go on to develop their music recording software, Garageband, for iOS. Now guitar players could simply by an adapter, and then plug their guitar into their iPads. Music recording software and gear is certainly very expensive, and the iPad/Garageband gave guitarists a more economical way to record their music. Additionally this makes for the perfect device to record music on the go. If you’re a touring guitars that comes up with a lick in your head while on the road, now you can easily track it with an iPad. 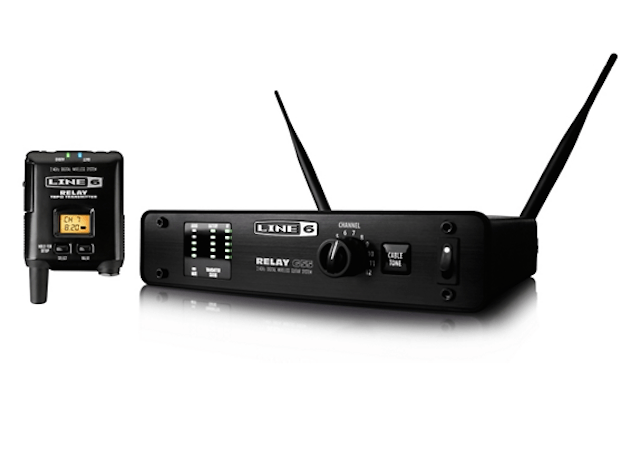 It may be simple and extremely straightforward, but I would argue that wireless guitar systems are another piece of technology that has influenced the guitar. As a guitar player myself, the worst thing in the world is your guitar coming unplugged while performing in front of people. You’re mid-solo with the crowd in your hands, and suddenly pop, you cable falls out, there’s no sound, and you look like an idiot while you fumble to get it back in. Cables are cumbersome and they restrict your movement on stage, and a wireless guitar system fixes all of that. How else can guitarists simultaneously crowd surf while shredding? 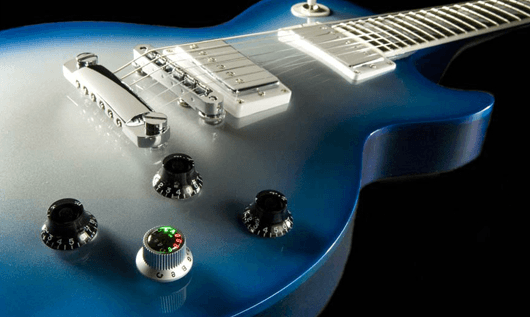 The Gibson Robot Guitar is what happens when the guitar and various forms of technologies meet to create an entirely new breed of instrument. These guitars are limited-run units that Gibson first introduced in 2007, and it is arguably one of the coolest guitars of all time. Essentially the Robot Guitar is what happens when you put a computer into an electric guitar. The guitars main feature is that it is able to tune itself not only in standard tuning, but a variety of other tunings as well. It’s pretty much the most technologically advanced guitar ever made. Check out this video to see it in action: