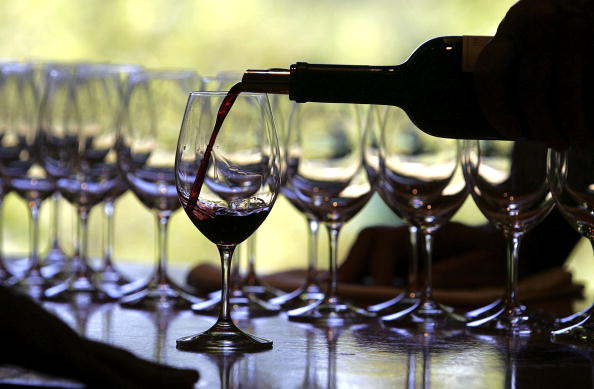 People love to drink; whether it’s going out with friends or family, celebrating a special occasion, or even just sipping on something after a long day of work. Although it’s great to relax and let loose a little bit, drinking too much results in everyone’s worst nightmare, the hangover. Supposedly a new type of wine is hitting the market in the United States that will actually boost health benefits in the liquid while also completely eliminating the next day headaches.

The new wine type is a result of a process called a “genome knife” which allows for scientists to make very precise mutations to whatever they are studying. In this case, different kinds of yeast were mutated and then used in the typical beer and wine making processes. In the case of the wine, the yeast increased the amount of resveratrol, which is a powerful antioxidant, as well as enhancing the malolactic fermentation which is what creates a hangover.

Research on this genetic mutation in whine has created some very interesting results, but scientists have reported that this genetically engineered yeast could boost the resveratrol levels in a single bottle of wine by 10 times the normal amount. Resveratrol is also a component of beer, cheese and pickles (to name a few), so in theory, this mutation could also be applied to those products and make them much healthier by boosting the amounts of the antioxidant.

Genetic mutation in food has been a very touchy subject throughout the past decade, with many people being against it with crops. Although there will probably be backlash over this new wine, making it healthier and eliminating negative morning after effect is hard to argue against. This could lead to a new market for wine products that many people would be willing to try out, but it could also disappear in a heartbeat.