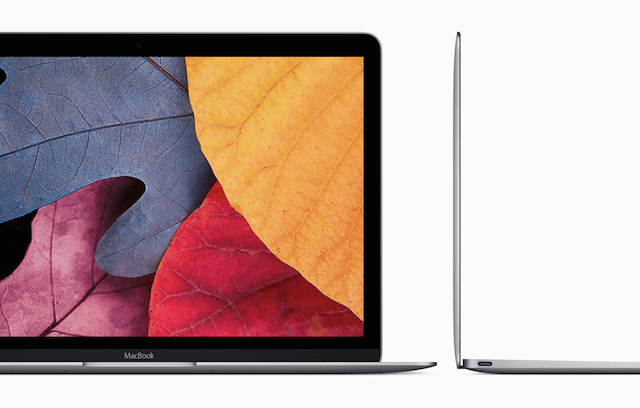 The technology industry as a whole probably sees the highest and fastest levels of change out of any other industry. Pretty much any computer, smartphone, or tablet becomes outdated within a few months of purchasing it as companies continue to improve their offerings. One particular market, that of the personal computer, sees some of the highest levels of progress and change around. Computers become faster, more powerful, and smaller every year. It’s pretty much an industry standard to update a specific computer line at least once per year at the very least, and it leaves us wondering: just how small the PC will get? Just ten years or so, computers were fairly large and cumbersome. Now they are extremely tiny. With laptops like the new Macbook, the Dell XPS 13, and the Asus ZenBook UX305 we now have some of the thinnest and lightest computers ever. So what does the future hold for the personal computer? Just how small will these devices get, and how much will they cost? To get a better understanding, we have to examine what a “PC” actually is.

Merriam-Webster defines the personal computer as a “general-purpose computer equipped with a microprocessor and designed to run especially commercial software for an individual user”. When you examine that definition, it’s actually fairly vague as to what a true “PC” actually is. When we think of a computer, devices like laptops and desktops come to mind. However there are other devices out there that I would also consider to be “personal computers”. Honestly I would consider  smartphones to be a form of PC’s. Let’s be honest, even though they have the word “phone” in their title, these devices are much more than that. Our modern smartphones are outfitted with a range of different components that make them more like micro-computers. And honestly, that’s what they are. While obviously not as powerful or capable as a laptop or a desktop, your modern smartphone can accomplish a lot in a fairly small package. But realistically speaking, you still cannot perform the same tasks on a smartphone that you can do on a “real” computer. However thats not to say that smartphones can give us an indication as to just how small a specific form of computer can get. 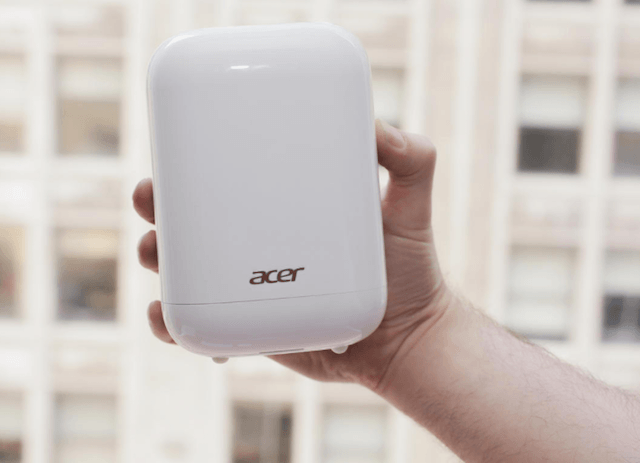 So when we look at fully-capable PC’s, we’re talking about laptops and desktops. If you are looking for the most amount of power in a personal computer, the modern desktop comes out on top. Desktops are simply more powerful, more capable, and more affordable than comparable laptops. This is just a fact. By their very nature, a powerful desktop computer is not specifically designed to be small, compact, or portable and they really don’t need to be. Desktops, as their name implies, are meant to be used at a desk in one specific place. Desktops are also more affordable. Computer manufactures go to extra lengths to cram parts into small laptops, but with desktops this isn’t really their primary concern. A high-end gaming desktop, some of the most powerful personal computers that you can buy, are actually fairly large, huge even. People typically construct them themselves, and they range greatly in price. A custom desktop (excluding a monitor, keyboard, and mouse) can run you anywhere from as low $600 dollars to upwards of $4,000 dollars. If you are a power user, a desktop is certainly the way to go and they will undoubtedly always be the way to go. However that is not to say that there aren’t any small desktops. Take the Acer Revo One, pictured above for example. That is currently one of the smallest desktops you can buy today. The basic unit starts at about $250 dollars and runs Windows 8.1. However while it is very small, it’s fairly underpowered. If you just want to browse the internet, watch Netflix, or type up documents it will be fine but outside of those basic tasks, it’s not very capable at all. Still it’s impressive that a computer can be that small compared to what we had some 15 years ago. 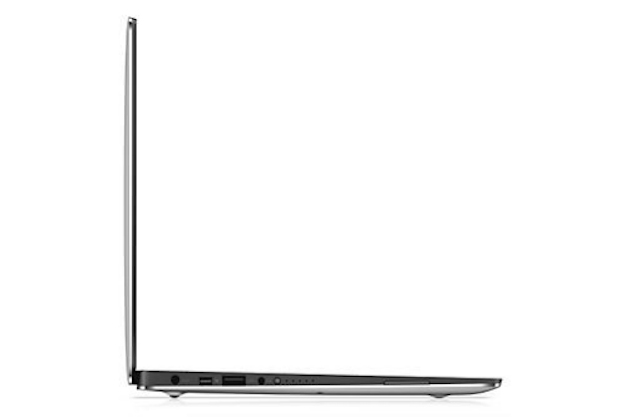 Now when we want to get a glimpse into what the future holds for small computers, we can look at laptops like the new Macbook or the Dell XPS 13. Mobile computing is certainly the future, and we already have many impressive machines. Those two computers come to mind as some of the thinest, smallest, and lightest computers that money can currently get you. However there are still tradeoffs and compromises. While the new Macbook may be the slickest computer out right now, it’s extremely expensive with a starting price of $1,299. That’s a lot of money to spend on a computer, and at that price you’d expect it to be a top-of-the-line device. But this is not the case with the new Macbook. While it’s very small it’s extremely underpowered, it only has one USB-C port, and is very expensive. Initial reviews praised the computers size, however it struggles to perform basic tasks. Again, it’s great for light internet browsing and tasks, but if you want to use Photoshop, look elsewhere. The Dell XPS 13 on the other hand is more capable, even smaller, it has more ports, and is more affordable with a starting price of $799. For someone that values form factor and size over power, this is an attractive computer for sure. But again, as appealing as these devices are, they are still fairly underpowered compared to what desktops have to offer. If you want a powerful laptop, they will be a lot larger and heavier than these two computers. Still, these devices can give us a sense as to what the future has in store for us.

The world of technology is constantly changing, and computers will only get better. I predict that within four years we will have laptops as small as the new Macbook or the Dell XPS 13, however in terms of power they will be comparable to larger computers. Desktops really don’t need to get small, and I would rather see impressive advancements in the world of CPU’s and GPU’s rather than companies trying to make them as tiny as possible. Since a desktop is not made to be portable, they don’t really need to be that small. Currently the world of small computers is one filled with compromises. While you do get a small machine, the tradeoff is that they lack high levels of power. That is currently th biggest “price” that you pay for small computers, and one that we will be paying for for some time to come. But for the average user, just how powerful does a PC need to be? Will the average user actually need a powerful deca-core processor? Probably not. I imagine that it will only be a matter of time until fully capable computers that are “worth” buying will be the size of modern smartphones. Current trends indicate that portable PC’s will just continue to become thinner, lighter, and more compact. Once companies figure out how to adequately balance power without making too many compromises, we will see some pretty impressive machines. Now in terms of cost, these devices will be very expensive. When you look at the lightest and smallest laptops today, they are more money than their larger counterparts. But as technology improves, their costs will go down. Ten years ago a 1 terabyte (1,000 gigabyte) hard drive was extremely expensive. Now you can pick one up for less than $50 dollars. This will be the case for ultra-portable and compact computers as well. While they are initially expensive right now and will be for the immediate future, as technology improves, their costs will undoubtedly go down. I predict that in less than 30 years, we will have fully-capable personal computers the size of USB drives. Is this wishful thinking? I don’t think so at all. When you look back at the history of computers and examine compare where we were, to what we have now, the future looks very promising for the world of tiny computers. It won’t be long until our smartphones are as powerful as modern desktops, and I cannot wait for that.