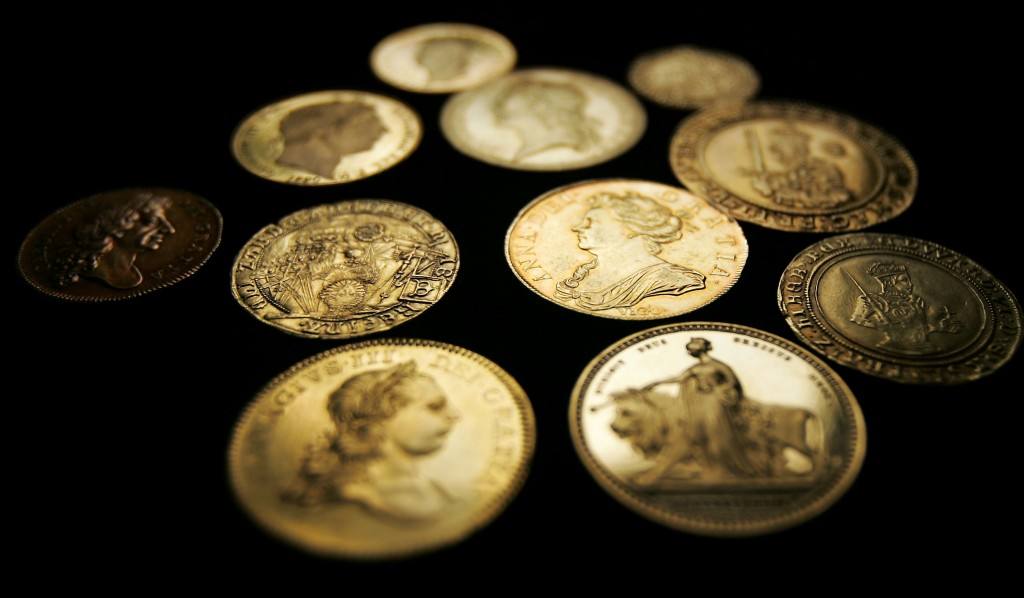 Collecting valuable coins is a hobby that is enjoyed by many people. Rare and exotic coins, that are typically old, are often worth large sums of money. Collectors often spend many years trying to track down rare coins that would complete or fit in with their current collection. It is strange to think that some of these coins can cost millions of dollars, however that is very true. More and more people are collecting coins and many of the ultra-rich and investors would rather purchase some of these coins than buy some shares of stock. Rare collectible coins are pretty much a strong investment as their value will most likely always increase. Recently a rare type of silver dollar has come to the surface and it has many collectors drooling over it.

The 1804 Silver Dollar is an extremely rare coin that was produced by the United State Mint. Even though the coin has 1804 printed as the date, these coins were produced from the 1830’s to 1860’s. The mint did this because they produced so many 1803 Silver Dollars that there was no need to make any for the next few years. Today there are only about 15 of these coins that are known to exists, so that makes them incredibly rare and expensive. One of these coins has recently surfaced and is valued to cost $2 million dollars. This particular 1804 Silver Dollar was one of the first 1804 dollars to be produced. It belongs to the “Class 1” of 1804 Silver Dollars which was the first run of the 1804 Silver Dollars. This batch was produced from 1834 to around 1850. The coin itself weighs 26.96 grams and is made up of 90% silver and 10% copper, making it a silver alloy actually. These coins were originally created to be presented to Rama III the King of Siam (modern day Thailand) and Said bin Sultan, the Sultan of Muscat and Oman (a nonexistent country today that was located in modern day U.A.E.) as gifts. There are only 8 of these Class 1 1804 Silver Dollars known to exist (the rest of the 15 are made from Class 2 and 3 versions).