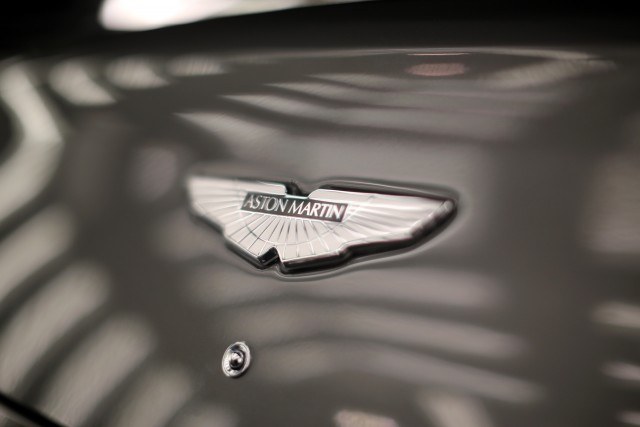 Aston Martin is a legendary British car manufacturer that has produced arguably some of the best vehicles of all-time. They are one of the few brands that eloquently combine luxury with high-performance, and were really the company that popularized the class of vehicles known as the grand tourer. The brand has a rich history producing automobiles that is filled with many ups and downs, yet they live on today to be one of the top names in motoring. Since their inception as a car company in 1913, Aston Martin has released a range of incredible cars. Some were good, some were bad, but some were truly exceptional. There are a few models of Aston Martins that come to mind that are especially noteworthy. These particular vehicles will be remembered for some time to come, and not only are they important for Aston Martin, but for the world of automobiles as well. Here are five different Aston Martins that we consider to be the most important and influential ones of all-time. 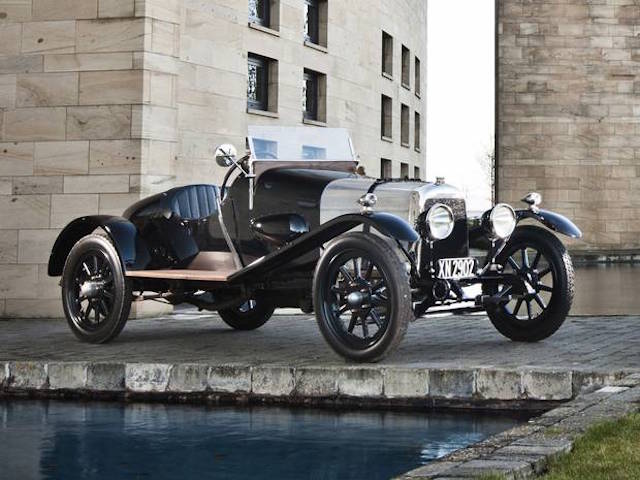 5. Aston Martin Coal Scuttle (A3 Photo here, the Coal has been lost to time)

While it may not look like much, the Aston Martin Coal Scuttle is arguably one of the most important cars that brand has ever put out. A true classic, the Coal Scuttle was an achievement for the brand as they managed to produce these vehicles during the times of the First World War. It was a two-seater road car that featured a 1,389cc 4-cylinder engine. By today’s standards, it’s not much, however at the time it was truly exceptional. So what’s the reason the Coal Scuttle is so important? Well this was the first vehicle that Aston Martin ever produced. It was with this model that they established themselves as a car manufacturer. 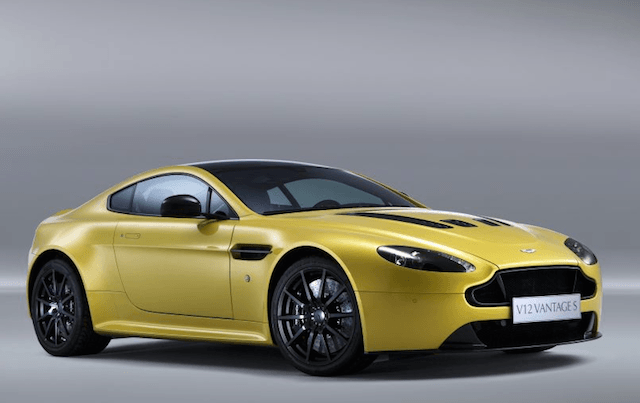 There have been many different vehicles over the course of Aston Martins rich history that bear the name “Vantage”, and all are especially noteworthy. The Vantage as we know it, was first conceptualized with the DB7 back in 1994. That vehicle laid the groundwork for the future designs of all Aston Martins, and the modern day Vantage is still the most popular model to date. In terms of modern GT cars, this is arguably the best one that you can get. Today there are a few different versions that feature either a V8 or a V12 engine, and both are equally exceptional in their own rights. 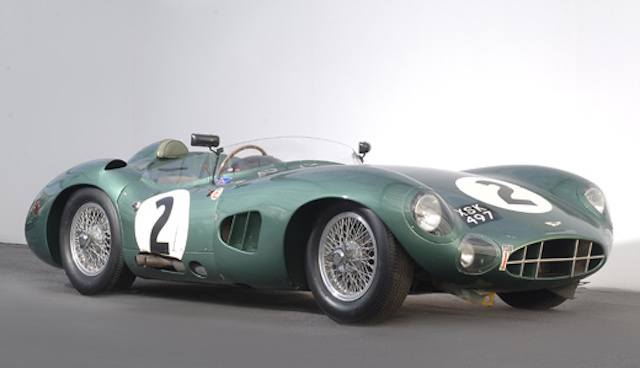 In addition to the various road cars that Aston Martin produced throughout the ages, they would also develop cars specifically for professional races. The DBR1 was a sports racing vehicle that was first released back in 1956. The car was entered into competitive races throughout the late 1950’s where it saw high levels of success. The reason this vehicle is so important and famous is the fact that it is the only Aston Martin to date that has won the first place title at the legendary 24 Hours of Le Mans race, claiming the victory in 1959. 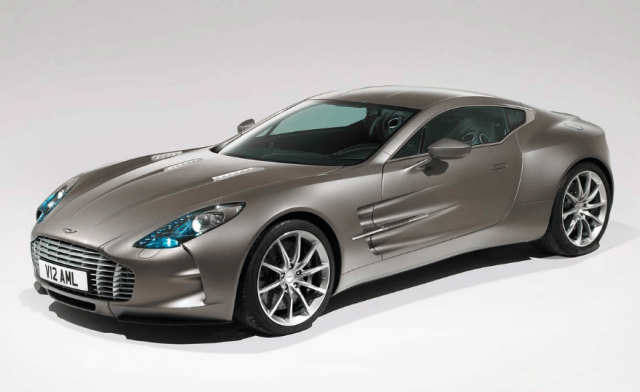 With it’s massive 7.3L, naturally aspirated V12 engine that delivers 750hp, the Aston Martin One-77 is still the fastest and most powerful vehicle the company has ever made. It originally came out in 2009 and was an extremely limited and expensive car. Aston would only produce just 77 of these vehicles in total, all of which have been sold. The One-77 proved to the world that Aston could develop a high-end supercar (it’s top speed is around 220mph), which is why it’s so important. While the upcoming, track-only Vulcan will most likely be faster, the One-77 will still remain to be the fastest Aston Martin that you can legally drive on the road. 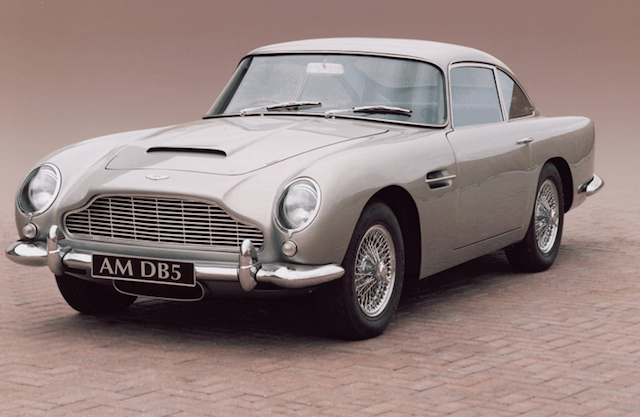 Out of all the cars that Aston Martin produced, the DB5 is still easily the most famous, important, and influential one to this day. Released in 1963, the DB5 was the vehicle that firmly established Aston Martin as one of the best car brands in the entire world. Many fans also consider the DB5 to be the best looking car that Aston has ever produced, and it is truly a timeless classic. However more importantly, The DB5 is arguably the most recognized vehicle in cinema as it was first featured in the famous James Bond flick, Goldfinger. Bond has driven many different vehicles over the years, but the DB5 is still the most iconic one ever. This is James Bond’s car, how can we not have it at number one?