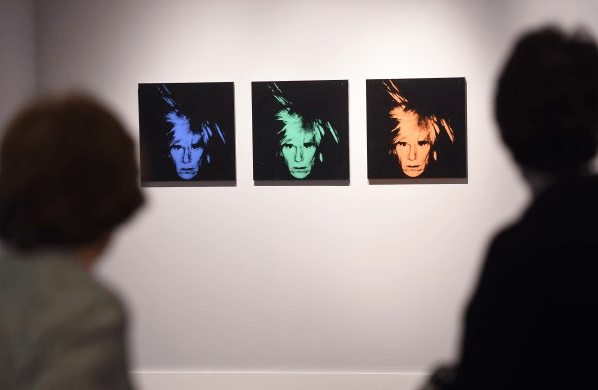 Last week may have been one of the most remarkable weeks in the history of art sales. The art-buying frenzy was driven by visual art movement leader Andy Warhol. His ability to successful blend artistic expression, celebrity culture and advertisement lead him to become one of the greatest figures in his profession. Don’t believe me? Read on…

Last week, Warhol sold three paintings for close to $130 million. The three paintings go as follows: at Christie’s New York City Auction he sold ‘Race Riot’, a provocative four-panel painting about unrest in Birmingham, Alabama for $62.9 million. His second painting, White Marilyn, a painting depicting Marilyn Monroe shortly after she took her own life, went for $41 million. Then to cap things off Warhol sold a self-portrait done a year before his death at Sotheby’s for $30.1 million. All three paintings fetched WELL above their projected auction value.

This comes after he sold his painting ‘Silver Car Crash’ for more than $105 million in November. I’ve seen Warhol’s work and it’s interesting, but how it is fetching these prices is absolutely beyond me. A self-portrait for $30.1 million – how can someone justify buying that?