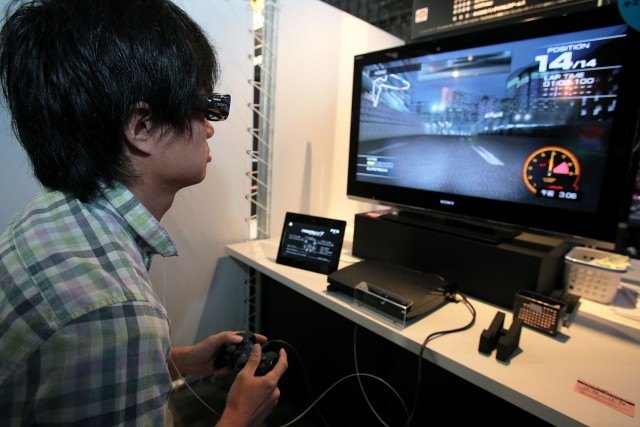 Video games and video game systems have come along way since the time of PONG. We now have systems that can register your face, movement, and your voice in addition to providing users with some of the most cutting-edge graphics and gameplay around. Since video games are a form of technology, this comes to no surprise as every year they just get better and more advanced. For video game enthusiasts out there, they are often familiar with spending a considerable amount of money to get the latest gaming system. So what are some of the most expensive video game systems of all time? We are going to take a look at the top ten most expensive video game systems ever, and you’ll be surprised by what’s on the list. 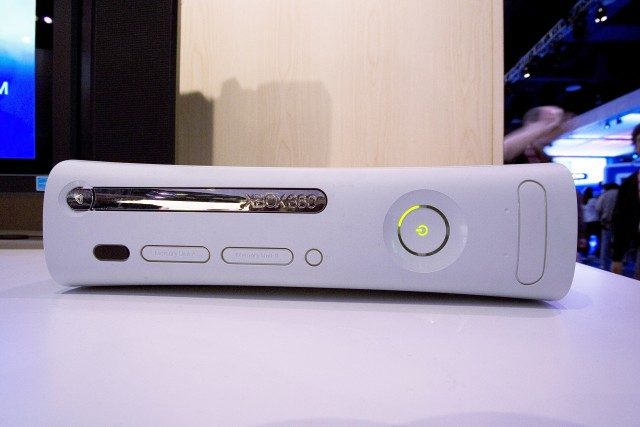 Debuting in 2005, the Xbox 360 was the follow up to Microsofts first video game console. We have a few older systems on our list, and we adjusted their prices to account for inflation to give you a sense of how much they cost by todays standards. The 360 was originally $400 dollars and it is still the most popular system from Microsoft and over 83.7 million units have been sold since it came out. 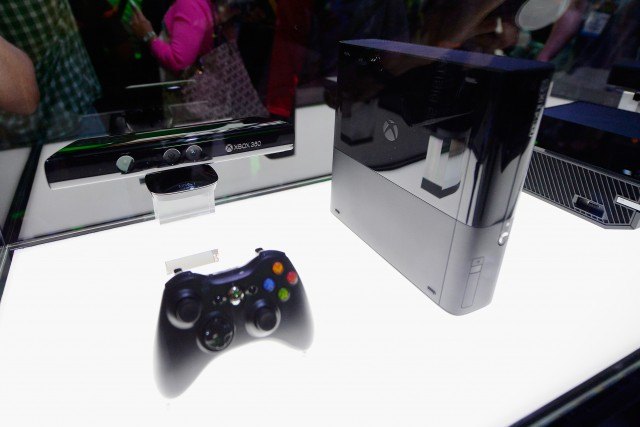 The Xbox One is the current console from Microsoft, and while you can get them new for $350 dollars, the “complete” versions with the Kinect is $499. The improved Kinect is a camera that allows the system to recognize when you look at it and allows the gamer to use hand motions to play games and has voice control, among other features. The One features a 1.75Ghz AMD processor and an AMD Radeon GCN graphics processor. Currently this is one of the most advanced gaming consoles that money can buy. 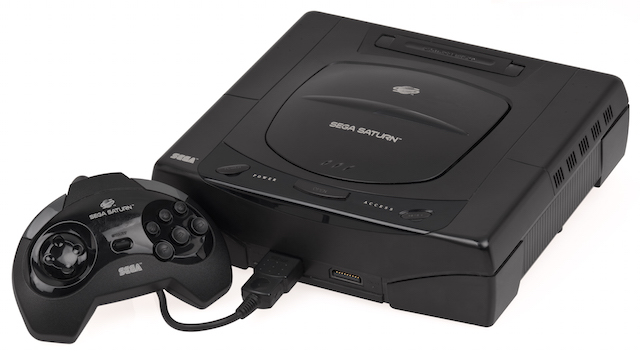 The Sega Saturn costed $400 when it came out in 1995, which is fairly expensive for a system by todays standards. The device used 32-bit graphics and had a two CPU’s which were very exciting at the time. While Sega systems were popular back in the day, Sega would eventually stop making video game systems and the Saturn was one of the last they ever produced (the Dreamcast was their last system). Sega had many popular titles at the time like Sonic the Hedgehog which are still around today. 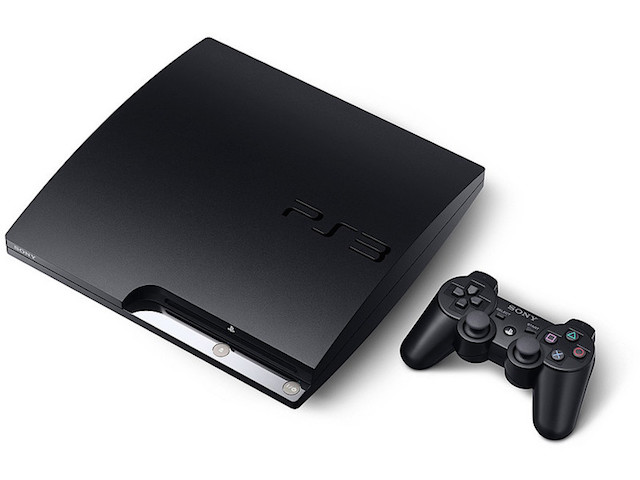 Sony’s Playstation 3 was priced at $600 dollars when it came out in 2006, and I remember it selling for thousands on eBay as the device was limited initially and sold-out almost instantly. This was meant to compete with the Xbox 360 and was one of the first consoles to have a built in Blue-ray player, which contributed to its high price. The PS3 featured popular Sony-exclusives like the Final Fantasy series and the Metal Gear Solid franchise. 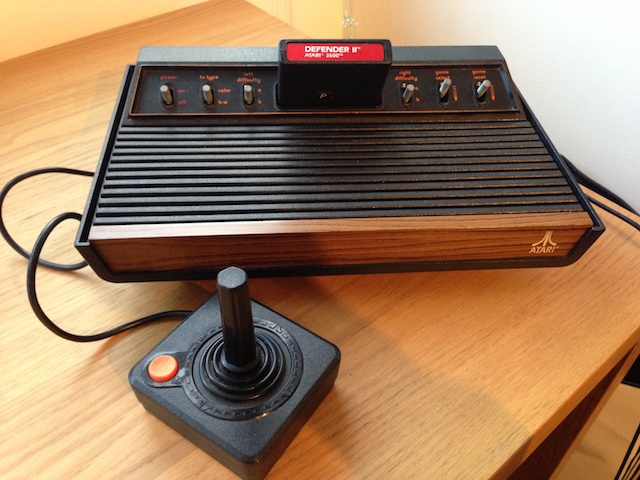 The Atari 2600 came out in 1977 and was one of the most desirable system back in the day. Still when adjusted for inflation, the initial price of $200 dollars was certainly a lot of money back in the 1970’s and it was amazing that this system was as successful as it was. 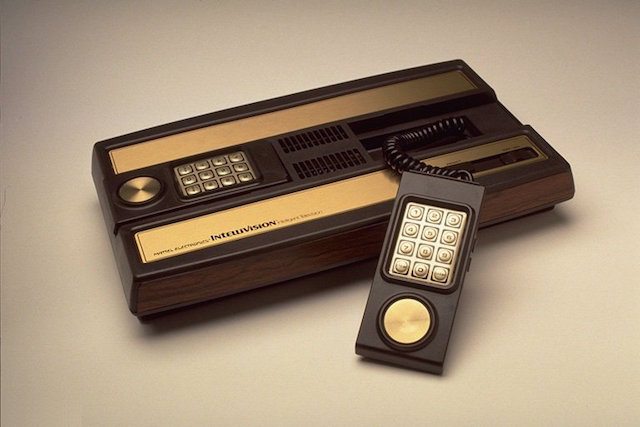 The Intellivision was certainly very expensive when it came out in 1979 with an asking price of $300 dollars. While it is not as well known as other systems from that eara, it is often regarded as the first 16-bit game system. Mattel was the company that put out the system and it was their only system until 2006. In total they sold around 3 million units and there were over 125 games for the device. 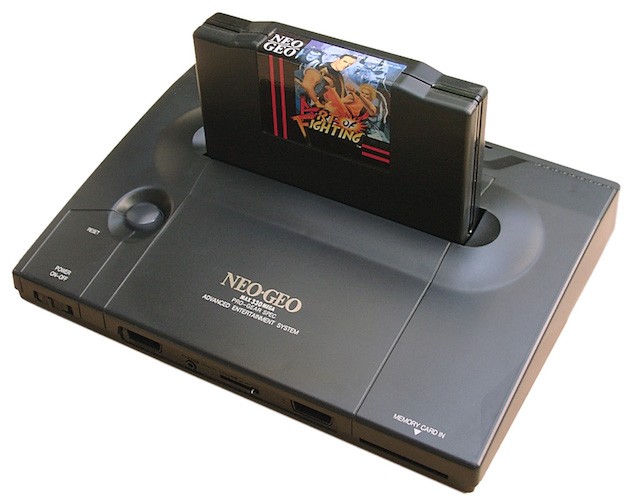 The Neo-Geo was released in 1991 and it costed $650, which is more money than the initial price of the Playstation 3. At the time, this was one of the highest-end gaming systems that one could own and it offered unmatched graphics. It was initially sold to arcades, hotels, and bars since it was so expensive. Neo-Geo felt that consumers didn’t want a device that expensive, however they eventually solid it to the general public later in time. Unfortunately it was never that successful in the mainstream, however many retro fans still enjoy playing it.

The 3DO was created by Electronic Arts founder Trip Hawkins and it would win Time Magazine’s “Product of the Year” award back in 1993. While being advanced for the time, it never caught on as it was extremely expensive at $700 dollars back then and it lacked third-party publisher support which lead to it being discontinued. 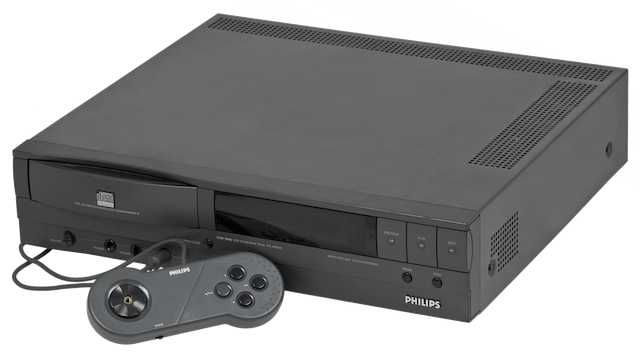 The Philips CDi came out in 1991 with an asking price of $700, which is crazy even by todays standards. While it makes our list, the system was very unsuccessful and there weren’t many popular games available for it, which lead to the systems demise. 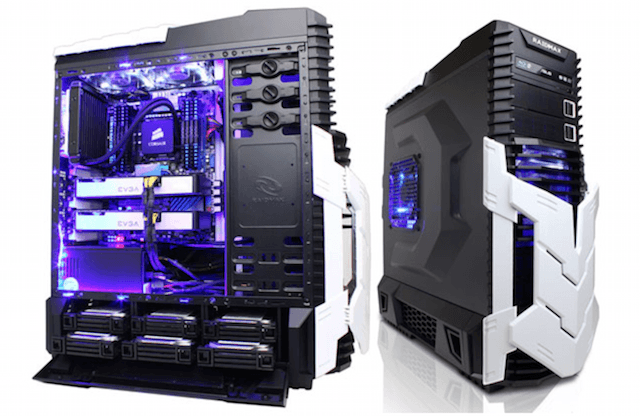 While this is not a unified system put out by one company, a modern, custom-built gaming PC is easily the most expensive video game system that money can buy. Any hardcore gamer will tell you that building a gaming PC is the way to go, and they’re right. A gaming PC can be outfitted with the latest and greatest parts, and the higher-end versions offer the best gaming experience around. No modern console can compare. Now we can’t put a price on these as they can range vastly in cost, depending on how much you are willing to spend. Lower-end gaming PC’s can cost around $600 dollars. However if you want to go all out, you can really drop some money on one. I’m talking about computers with 18-core processors, $4,000 dollar video cards, 64GB of RAM, 5TB solid state drives, and much more. There’s a website called pcpartpicker.com and they help you select parts to build your own. I was fooling around with it and managed to create a $13,000 dollar system easily. These are the Ferraris of the video game world, and if your wallet is deep enough, they can get pretty incredible.