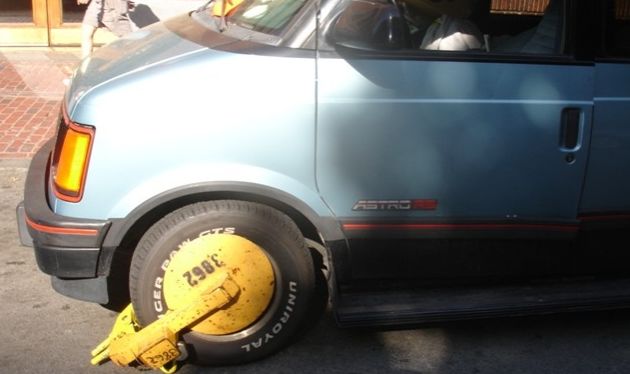 In possibly the most electric acquisition announcement in Internet history, founder Dave Portnoy announced that The Chernin Group has acquire Boston based Barstool Sports. Barstool was founded in 2005, when Portnoy quit his job and committed to publishing a gambling newspaper and delivering it throughout Boston in his Astrovan. Along with publishing the newspaper, he also hosted live events for Stoolies at local Boston bars, and also started a website to host an online version of the newspaper.

What was a basic site with a forum, quickly evolved into a WordPress blog where he found himself able to publish new content multiple times per day. Fast forward to 2013, and Barstool Sports had gone from a struggling newspaper, to a blogging giant clearing over $500,000 a year in net income from digital ads, live events such as the Barstool Blackout Tour, and a growing e-commerce business.

While some might be surprised by the news of the acquisition, others in his hometown of Swampscott, Massachusetts are not. Roughly a month ago, residents of Swampscott received a copy of 01907 The Magazine in the mail. Dick Jauron was on the cover, and inside was a profile of the Swampscott High School class of 1995, The article profiled Todd Kline (Senior VP & CCO of the Miami Dolphins), Todd McShay (ESPN analyst), Peter Woodfork (SVP Baseball Operations for Major League Baseball), and none other than Portnoy. 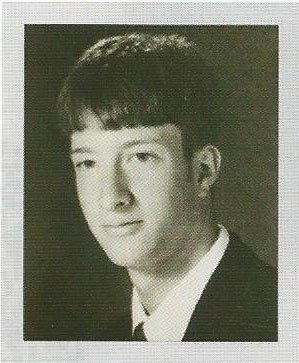 The article itself was your typical local piece with a positive spin on the local community. However, there was one piece of information that at the time, hadn’t been published anywhere yet…

Portnoy let the cat out of the bag that Barstool was valued at $15 million, and it was clear that an acquisition was coming and soon. Today it was validated with the announcement of the acquisition and in a live periscope Q & A, Portnoy stated that the deal was “between $10-$15 million”, “significantly less than $20 million”, and that he did indeed partially cash out for “millions”.

You can view the entire video here