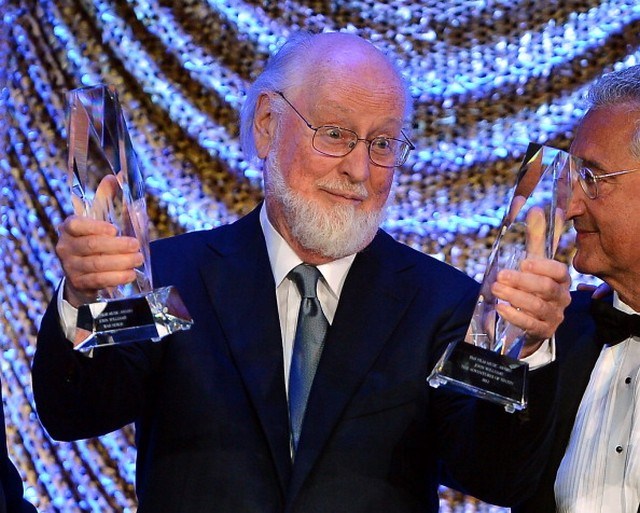 A movie’s score can turn a film from good into extraordinary, and most of the legendary films in history have a phenomenal soundtrack to match. You say the title, Star Wars, Jurassic Park, etc, and the music automatically springs to life in your mind. As a result, the talented individuals crafting these scores are among the most well-paid figures in the industry. Many of them have massed enormous fortunes, and I wanted to explore the eight richest here today. Check out the list below.

You may not know his name offhand, but you’ve definitely listened to his scores over the years. Goldsmith composed for many classic movies, including doing music for countless Star Trek films, Along Came a Spider, The Mummy, Mulan, Rudy, Dennis the Menace, Hoosiers, the Rambo films and many, many others. The composer sadly passed away in 2004, but his legacy lives on through his immortal work captured forever in his films. 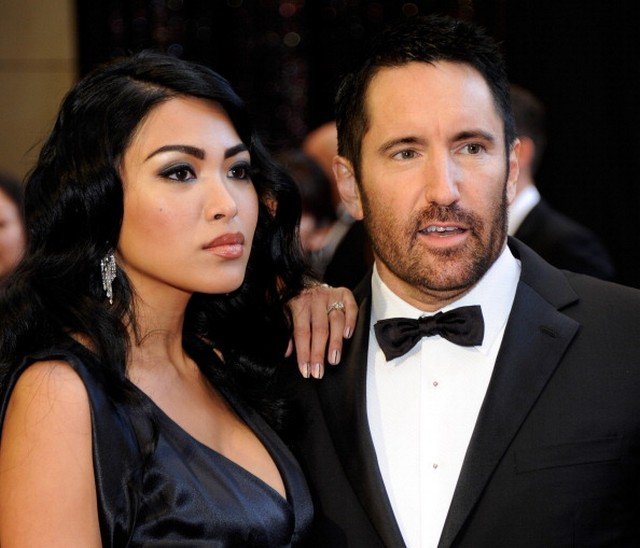 A few of the musicians on this list will seem out of place, and many only have one or two scores to their names, but I felt it was important to include them nonetheless. Such is the case for Trent Reznor, former Nine Inch Nails frontman, who was recruited by David Fincher to score The Social Network. He did such a phenomenal job that Fincher rehired him for The Girl with a Dragon Tattoo, which produced arguably an even more iconic score. 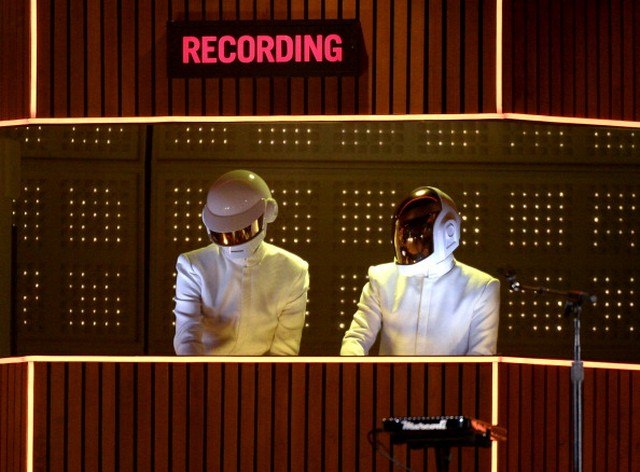 Again, Daft Punk haven’t scored many films, but for the ones they have? It’s been a memorable experience. Their two most noteworthy contributions to film would be Gaspar Noé’s disturbing Irreversible in 2002, and then Tron: Legacy in 2010, which is more widely known. That soundtrack was a huge success for them, peaking at #4 on the Billboard charts. They recently won a who slew of Emmys in 2014, including Album of the Year. I have to imagine they’ll return to film at some point in the next few years. 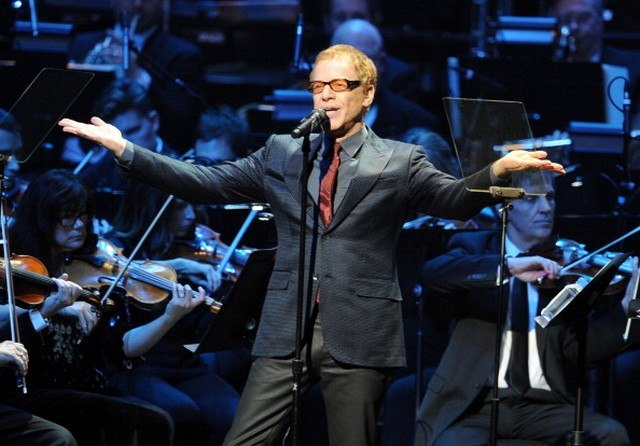 Elfman is one of the most famous movie composers of all time, though one of his most well known tracks is the theme to The Simpsons. In terms of a film catalog however, Elfman is a truly legendary composer, responsible for such famous scores as Batman, Beetlejuice, Ed Wood, Sweeney Todd, Good Will Hunting, Milk, Spider-Man (the first film and second), Oz; The Great and Powerful and even Mars Attacks! As you can see he’s attracted the attention of great directors like Tim Burton, Gus Van Sant and Sam Raimi. 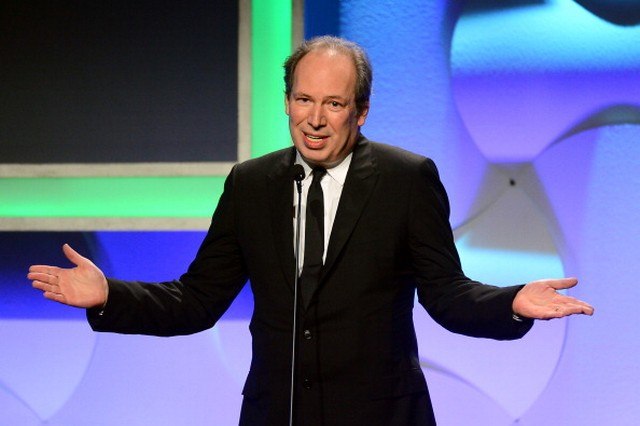 We move into the cream of the crop with Hans Zimmer, one of the most impressive composers, for movie scores or otherwise, living today. He’s been working on movie scores since 1984, and has created some of the most memorable themes of our day. His film catalog includes such films as Driving Miss Daisy, Days of Thunder, Rain Man, Thelma and Louise, Gladiator, Pirates of the Caribbean (all of them), Inception and the Dark Knight Trilogy, as he’s been a favorite of director Christopher Nolan for a while now. 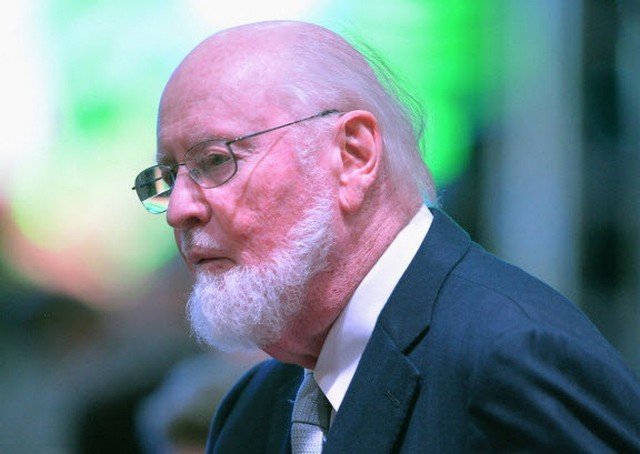 There is arguably no more respected, more talented movie score composer, living or dead, than John Williams. The man has created iconic scores for iconic films, including a host of Steven Spielberg classics. Williams and Spielberg worked together for Indiana Jones, Jaws, Close Encounters of the Third Kind, Jurassic Park, Schindler’s List and more. He did the Superman score, the first three Harry Potter movies and of course, every Star Wars film. The man is truly without equal, and has the financial wealth to match.

And yet, there are still two above Williams, at least financially. Ennio Morricone has managed to amass a fortune that lands him near the top of this list. The Italian composer has won Oscars for his scores which include music for films like The Phantom of the Opera, and many classic westerns like The Good, The Bad and the Ugly, Once Upon a Time in the West, A Fistfull of Dollars and more. He is a legend in the industry, the elder statesman of all composers on this list. 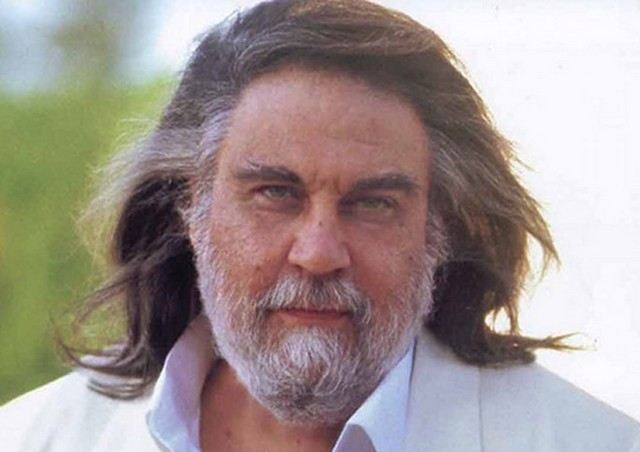 Some may find it hard to believe that Vangelis is on top of this list, but his earnings from his scores have translated into great investments that have netted him tens and hundreds of millions over the years, and so here the 71 year old Greek musician sits. His most iconic scores include Chariots of Fire and Blade Runner, though he doesn’t boast quite the collection of some of the others on this list. Still, he’s massively successful and his music is beyond iconic.