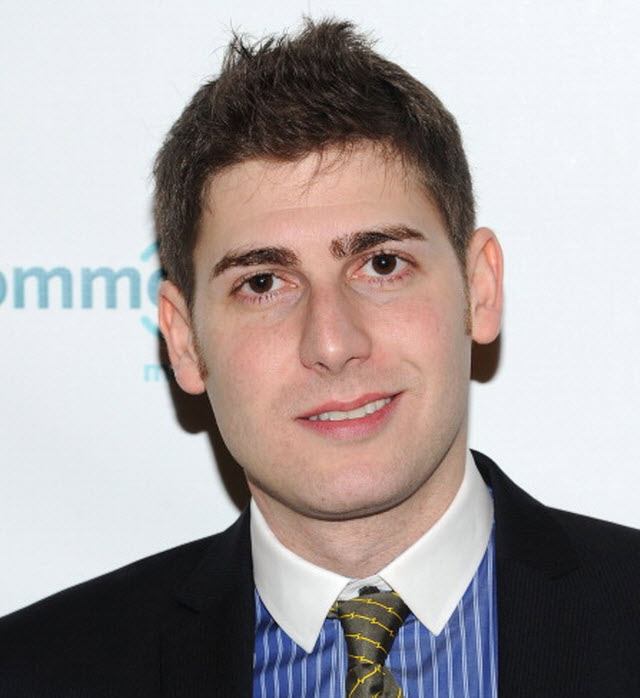 No one really knew all that much about Eduardo Saverin outside Silicon Valley, at least not until David Fincher’s The Social Network made him the lead in a Shakespearean struggle for power at the world’s fastest growing website. Mark Zuckerberg maintains that much of what went on between him and Saverin in the book “The Accidental Billionaire,” isn’t true, but the Social Network has defined his story in ways he probably never imagined.

But what do we know about Saverin in real life? Not necessarily the Andrew Garfield version, I mean. Here are some interesting facts about him.

1. Saverin has a net worth of $3.3 billion. Despite his struggles with Zuckerberg, he owns a 5% stake in Facebook and has amassed a fortune as a result. Forbes says that things could have gone differently had Saverin not fought with Mark Zuckerberg:

“Had Saverin retained the 30 percent stake in Facebook that he had before his falling out with Mark Zuckerberg, his total net worth now would be over $34 billion — enough to make him one of the ten richest people in the world. But that was not to be.”

2. Saverin was born in San Paolo Brazil to a wealth Jewish Brazilian family. In 1993, his father realized that he was being targeted to be kidnapped, so to keep him safe his family moved to the United States to get him out of harm’s way. The practice is common in the area among rich families, so his father deemed the move absolutely necessary. This made it tough for his family when he renounced his citizenship fro the US, given the fact that the country had been a haven for him.

4. Saverin has lived in Singapore since 2009, and renounced his US citizenship in 2011, many suspect to try and avoid capital gains taxes he would have had to pay for the Facebook IPO. His father expressed remorse that his son had to give up citizenship for his adopted homeland, but said he understood the decision. At one point, a bill was drafted in Congress (the Ex-PATRIOT Act) to call for his arrest if he returned to the US, but it was killed before it gained traction.

5. Despite his battles with Mark Zuckerberg, Saverin says that he has no issue with his former friend at present:

“I have only good things to say about Mark, there are no hard feelings between us. His focus on the company since its very first day is anything short of admirable. He was a visionary, he always knew that the only way for Facebook to grow was to maintain its central idea, that of people truly presenting themselves as they are, without nicknames or pseudonyms. That’s Facebook’s biggest strength, what allowed us to transform it into an instrument of protest, like what happened in Egypt, but also in an instrument of business, not to mention a way of naturally connecting with friends.”

6. Despite the relatively positive portrayal of him in The Social Network, Saverin has knocked the movie as being unrealistic.

”That’s Hollywood fantasy, not a documentary. Facebook wasn’t built out of a Harvard dorm window. And I would never throw a laptop at someone, like it appears in the movie. Not even at Mark.”

7. Now that he lives in Singapore, Saverin lives in the tallest residential complex in the city. There are unconfirmed reports that he has spend up to $50,000 on drinks at downtown clubs when he’s out with his friends. Tabloids say that unlike the more reserved Zuckerberg, Saverin likes to live a bit large and is always surrounded by girls when he’s out.

8. Since Facebook, Saverin has only invested in a few other tech companies, most notably Qwiki, a multimedia website (editor’s note: owned by my old boss), and Jumio a mobile payment app. He sunk $6.5M into each venture, has expressed an interest in making more investments in his home country of Brazil. He expressed a desire to use his fortune to invest into Brazilian mining operations, as he made a lot of money initially with Brazilian oil in college.

9. One of Saverin’s most interesting investments is in the cosmetics business of Rachel Kum, a Miss Universe contestant representing Singapore. Of his stake he says, “It really inspired me to see that she went from Miss Singapore to sort of pushing her own line. She is going with her passion.” Kum has attracted some controversy in her home country for being photographed performing a mimed illicit act on a birthday cake, and admitting she has breast implants.

10. One Social Network fact for the road. Andrew Garfield originally auditioned to play Mark Zuckerberg, but landed the Saverin role for being able to “wear his heart on his sleeve” which would have been inaccurate for the more guarded Zuckerberg. He went on to become good friends with Jesse Eisenberg, who took on the role of Zuckerberg instead of him. It was reportedly hard for the two to spar onscreen given how good of friends they had become in real life.