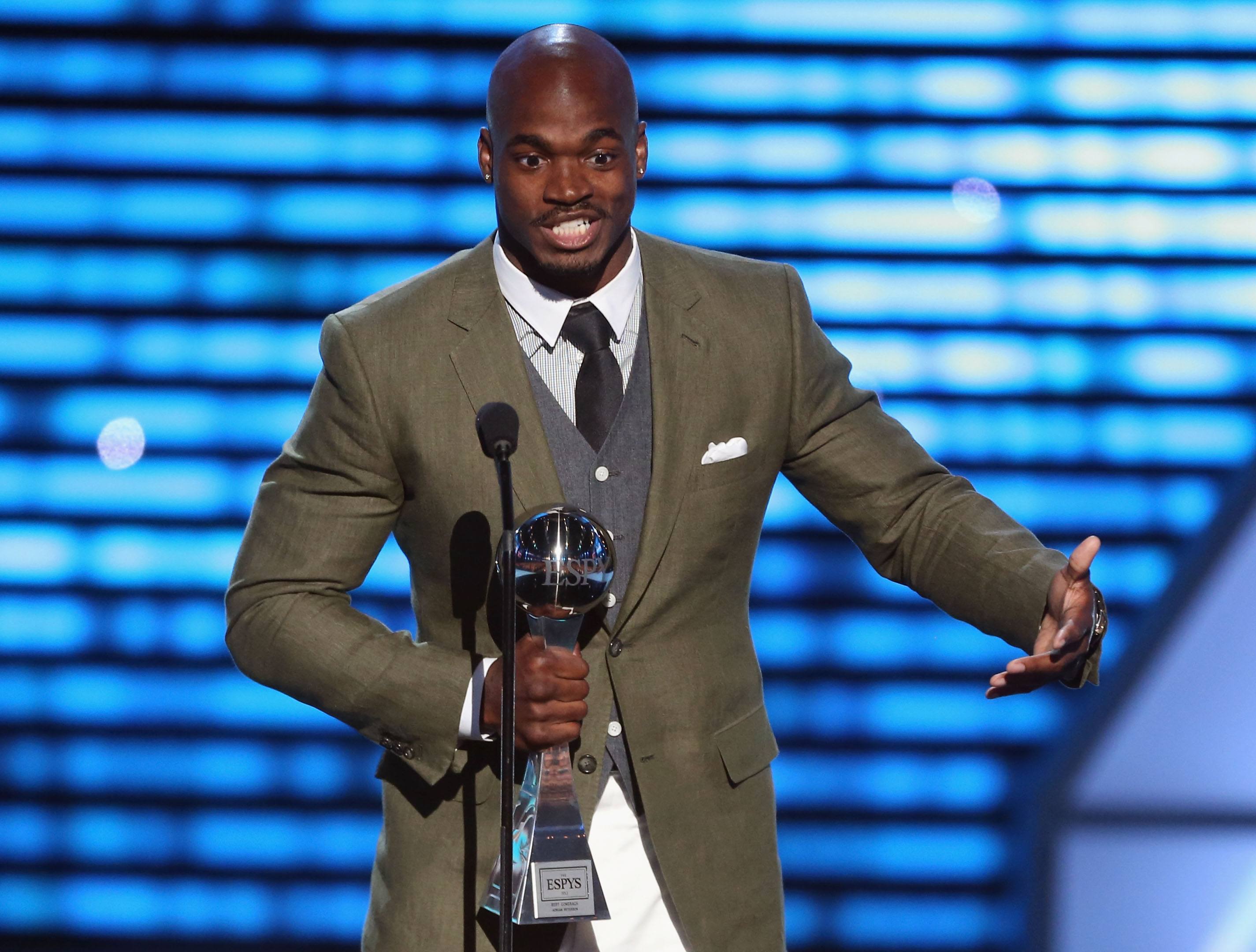 Since being picked in the second round of the 2008 NFL Draft, Matt Forte has been a force to be reckoned with in the Chicago Bears’ backfield. The Tulane University alum has been a critical asset to the Bears’ ground attack and passing game, recording 1,933 all-purpose yards and 1,339 rushing yards last season–second-most in the NFL that year and the ninth-most in franchise history.

Picked by the Buffalo Bills in the first round of the 2007 NFL Draft, Marshawn Lynch was traded to the Seattle Seahawks in 2010 where last season he rushed for 1,257 yards and 12 touchdowns while recording three 100 yard games. In college, Lynch became the University of California’s second all-time career rusher and recently helped the Seahawks to a Super Bowl win.

Philadelphia Eagles running back LeSean “Shady” McCoy was drafted in the in the second round of the 2009 NFL Draft and rushed for 637 yards his rookie season. In 2010, McCoy took over as the Eagles’ starting running back and ran for over 1,000 yards. Last season, he led the league in rushing with 1,607 rushing yards and shattered the team’s 34-year-long rushing record.

Drafted by the Kansas City Chiefs in the third round of the 2008 NFL Draft, Jamaal Charles became a breakout star in his second season, rushing for 1,120 yards over the course of only 10 games. Charles is currently the NFL’s all-time leader in yards-per-carry average with 5.79 and recently inked a new deal making him the second highest-paid running back in the league.

Drafted by the Minnesota Vikings in 2007, Adrian Peterson has become the NFL’s best and highest-paid running back. In college, Peterson played for the University of Oklahoma and set the NCAA freshman rushing record with 1,925 yards. Over the course of his NFL career with the Vikings, Peterson has been named a 2x MVP, 6x Pro Bowler, and 2x NFL Rushing Leader. Last season, he became the third fasted player in NFL history to reach 10,000 rushing yards.