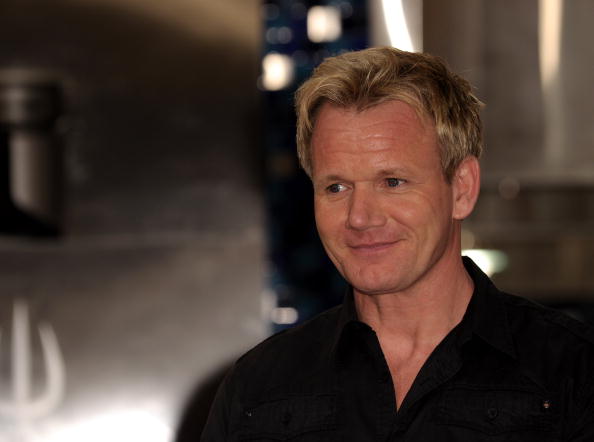 We’re not sure what the best job in the world is, but being a professional chef has to be up there, right? Inspired from their passion to cook and continue to push the limits when it comes to various recipes, chefs don’t only make great meals, but they can make some great paychecks, too. Which ones have made the most in their career, though? Keep reading to find out.

Moving to L.A. when he was 24 years old to follow his dream of cooking, Wolfgang Puck instantly became the co-owner of a restaurant once he landed in the U.S. from Austria. From there, he began opening other ones that flourished, leading him to start his own restaurant group that include food, merchandise and cookbooks for patrons to purchase that add to his mega success.

Not only does chef Gordon Ramsay get to cook for a living, but he also has the opportunity to yell at people and intimidate them, proving he really is the most-intimidating person in a kitchen. With more than a dozen restaurants worldwide and TV appearances in various shows, Ramsay has built quite the net worth for himself.

After being raised around restaurants thanks to his dad’s establishment in France, Paul Bocuse has become a mogul in the food industry. On top of taking over for his dad’s place in 1958, Bocuse has opened his own cooking institute and revolutionized the way many things are prepared and cooked, proving to be an influential character.

Not even 40 yet, British chef Jamie Oliver is best-known for his influence on both healthy eating and simple methods of cooking. Not only has he made a nice buck from cooking at some of the world’s top eateries, but Oliver has hosted his own TV show on BBC, The Naked Chef, which takes the idea of cooking foods in its purest form. Add in his endorsement deals, and he’s rolling in the cash.

It’s absolutely incredible to think that a chef has eclipsed the $1 billion mark, but that’s what Tokyo born chef Alan Wong has done in his career. Winning numerous awards and landing himself a few cameos on different TV shows, Wong is cooking up some serious food—and heating up his bank account while doing it.