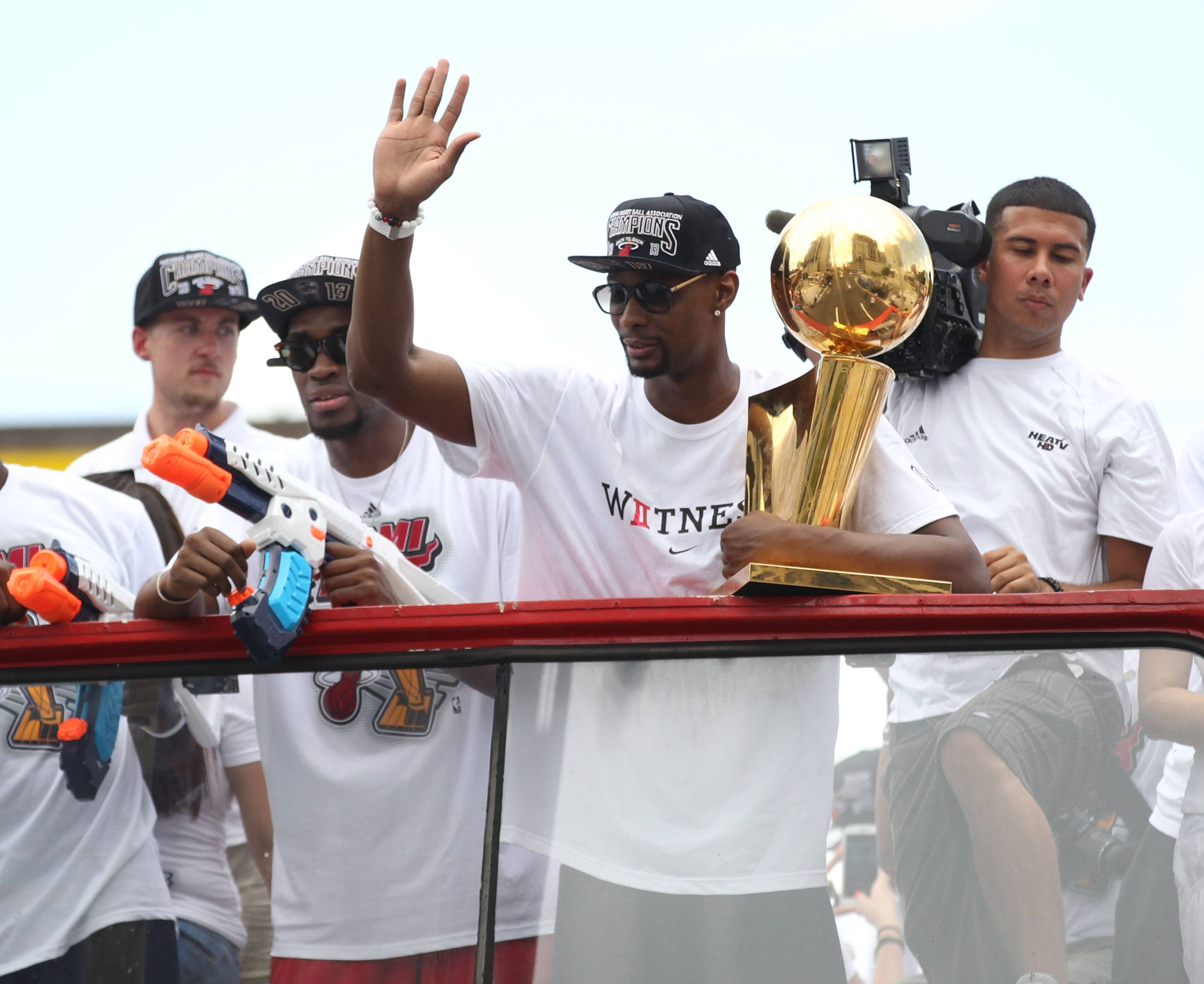 The center position, also known as the five or the post, is one of professional basketball’s most important positions. Normally the tallest and strongest player on the team, the center’s primary role is to use his or her size to score, rebound, block, and defend from a position close to the basket. Looking back at the NBA’s long and storied history, a number of the league’s legends have been centers–Patrick Ewing (11x All-Star, 3x All-Defense), Hakeem Olajuwon (2x champion, 1994 MVP), Bill Russell (11x champion, 5x MVP), Shaquille O’Neal (4x champion, 15x All-Star), Wilt Chamberlin (2x champion, 4x MVP), and Kareem Abdul-Jabbar (6x champion, 6x MVP). In today’s NBA, centers have become even more powerful and versatile. Read on to see the top five highest paid centers in the NBA according to overall salary.

Drafted 17th overall by the Toronto Raptors–and immediately traded to the Indiana Pacers–in 2008, Roy Hibbert is one of the league’s best young centers. In college, the American-Jamaican center helped lead the Georgetown Hoyas to victory in the 2007 Big East Conference Championship. Over the course of his professional career with the Pacers, Hibbert has been voted into two All-Star games and was named to the NBA All-Defensive Second Team last season.

Brooklyn Nets center Brook Lopez might not be the most well-known player in the NBA, but he has quickly become a vital part of the Nets organization’s recent success. Since being selected 10th overall by the Nets in the 2008 NBA Draft, Lopez has worked his way to a starting position where he shares the backcourt with NBA great Kevin Garnett. A blend of skills and size, Lopez put up 20.7 points per game and was voted to his first All-Star game last season.

Drafted in the second round of the 2007 NBA Draft by the Los Angeles Lakers–and traded to the Memphis Grizzlies as part of a package deal that included older brother Pau–Marc Gasol has become one of the league’s most dominating centers. Last season, the Spanish center averaged a career-high 14.6 points per game. Over the course of his career with the Grizzlies, Gasol has made the 2012 NBA All-Star team and was named 2013 NBA Defensive Player of the Year.

Selected fourth overall by the Toronto Raptors in the 2003 NBA Draft, Chris Bosh quickly became one of the league’s most versatile centers. After seven successful seasons with the Raptors, Bosh completed a sign-and-trade deal with the Miami Heat in 2010 and became a part of the “Big Three” along with Dwayne Wade and LeBron James. Not only is Bosh the Raptors’ all-time leading scorer, but he has also won two championships with the Heat and a gold medal in the 2008 Olympics Games.

The league’s highest paid center, Dwight Howard, chose to enter the NBA Draft straight out of high school and was selected first overall by the Orlando Magic in 2004. After eight seasons with the Magic and one controversial season with the Los Angeles Lakers, Howard joined the Houston Rockets in 2013. An 8x NBA All-Star, 3x NBA Defensive Player of the Year, 5x NBA rebounding leader, and 2x NBA blocks leader, Howard has one of most impressive résumés in the league.