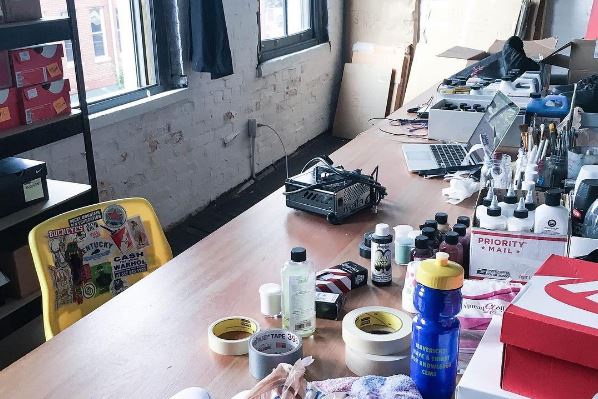 She’s a young girl with some serious talent, and that’s what makes Sydney Kay the amazing woman she is today. She takes tennis shoes that are admittedly boring and she turns them into works of art using Angelus Direct paint. The company sponsored her when they saw what an amazing job she’s been doing with her shoes, and she’s managed to gain a huge social media following and create a business plan that will turn her into one of the most prolific entrepreneurs of our time. She’s barely 20, but she’s more successful than she even imagined.

It’s only been three years since she began to customize sneakers, and she’s only had her Sydney Kay Customs business since 2014. It’s been almost two years, but her career began when she was in high school and her art teacher thought she’d make a great artist and signed her up for a competition with Vans. At that time, she began customizing kicks for her friends and family with cheap paint for next to nothing. She decided to sell her work on Etsy, but she had too much work to handle. That’s when she shut down her work and began to open up her business. Since then, she’s become huge. Check out some of our favorites. 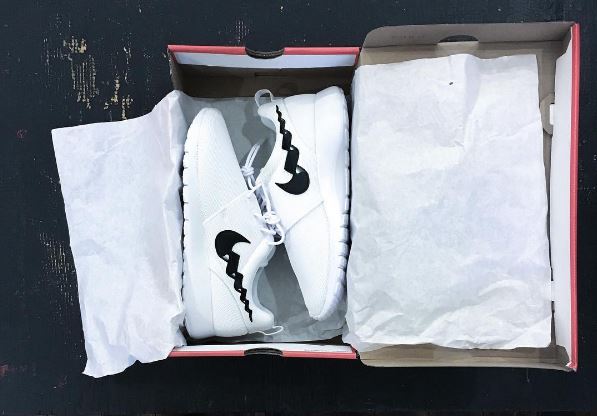 These turned out to be a project that she took on for fun, and it turned out to be the most exciting one of them all. This Nike design was not even one that was all that difficult to handle on her own because of its simplicity. However, Sydney Kay credits this particular design as being on that most people loved. She says this design went live and suddenly she was getting messages from everyone and their mother asking for their own pair, how to get them and if she could customize a pair for them as well. She was selling her own additional pair for only $180 on her Instagram page recently. 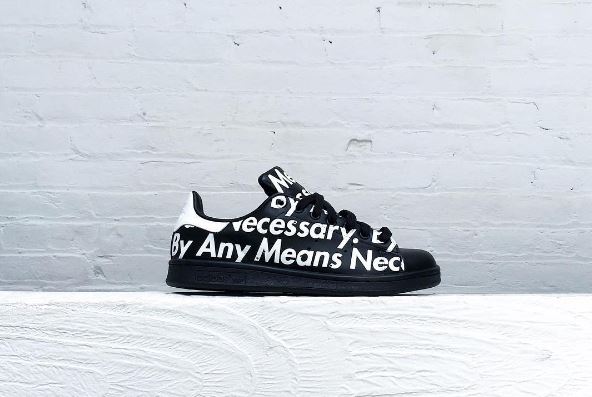 These are shoes that don’t have many in the making. Sydney Kay came up with them for a special order and she offered a pair to the first person who wanted them, but she did not specify a price when she listed them for sale on her Instagram page. However, she states that all of her designs start at $150 and go up depending on the complexity. These were fairly easy in terms of the design and lettering, and we love how inspirational they are. 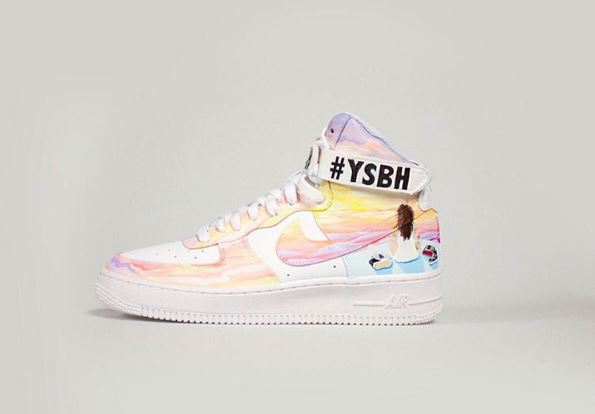 We don’t even know how much Syndey Kay charged for these as they were a one-time creation for Kehlani, the rapper who tried to take her own life earlier this year. They are not to be recreated or remade in any way, and there is only one pair in existence. We won’t know how much these shoes cost simply because she is not making them for anyone else. The soft colors, the beautiful design and the attention to detail in these shoes makes us believe that they were quite pricey. 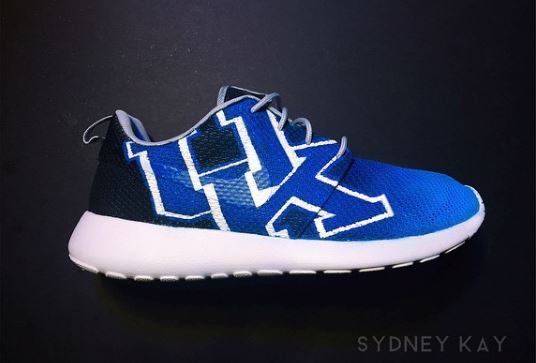 There are only 10 pair of these. Sydney Kay began making these shoes at home while she was watching a game, and they came out so good that she made only 10 pair. The good news is that the Wildcats won the game as she was making them, which means they sold well and they sold for more than she might have asked for them if the team had lost. They’re simple in their design, and they’re team building all the way. 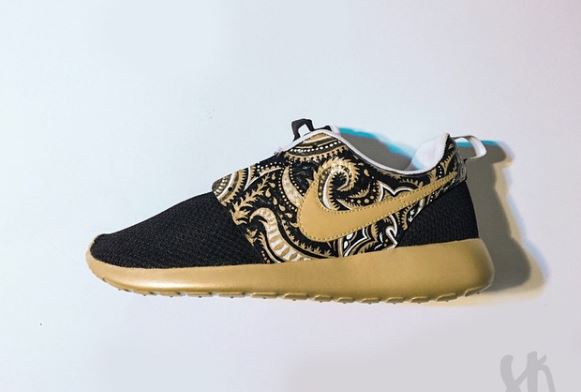 We love this more than any of the other shoes she’s created because they are simply amazing. They are so gorgeous, and so involved that we cannot even begin to tell you how amazing they are. These shoes were listed as a private sale for $180 that we could find, but this is not the price they were listed for with the company that Sydney Kay collaborated with to sell them in their online boutique. Either way, the print sold out almost immediately.