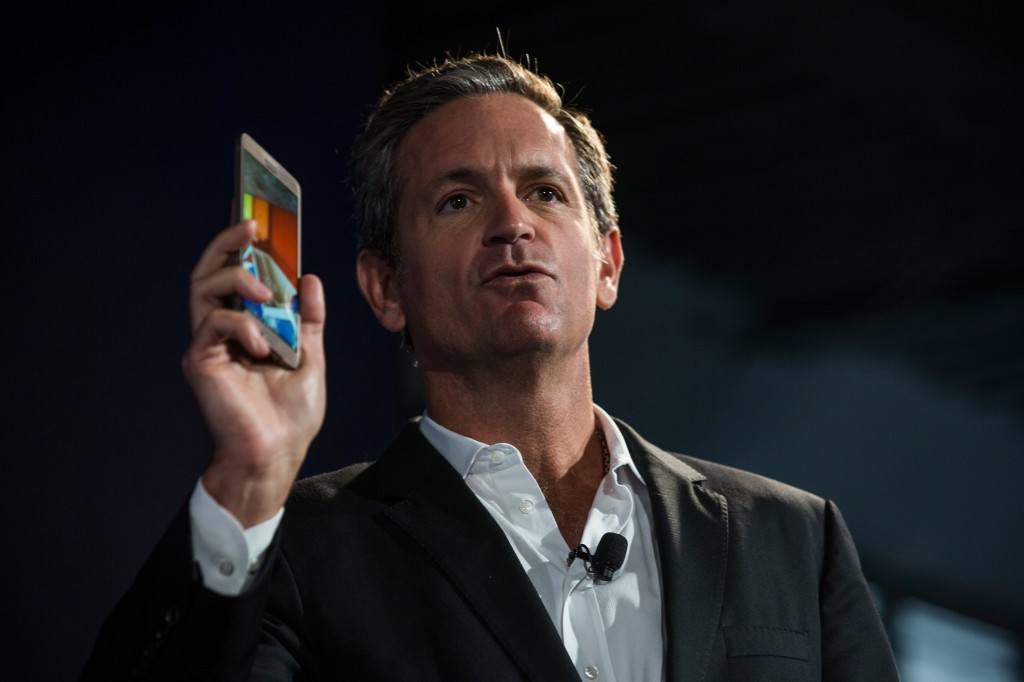 Last month, it was reported that Samsung’s upcoming Galaxy Note 4 was the most expensive smartphone the company has ever made in terms of production costs. According to a teardown conducted by Tech Insights, the global leader in intellectual property consulting, the Samsung smartphone–featuring a huge 5.7-inch screen–costs $260 for parts and assembly, which is more than the cost of parts for the Apple iPhone 6 and 6 Plus. The smartphone’s all-new high resolution screen accounts for the majority of the total production cost ($66.50 to be exact), while its processor comes in second with a price of $40.50. The high price for the Samsung Galaxy Note 4 is mainly due to the growing competition from not only the domestic high-end smartphone market–namely, Apple Inc.–but heightened competition from smartphone makers in China and India as well. On average, the Note 4 has sold for around $300 in the United States on a two-year contract, but each carrier has its own price–some reaching a little too close to $1,000. In an attempt to “defend its turf in the multi-billion dollar smart devices market in India,” the Samsung Galaxy Note 4 is the most expensive device in the country with a price tag of Rs 58,300 ($945).

When it comes to the Samsung Galaxy Note Edge, available for purchase in the United States since November 14, the the newest Note smartphone reaches even closer to the dreaded $1,000 price tag. AT&T is the most expensive carrier of the all-new curved mobile device, offering the Galaxy Note Edge contract-free for $945.99–which is as much as the 128GB T-Mobile iPhone 6 Plus. The curvy new Samsung smartphone features a screen that curves around the right edge of the phone in an attempt to recapture Samsung’s straying customers with mobile innovation. Samsung, a South Korean multinational conglomerate company founded in 1938 and headquartered in Seoul, is looking towards flexible and curved display phones as the next big thing. The Galaxy Note Edge–one of Samsung’s biggest forays into the burgeoning curved smartphone market–features a 5.6-inch Quad HD Super AMOLED display, 3GB of RAM, 32GB of internal memory with external expansion up to 128GB, a 16-megapixel main camera, a 3,000mAh battery that supports Adaptive Fast Charging, and the Android 4.4 KitKat operating system. Samsung has also introduced interruption free controls that allow users to relegate notifications and other functions to the edge screen, and when turned off, the edge screen turns into an alarm clock that illuminates at night.