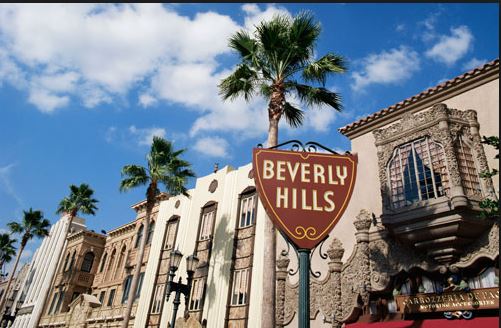 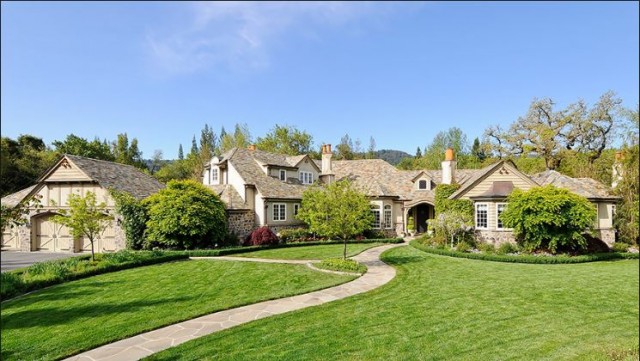 The average sales price of a home here is a staggering $2,550,000. Located in San Mateo County, Portola Valley is one of the most upscale locations in all of California. It’s where you’ll find amazing locations such as Stanford University, as well as gorgeous scenery. A home here might provide you with an uninterrupted view of the valley, or with a view of the mountains. What can be said about homes here is that they are well-made, high-end and they are in high demand. 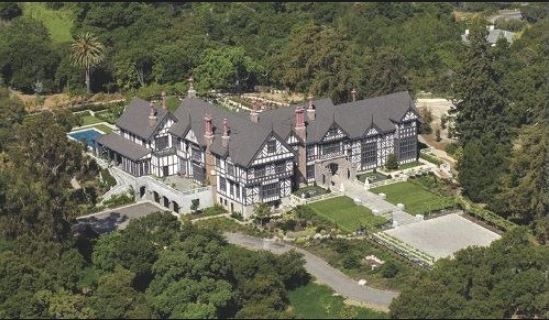 It’s one of many California cities to make the list. A home here has an average price of $2,602,500. Located in the San Francisco Peninsula, it’s no surprise that homes here are among the most expensive in the country. This is a wealthy zip because location is what matters most in the world. So close to San Francisco, the beautiful bay and the ocean, there are endless possibilities here and it costs big bucks to make them a reality. 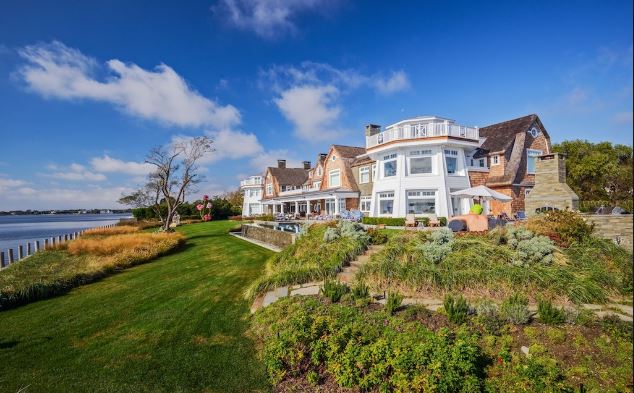 To buy a home here, you need to have an average of $2,675,000 in the bank to make a purchase. What makes Water Mill so popular is the fact that it’s part of Southampton. One of the most upscale locations on the east coast, this part of the Hamptons doesn’t even have that many year-round residents. In fact, many of the expensive homes in this zip code are vacation homes and rentals. The name comes from the fact that this is the location where the very first ever watermill was actually constructed back in the mid-17th century. 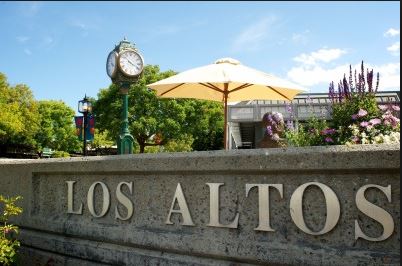 Another zip code in the same city, this one has an average home price of $2,756,500. In this area, there are several zips in the same location. This part of San Francisco is so upscale that it’s where many of the people who work in the tech industry, the computer industry and the social media industry call home. There are more millionaires in northern California than may other places in the entire world, which is why so many of the homes here cost so much.

This gorgeous city by the sea has some of the most impressive real estate in the world. The average price of a home here is a staggering $2,780,000. Newport Coast is nestled along the water by the Pacific Coast Highway, and many of the homes here have the most beautiful views of the Pacific. Whether they are directly on the water or high up on the hill, they are breathtaking. Large and modern, these homes are not made cheaply, but it’s the view and location that you’re paying for here. 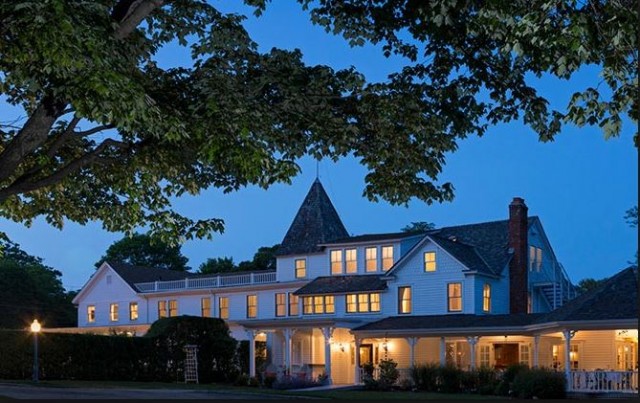 The average price of a home here is $2,797,500. It might be one of the smallest neighborhoods on the list, with a population of only a bit more than 1,000. Only 5.6 square miles in size, the homes here are so impressive and the views so of the city and of the water so amazing that people are willing to pay a premium to call it home. Whether someone is buying a vacant lot or bulldozing an older home to make way for something more modern, it’s not cheap to live here. 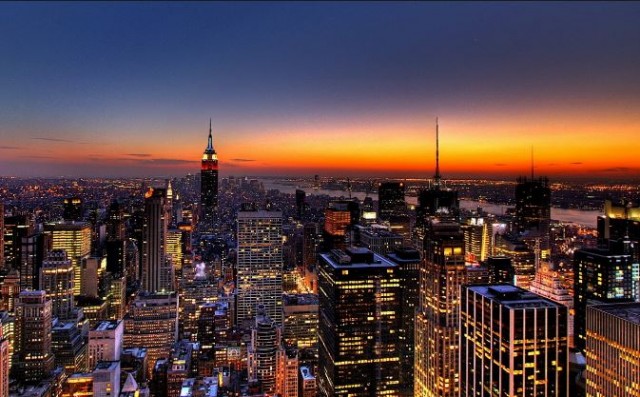 To live here, the average amount you will put out for a home is $2.8 million. Homes in New York City are not cheap, and they come at a premium for a reason. The luxury apartments, condos and brownstones here come with some of the most amazing amenities in the world, the best location and some of the most amazing views imaginable. It’s not cheap to live in the city, but it’s also not something that you want to miss out on if possible. Alongside the slightly less expensive Newport Coast, Newport Beach is one of the most expensive zip codes in the world. The people here are among the wealthiest in the world paying an average of $2.88 million per home. With beautiful views of the ocean, perfect landscaping and beautiful weather all year long, there is nothing not to love living here. The water becomes a second home, and with all the high-end shopping, dining and entertainment here, it’s not a mystery why so many people love it. 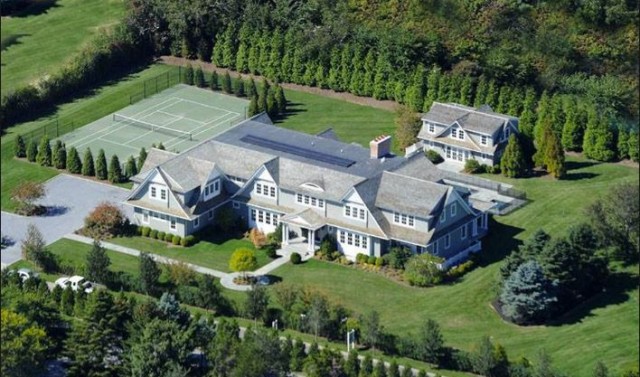 Living in Bridgehampton means spending an average of $2.957 million per home. Many of the homes here are along the water, but those are not the ones you’re getting for this price. Something in this price range is inland, smaller and not nearly as decadent as the homes owned by billionaires, actors, actresses and some of the most prolific business people in the world on large plots along the ocean. This is where the rich and famous flock to vacation, and it’s one of the wealthiest little communities in the world. 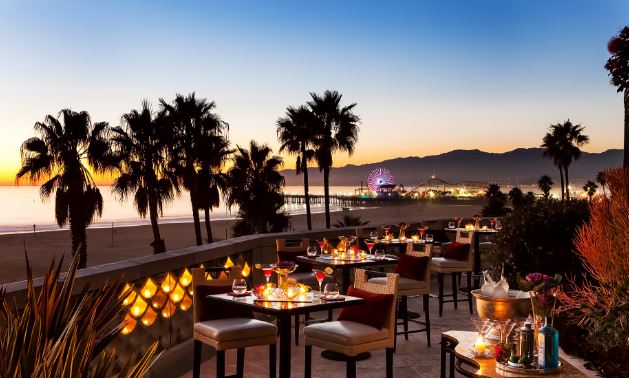 Santa Monica is a lovely city, and it’s not cheap. The average home price here is $3 million, and it’s because of the location. With the ocean in your back yard, you’ll pay to have the views that most people only dream of owning. It’s close enough to LA that residents get to enjoy the city without living in the midst of all that crazy traffic, but everything else is so close. It’s one of the most famous cities in the world, and seeing a celebrity here becomes almost a daily occurrence. 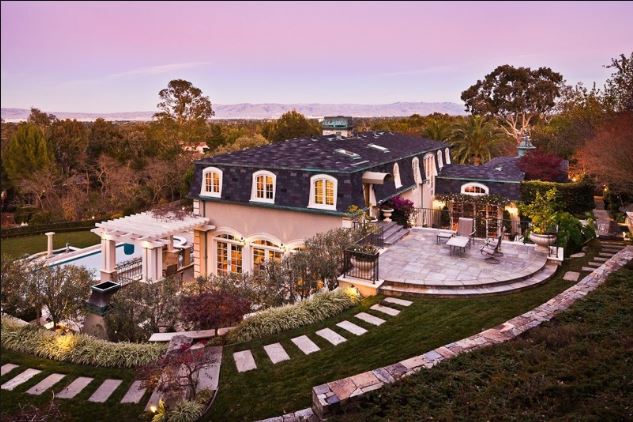 To live in the gorgeous Palo Alto, home of most of the country’s top tech geniuses, it takes some serious bucks. In fact, the average price of a home here is a staggering $3.150 million. What you’ll get, though, is proximity to some of the state’s most beautiful locations, neighbors that probably invented your phone and make it possible for you to share a photo of your breakfast with your 599 closest friends that morning and real estate that only increases in value as the days wear on. 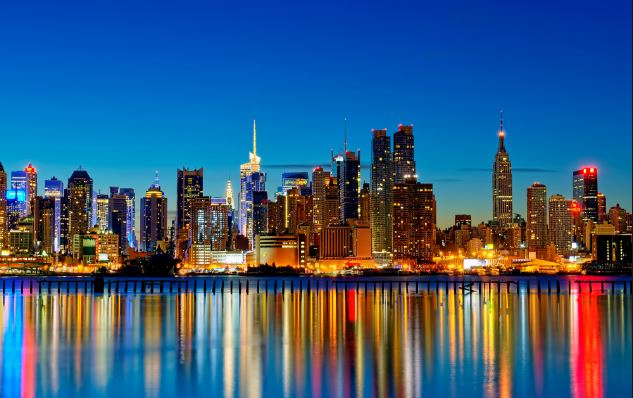 Everyone knows that New York City real estate is at a premium, which is why to zip codes in the area made it onto the list. This is one that is highly coveted, and only the wealthiest of the wealthiest can live here comfortably. The average price of a new home in the city is $3.4 million. This is for a moderately sized home with a lovely view, but not even the most impressive amenities. For that, you’ll need to look elsewhere and with a much larger budget. 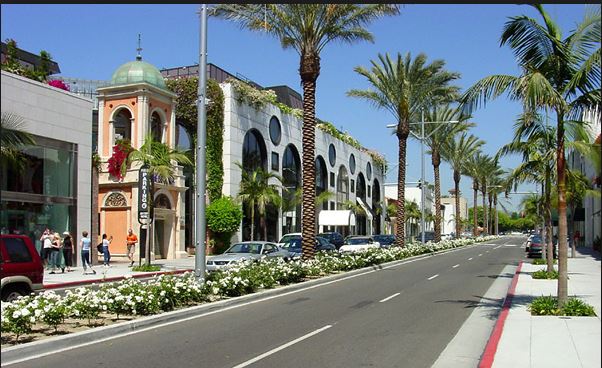 Here’s the zip code everyone knows thanks to one of the most popular television series of all times. Beverly Hills is one of the wealthiest zip codes in the world, and you need big money to buy here. Even a modest home is going to cost millions, which is why the average home price here is $3,517,500. The views, the proximity to the city and to the beach, and the fact that the weather here is beautiful all the time make this one of the most coveted cities in the world. 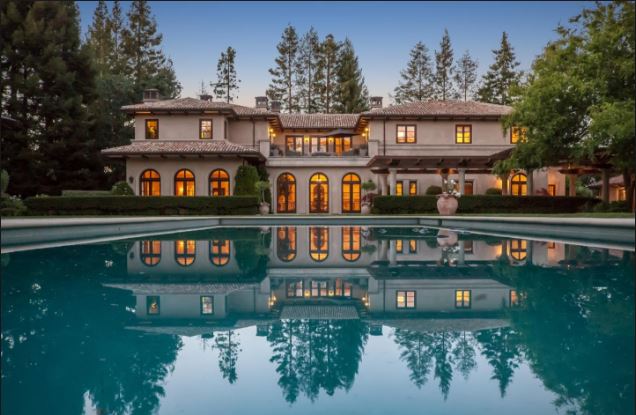 A beautiful city very close to both Palo Alto and Redwood City, Atherton is a high-end zip code for those who have made it big. You’ll find a number of famous business men and women living here in their massive homes, and you’ll find that it’s a peaceful community that is close enough to the city to make it seem perfect, but far enough away to offer a sense of community. The average price of a home in Atherton is $5.9 million, making it the runner-up for wealthiest zip code in the country. 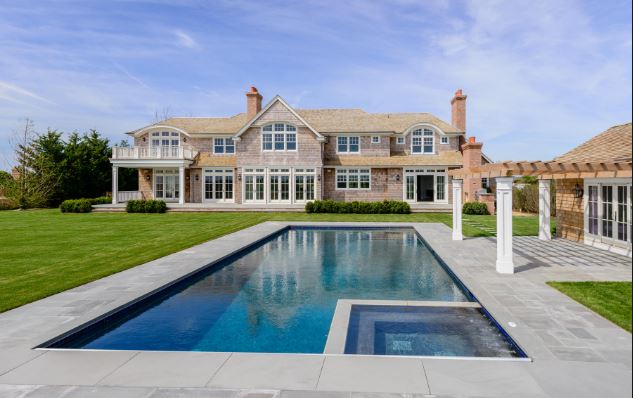 It’s one of the most beautiful little towns in all the country, and also one that takes a big bank account to call home. Located in Southampton, this is where you’ll find the most beautiful summer homes, lovely ocean views and some of the most brilliant architecture in the world. Sagaponack is where everyone wants to live and where many of the world’s most famous and wealthiest people own vacation homes where they summer.