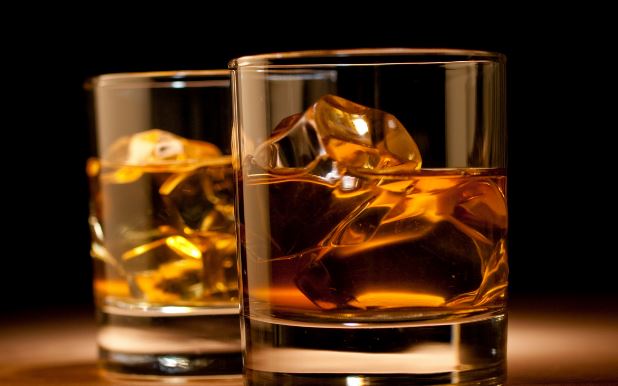 Whiskey is an acquired taste, much like anything bold and flavorful. There are always those who love the taste from the start but people like myself have to acquire a taste for it. My husband, for instance, enjoys whiskey on occasion, but it’s not his go-to choice when it comes to an alcoholic beverage. Much like myself, he prefers a glass of bold, dry, peppery red wine. However, he knows his whiskeys and he knows that you either love it or you don’t know it well enough to make that decision. There are always those brands that are tried, true and always acceptable; and there are brands that are newer, less-popular and need a little bit of time with which to establish themselves and gain an appropriate following.

These are whiskeys that aren’t quite so popular just yet, but they are certainly making their mark in 2016. If you’ve not heard of them yet, watch out; they’re coming for you and you’re not going to know what hit you. This is the year that more and more young people want to drink this traditionally ‘mature’ cocktail. You’re going to see a switch from traditional classics your father and grandfather prefer poured at the end of a day, and you’re going to see more trendy flavors and different tastes. You’ll either love this change or wonder why people feel the need to fix what isn’t even broken.

It’s a Canadian whisky that’s making a splash. It’s been around, but it seems that people have developed a very sudden taste for it this year with more demand than ever before for the gold stuff. It’s a dark whisky, which requires a bit more of a sophisticated palate, but many people have taken to it and it’s not going anywhere. What has been a flavor that has been called bland and kind of cheap in the past, the brand has made major changes and it’s approaching a much more luxurious market.

It’s been around for a while, but it’s taken until now to become more popular than ever. This kind of whisky is not your everyday whisky, and that’s what more and more young whisky drinkers prefer. They want something that plays the field, changes things up and makes it impossible not to want to try something that has a different flavor and less of a traditional feel. Sales are way up this year. 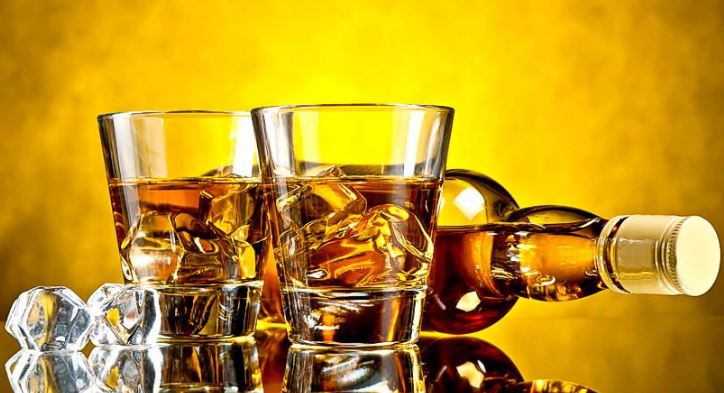 It turns out that there is some growth in sales over the past few years, and 2016 looks to be the biggest year yet for this particular type of whisky. We won’t be too surprised to find out that this particular whisky is making a huge impression on just about everyone, and it might even become a St. Patrick’s Day staple in the near future.

It’s been named the 2016 World Whisky of the Year, which is something to be said for this Canadian whisky. That means it’s not only already making a name for itself, but it’s also making a great reputation. What we love most about this one aside from the fact that it’s reportedly smooth and flavorful is that it’s only $30 per bottle. That’s a relatively low cost for something so good.

It’s great neat, but it’s also good mixed with your favorite mixer. No one really gives much thought to Japanese whisky, but it appears that it’s something that people are pushing for these days, making it more popular than ever. According to the “cool” whisky drinkers of the world, this Japanese concoction is all the rage and everything good about whisky right now.