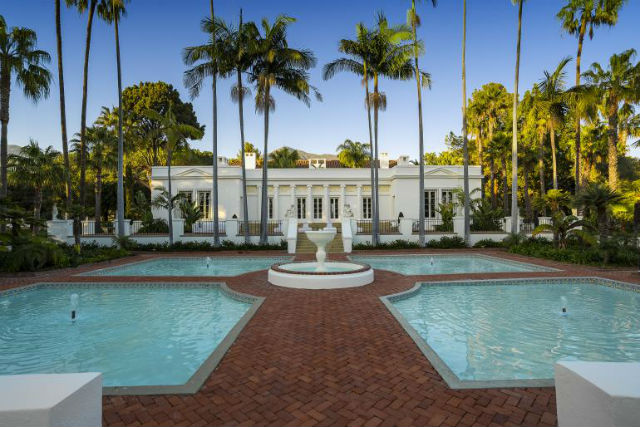 Famous Hollywood homes where some of the biggest movies of all time were filmed are being placed for sale at a record pace. The home where the major motion picture Scarface was filmed is currently on the market in Hollywood for $35 million. It’s approximately $100 million less than the home for sale where the iconic film The Godfather was filmed.

Scarface is the depictions of the rise and fall of the Cuban refugee Tony Montana, played by Al Pacino. While it was set in the city of Miami, much of the film was shot at the Santa Barbara home now on the market. The house is a large, beautiful home that you expect to find in a city such as Santa Barbara. The rooms are large and spacious, which is not unnatural considering the fact that the house contains 10,000 square feet of living space.

In addition to such large square footage, the Santa Barbara home also features 4 bedrooms and 9 bathrooms, and a roof deck that overlooks the Pacific Ocean as well as the Channel Islands. The home goes by the name of El Fureidis. It was built in the 1920s, which gives it that great look, by architect Bertram Goodhue. It was originally built for a New Yorker by the name of James Waldron Gillespie. The dining room features an 18-foot domed ceiling with 24-carat gold leafing. The home features four reflecting pools, several gardens and a bevy of Italian influences.

Listed for $35 million, this home is likely to sell quickly, as many homes in the area are selling faster than usual thanks to the current economic climate. If you’re interested in the home where Scarface was filmed, you’ll need to prepare yourself to live in a home with a significant amount of Byzantine influence, Italian influence and grand taste. 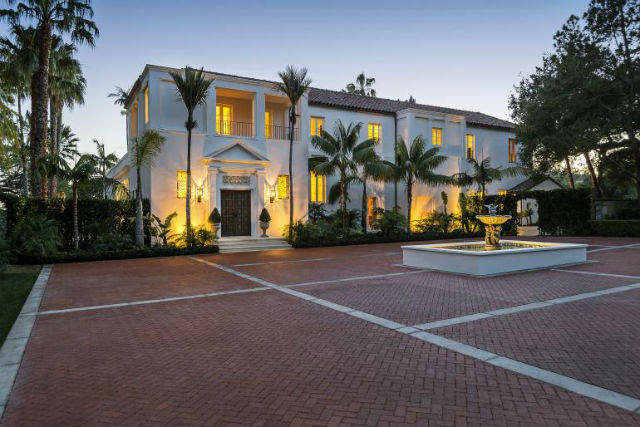 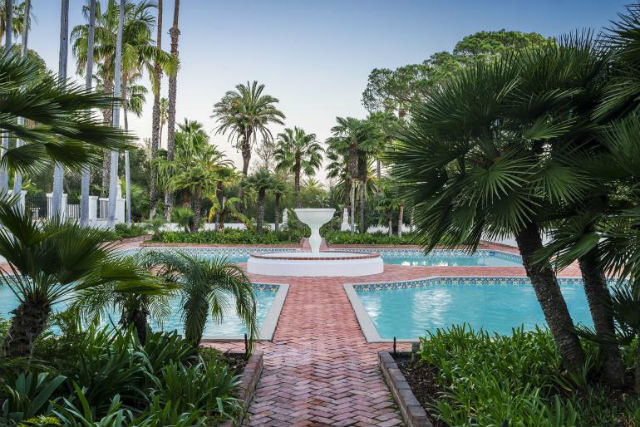 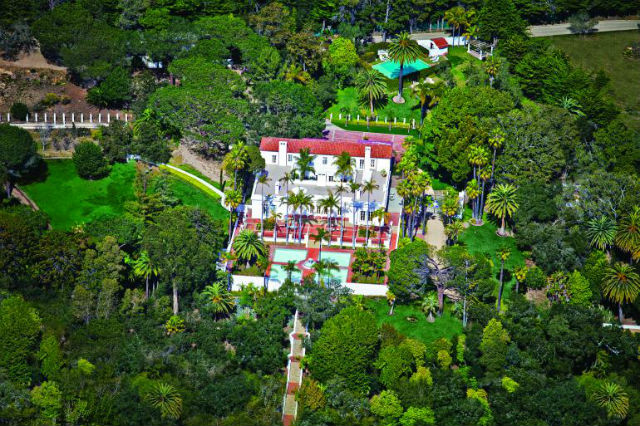