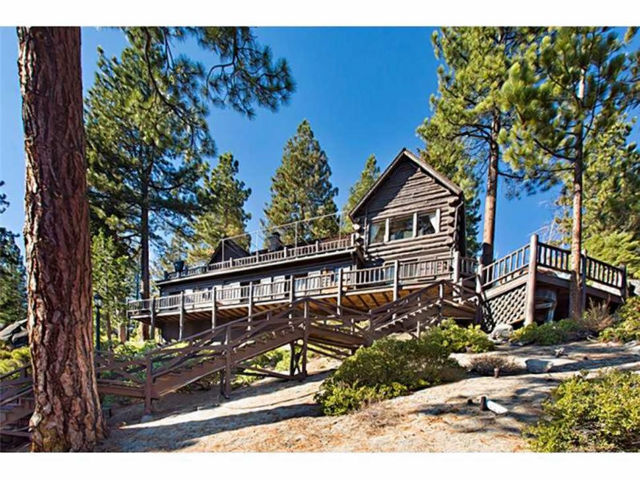 Lake Tahoe is among the loveliest destinations in the country, which is precisely why known-recluse Howard Hughes’ bought a home on the lake many years ago. The Howard Hughes Corporation sold the beautiful Nevada home to its current owners in 1995 – even though Hughes passed away in 1976 — and it’s now back on the market for a lavish $19.5 million. What makes the home special is not just the location, but the history behind it.

This gorgeous lakefront home was constructed in the 1920s for Nevada’s then governor, Tasker Oddie. When Huges purchased the home much later, it was owned by a descendent of the Duke of Wellington. The log cabin is situated directly on Lake Tahoe’s Nevada side. It has four bedrooms, five bathrooms and two levels of decks that offer completely uninterrupted views of the lake. Howard Hughes was known for many-a-ventures, including being an aviator, a filmmaker and the man who wooed his fair share of Hollywood’s leading ladies. However, he suffered from mental illness that all but turned him into a recluse during the 1960s, when he stopped using the cabin in his attempt to hide from the world.

In the time since Hughes occupied this lovely cabin, it’s been completely remodeled to feature modern appliances and necessities. The only thing that remains from its original construction is the large stone fireplace and the wood beams across the ceiling. The home is the perfect hideaway for anyone who can afford the nearly $20 million price tag who wants to escape from the day-to-day life outside of this mountain paradise. The water outside the cabin is crystal clear, there is a place for a boat, and plenty of outdoor living possibilities. This house is not only a vacation retreat in paradise, it’s rich history makes it all the more interesting. 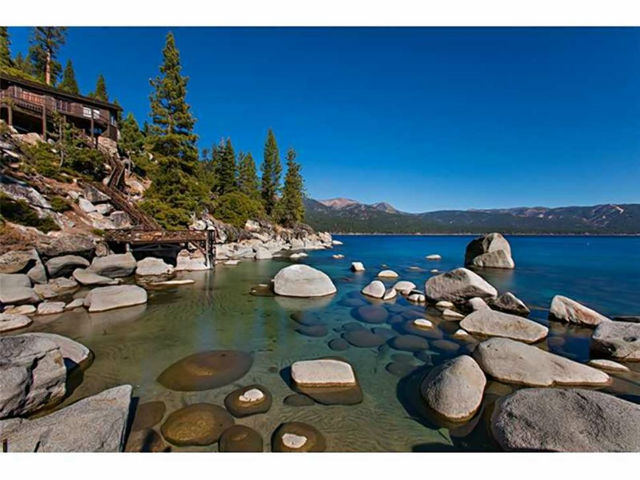 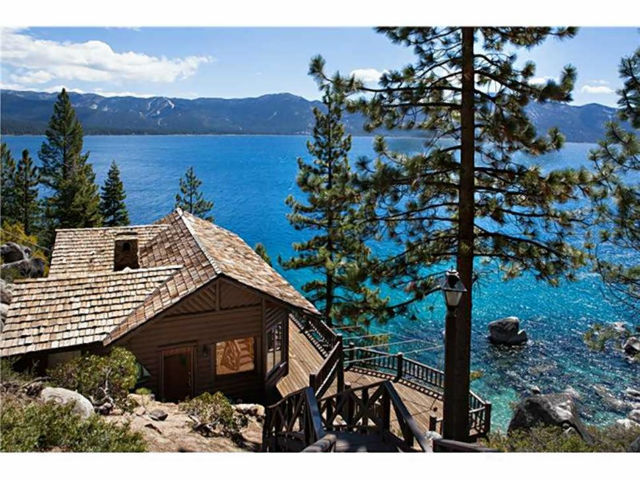