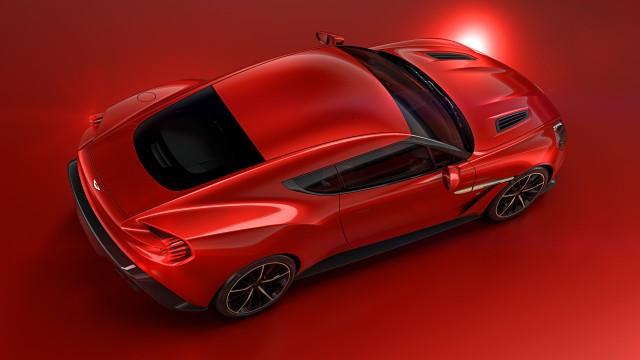 In a world where luxury trumps virtually everything else, Aston Martin understands the need for a supercar concept that crushes the competition in terms of sex appeal and sheer luxury. The luxury vehicle company recently unveiled their newest supercar concept car for 2016, and it’s one of the most beautiful cars that ever graced the road. The Vanquish Zagato Concept; it’s everything that Aston Martin and the super-famous Vanquish stand for, but it’s better. Don’t think that’s possible? Most people did not, until they were privy to the new concept car and all that it entails.

Since 1960, Aston Martin and the Italian coach builder have worked together to create a line of five high-end vehicles; each one more upscale, classic and unique than the one before it. the first was the DB4 GT Zagato, which was introduced in 1960. The popularity of the line continued to grow so well that the fourth was unveiled in 2013. After a fifth was deemed necessary, both of the designers made time to create something even more special than ever, and that’s where this gorgeous concept car comes into play.

With a body made of nothing but carbon fiber, it’s the most aggressive supercar around. Think about the Aston Martin line and take the best of each vehicle and add it together. The sum is one outstanding vehicle; and this is it. With its newly designed lights, round reflectors and something called bladed LEDs, it’s hot. The window glass dips subtly, and it looks more like the 1950s Zagato than anything else on the market. It screams James Bond in a way that only James Bond can manage.

The outside is beautiful, but it’s the interior that garners the most attention. With herringbone patterned material that has a Z in the headrest, the seats and the center console and doors, it’s highly unique. The V12 features 592-horsepower for serious power. The engine system is one of the most enhanced on the market, and its chassis makes it very exciting.

The only downfall of this gorgeous supercar is the fact that Aston Martin has yet to confirm whether or not the line will produce any of these for sale, or if the concept is all they’ll introduce. If the line does decide to go forward with the design for public purchase, there is no word how much the car will cost when it hits the market or if it will come in one model or offer several different specs so that buyers can customize what they might want from the vehicle.

To provide an example of what we might expect, the 2013 concept was around $450,000. This one is nicer, more luxurious and much more powerful. That means a good starting point would likely be approximately $500,000. There is no word when Aston Martin will announce their decision. Until then, take your time enjoying the specs, the look and the beauty of this high-end luxury car and all that it has to offer. It’s as close as many people will ever get. 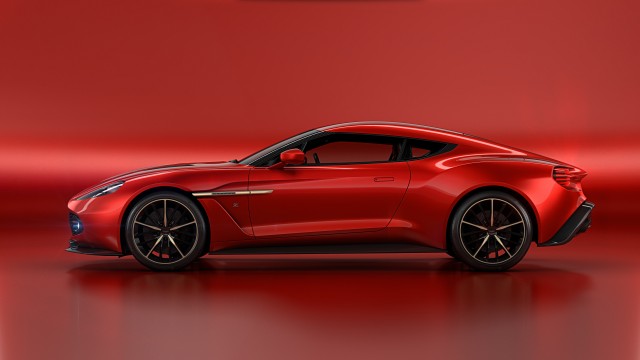 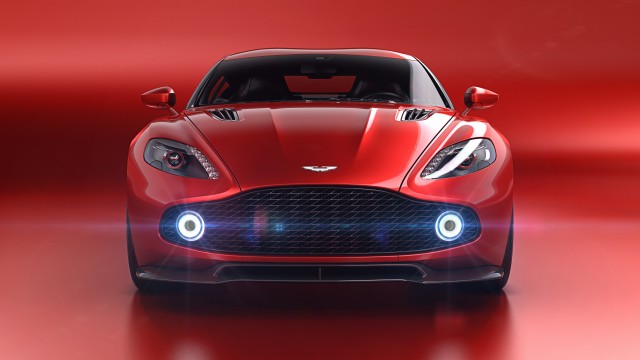