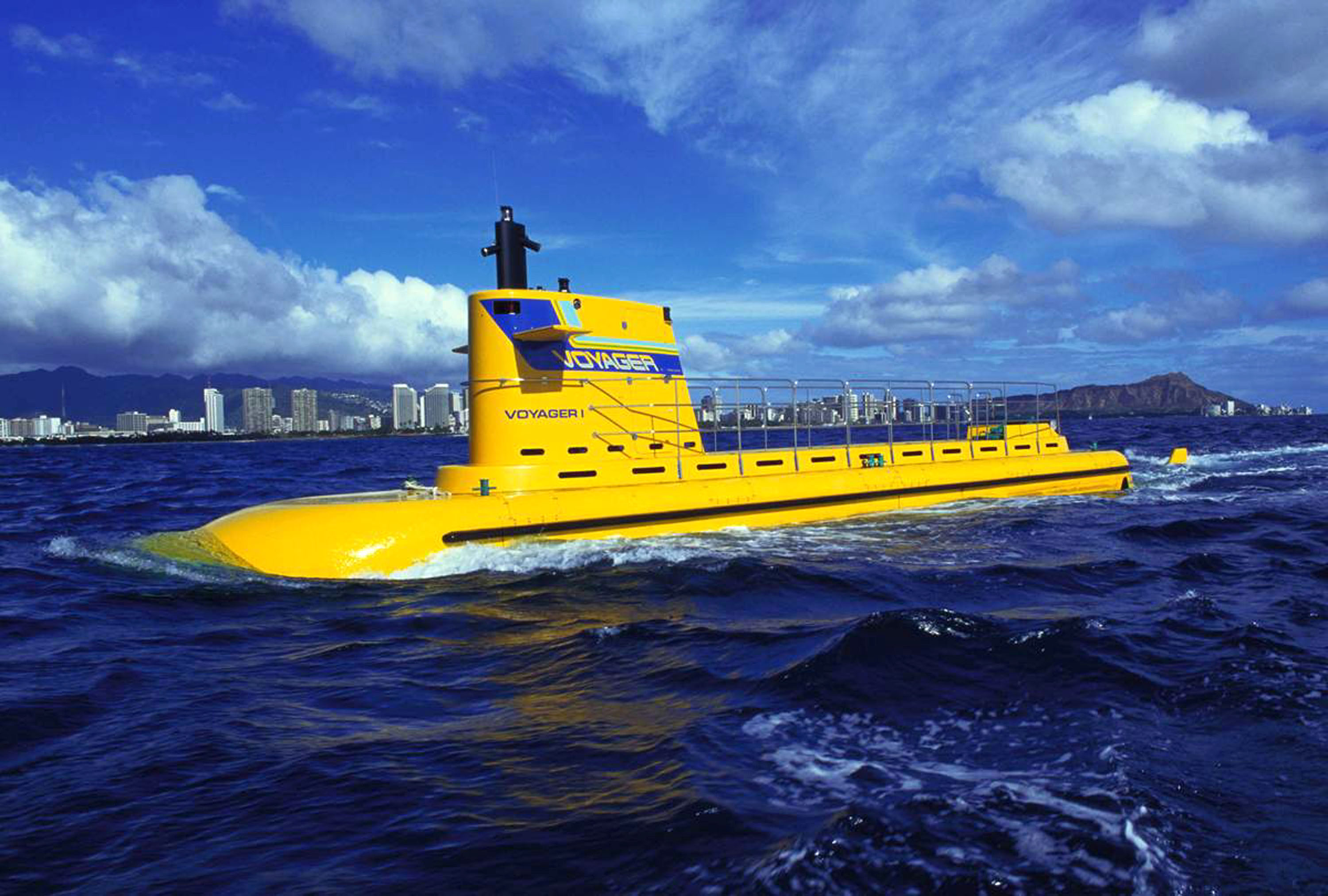 Nothing truly says luxury like a personal submarine. For those who would rather take their yacht under the ocean’s surface, luxury submarines allow the rich to explore the wonders of the ocean in comfort and style. Director James Cameron (Titantic, Avatar, The Terminator) is famously known for his fascination with deep sea dives, and took the Deepsea Challenger to the deepest part of the Mariana Trench in 2012, making Cameron the first person to make the trip solo. With Cameron leading the charge, a number of other millionaires and billionaires are following in his footsteps, buying and customizing personal luxury submarines from around the world. From single-pilot crafts to enormous floating mansions, here’s a list of the most expensive submarines in the world.

The Marion Hyper-Sub Submersible Powerboat is a unique hybrid between a speedboat and a submarine. On the surface, this model can reach speeds of up to 40 knots while underwater, the submersible can dive up to 600 feet using an electric self-recharging dive system. The interior–complete with leather seating and woodgrain–can hold up to five people.

The Seattle 1000 is a 118-foot-long, three-story tall underwater luxury vessel that includes five staterooms, five bathrooms, two kitchens, a gym, a wine cellar, and a 30-foot-long by 15-foot-wide observation panel. With a range of 3,000 nautical miles, this submersible mansion can take you across the Atlantic ocean while staying submerged for up to 20 days.

The largest and most expensive submarine in the world, the Migaloo Submarine-Yacht, is an extraordinary hybrid and the ultimate billionaire’s toy. The giant deck includes a bar, helipad, swimming pool, sun beds, and a lounging area as well as two hatches that can be converted into beach terraces. When submerged, the tower and hull provide breathtaking views of the ocean environment.