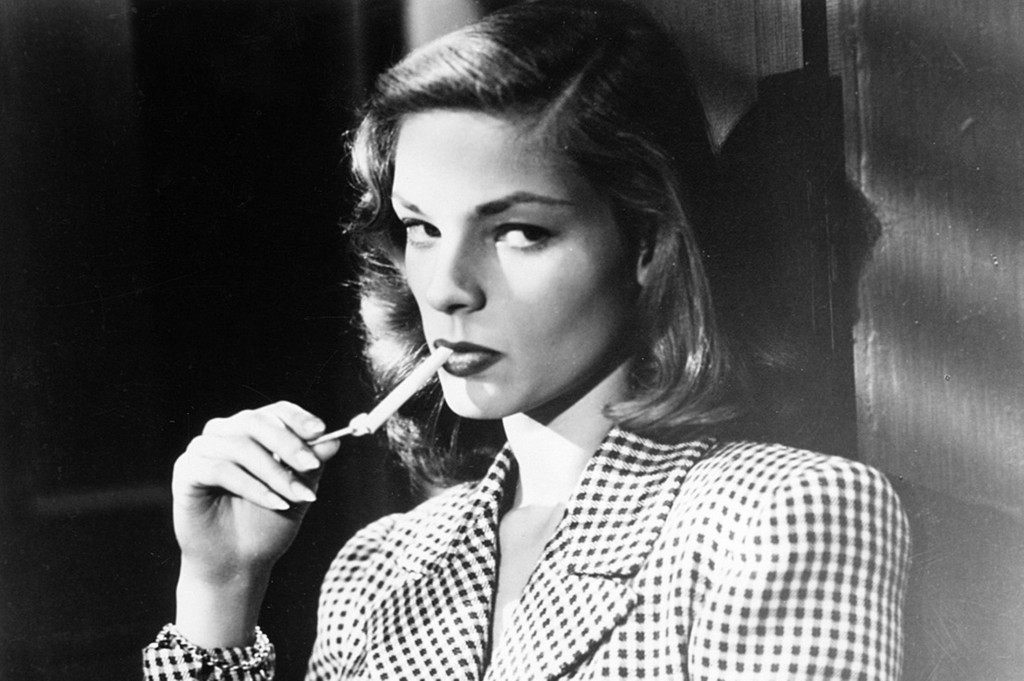 Late Hollywood legend Lauren Bacall’s art collection, which includes work by some of the greatest artists of the 20th century, is planned to go on sale next year in New York City. The 700-piece collection–worth an estimated $3.8 million–includes various types of paintings, sculptures, tribal art, furniture, couture, and jewelry, some of which was displayed in the Los Angeles home she shared with first husband and fellow Hollywood legend and co-star Humphrey Bogart, as well as her Manhattan and Long Island residencies. The collection, featuring pieces by Pablo Picasso, John James Audubon, and sculptor Henry Moore, will go on sale at Bonhams’ New York sale room in March 2015. A number of sculptures by Moore–an artist greatly favored by Bacall–will be offered in separate art sales taking place this November. The collection’s African tribal art was supposedly cultivated by Bacall while on the set of 1951’s The African Queen, which co-starred Bogart–who won an Academy Award for his role in the film–and Katharine Hepburn. Jon King, Bonhams’ director of business development, said in a statement, “We are looking forward to providing the public with a rare glimpse into Ms. Bacall’s formidable collecting sense and intuitive style.” The remainder of Bacall’s $26.6 million estate will be left to her three children.

Lauren Bacall, born Betty Joan Perske, was an American actress and model known for her distinctively smoky voice and sultry good looks. She first appeared as a leading lady alongside Humphrey Bogart–her future husband–in 1944’s classic To Have and Have Not and continued starring in film noirs, including The Big Sleep (1946), Dark Passage (1947), and Key Largo (1948), as well as comedic roles in How to Marry a Millionaire (1953) with Marilyn Monroe and Designing Woman (1957) with Gregory Peck. Bacall was also famous for her work on Broadway, starring in musicals such as Applause and Woman of the Year–both of which earned her Tony Awards. Her performance in 1996’s The Mirror Has Two Faces also earned Bacall a Screen Actors Guild Award, as well as her first Golden Globe Award and her only Academy Award nomination. Ranked 20th out of the 25 greatest actresses on the American Film Institute’s “100 Stars… 100 Years” list, Bacall received the honorary Golden Globe Cecil B. DeMille Award in 1993, was a Kennedy Center Honoree in 1997, and received an Academy Honorary Award in 2009 “in recognition of her central place in the Golden Age of motion pictures.” The silver screen legend passed away on August 12, 2014 after suffering from a stroke. She was 89 years old.

Watch a retrospective on Lauren Bacall below, courtesy of the Wall Street Journal‘s YouTube channel.