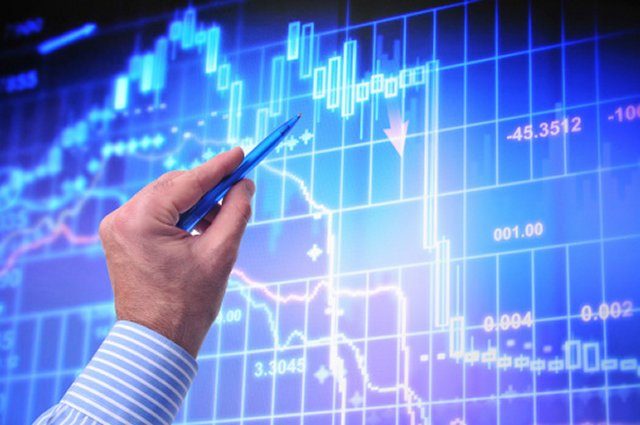 A stock is a share in the ownership of a company that entitles you to a share of the assets and earnings. Stocks are priced per share but there is often a minimum investment. While stocks are available for anybody to buy, only the richest could afford the prices of the most expensive stocks on the market. As the success of a company rises, does the share price. Below are the fifteen most expensive stocks. Please take note that prices vary form one day to the next.

Headed by Warren Buffet, this American owned multinational conglomerate holds the record for the highest stock prices. It is the eighth largest publicly owned company in the world and has varied interests that include newspaper publishing, confectionery, electric and gas utilities, jewelry and encyclopedias.

This conglomerate focuses on investing in the production and processing of pork products and also have an energy business in the Dominican Republic. Their interests include citrus milling, sugar production, cargo shipping and flour milling.

Google provides a variety of products and services to the Internet including advertising technologies, search engines, cloud computing and software. Sites they own include Blogger and YouTube.

This website helps consumers to find the best deal for them and get price cuts on airlines and hotels. The Connecticut based company was founded in 1997 and is publicly owned.

This company manufactures robotic surgical systems that allow surgical procedures to be undertaken from a different location via robotic manipulators. They also now own their competitor, Computer Motion, after buying them out in 2003.

Founded in 1966, this company was originally called Interbank and Master Charge and ;they were created by a group of California banks. Based in Purchase, New York, this international company issues credit and debit cards to customers.

In 1930, Samuel A Markel established a small insurance company in Virginia called the Markel Service. Markel’s four brothers, two sets of twins, later joined him in the company. They first sold shares to the public in 1986 at a price of $8.33 each.

Steve Wozniack and Steve Jobs founded Apple in 1976. Apple, who make the Macbook line of notebooks, iPad, iPhone and the iPod, are the second biggest IT company in the world.

Founded in 2010, this company was once called Steak n’ Shake. This restaurant chain is still a subsidiary of Biglari Holdings, Inc., who also own Biglari Capital Corp and Western Sizzlin’.

The first of these popular restaurants opened in 1993. Since then, the company have enjoyed phenomenal success resulting in the high stock price.

Alexander’s Inc. is a real estate investment trust (REIT). They are based in New York City and lease, develop, redevelop and manage properties. The company is managed by Vornado Realty Trust.

AutoZone is one of the leading auto parts retailers and distributors in America. They have been trading across the United States for more than 30 years.

Last on the list is the Alleghany Corp., a property and casualty insurance company. You can still expect to pay $329.47 per share.