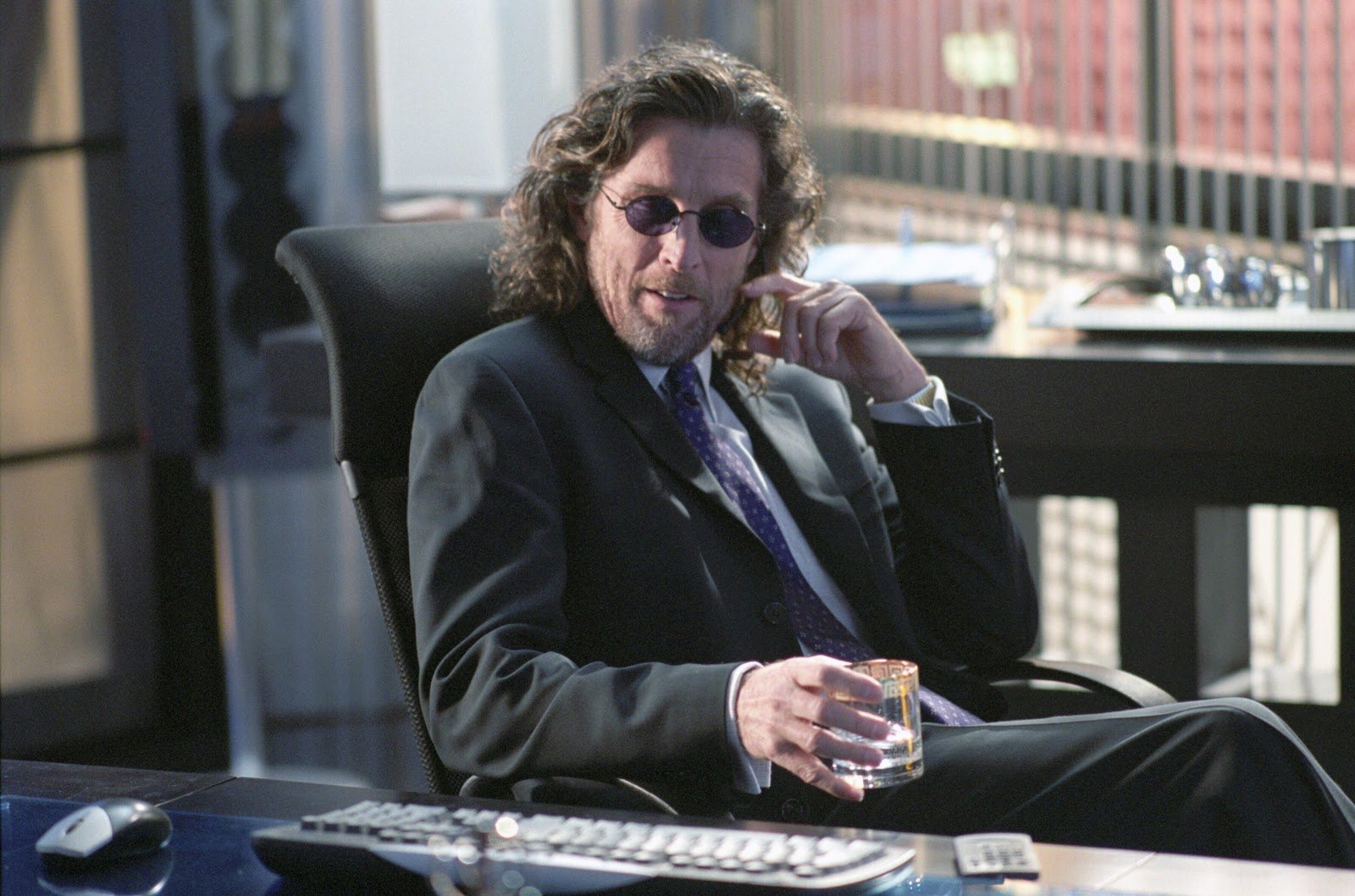 If there’s one thing I think we’ve all learned from watching TV over the years, it’s that, typically, when characters have lots of money, they’re not exactly the most kind, just, or noble individuals. While you may get someone like Oliver Queen, who uses his money to fight crime in Starling City, or Sandy and Kirsten Cohen, who remained down-to-earth, even with their infinite pool, the majority of television’s richest characters are cruel and corrupt and use their wealth to impose their influence (whatever it may be) upon those who cannot stand up for themselves. And yet, even though so many of these characters are performing such horrible acts, we can’t help but still love them (or more accurately, love to hate them), because they’re still cool or funny or charming in some way. They entertain us, no matter how terrible of people they actually are. From shows both new and old, these are the richest TV characters that everyone loves to hate. 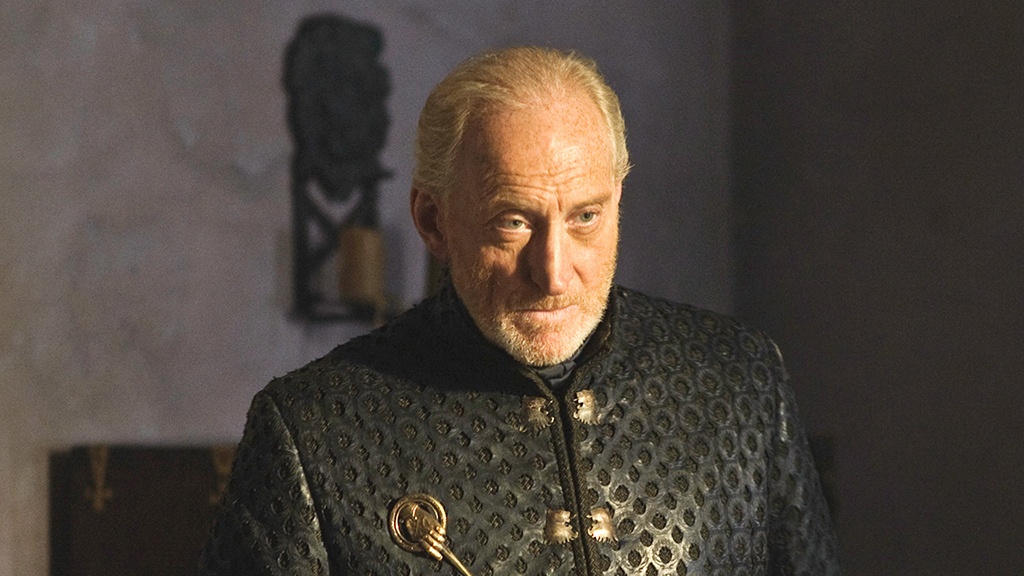 One of the richest TV characters of all-time and, without a doubt, one of the most evil, Tywin Lannister never considered the pain and grief his actions would cause as long as he and his family profited. But even as he was using his money and influence to butcher families at weddings or force his children into loveless marriages to secure alliances, Tywin was always an incredibly interesting character to watch and, most certainly, Game of Thrones‘ best and most formidable villain (sorry Joffrey). Although he most certainly deserved to die at the hands of Tyrion in last year’s finale, Tywin’s absence has been felt throughout Season 5. Sometimes, I wish he was still around to wreak havoc. 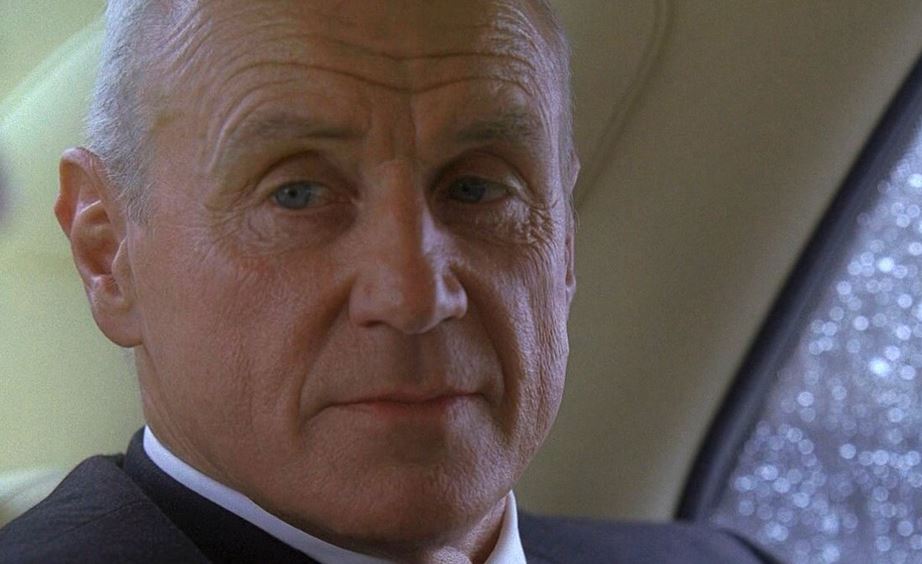 While not as evil as Tywin (he wasn’t having people who threatened him murdered), Caleb Nichol wan’t exactly the kindest of characters on The O.C., although he was most definitely the richest. Corrupt, harsh, and sometimes downright cruel, Caleb was far from the perfect father to Kirsten, husband to Julie, and stepfather to Marissa. He often used his wealth as a way to manipulate others, and although he did show signs of humanity throughout his time on the show, Caleb was easily the closest thing that The O.C. ever had to a real villain, aside from Oliver and Volchok (ugh, Oliver). Still, though, Caleb had his moments, and whether he was trading barbs with Sandy or coming up with a new scheme to help the Newport Group, he was pretty fun to watch and even more fun to hate. 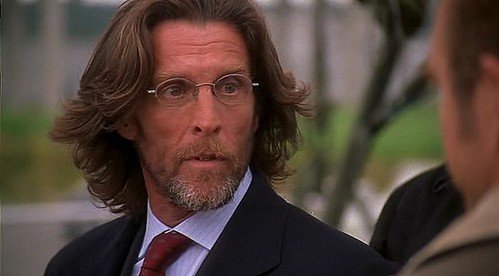 Continuing with the Tywin comparisons (they’re just so easy to make here), one could argue that Lionel Luthor was every bit as evil as Game of Thrones‘ patriarch during Smallville‘s first few seasons. Duplicitous, ruthless, and manipulative don’t even begin to describe Lionel’s behavior during Smallville‘s early run, as he used his wealth and power from LuthorCorp to eliminate any obstacle in his way. Eventually, in the later seasons of the show, Lionel’s more villainous behavior transformed into something resembling heroism, and while that showed some nice development for the character, he was never more complex (or compelling) than he was during the series’ first three years. 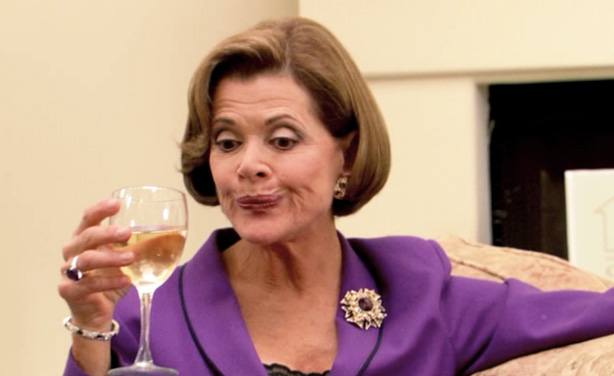 While I wouldn’t say that I technically hate the Bluths, there’s no denying the fact that they are terrible people. Even Michael, who claims that he’s better than his family, isn’t; he’s just as selfish and blind as the rest of them, and that’s why it’s impossible to just pick one member of the Bluth family for this list. Their amazingly horrible behavior makes Arrested Development such a terrific show. We know that the Bluths are rich, inconsiderate jerks, and yet we keep on watching because we want to see what type of insane situation they’ll get themselves into next.

Nucky Thompson may have been Boardwalk Empire‘s protagonist throughout all five of the HBO series’ seasons, but he wasn’t always likable. In fact, it was pretty easy to hate Nucky after discovering what he let happen to Gillian and, most definitely, after he murdered Jimmy in the show’s second season finale. Still, though, much like Tony Soprano before him, you could still root for Nucky even when he was doing such awful things, because you understood how and why he had to do them, especially during Boardwalk‘s final season, which provided insight into Nucky’s harsh childhood and his corrupt rise to power. 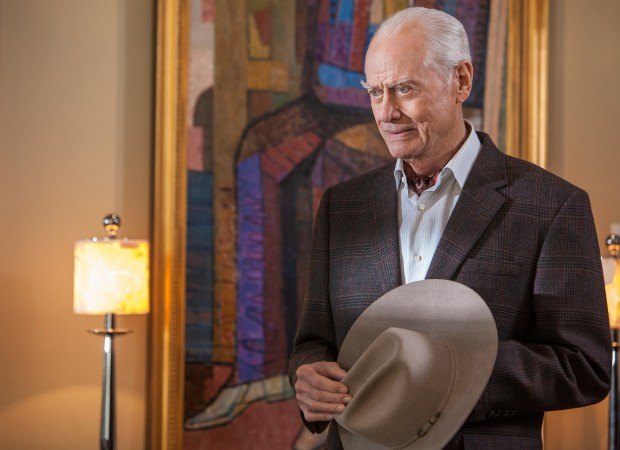 Between Tywin, Lionel, Caleb, and even Nucky to an extent, it’s pretty obvious that a lot of the richest TV characters of all-time are also some cruel, evil men. J.R. Ewing certainly fits that bill. Whether it was during the original run of Dallas, back during 1978 through 1991, or during the series’ revival on TNT, J.R. was always consistently manipulative, egotistical, and almost psychopathic, and he used the money he got from oil for his own evil and selfish purposes. But still, people loved watching him, and he quickly became one of the most iconic TV figures of all-time. 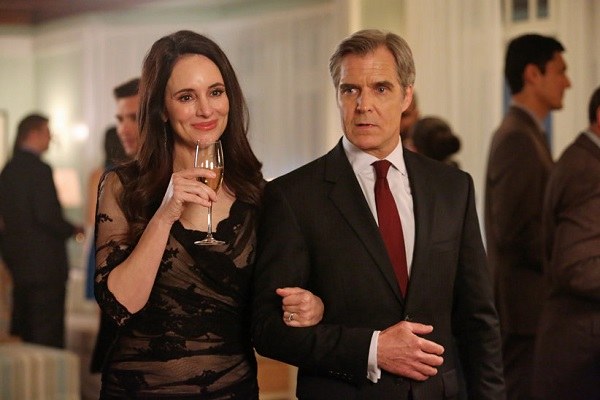 Our first and only power couple on this list is the diabolical duo of Conrad and Victoria Grayson from ABC’s recently wrapped Revenge. While they were married, Conrad and Victoria were the Hamptons’ most feared husband and wife and not just because of their incredible wealth, but because of what they would do to protect it. Over the course of Revenge‘s four seasons, both Conrad and Victoria wrongfully imprisoned innocent people, murdered individuals (sometimes ordering hits, other times with their own hands), and ruined the lives of their children all for the sake of their own personal agendas. And throughout it all, they were so much fun to watch, whether they were going up against others or one another, delivering some of the most quotable lines from broadcast TV in recent years. 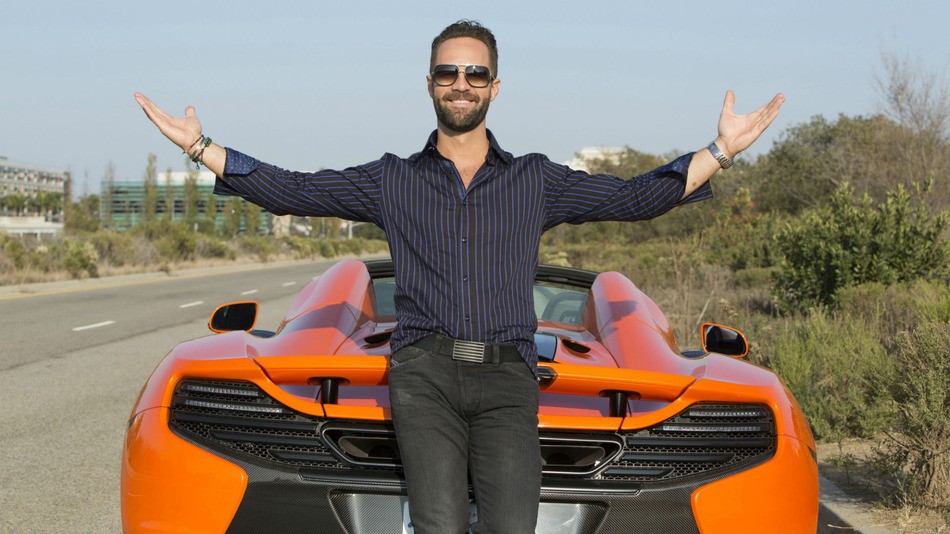 Russ is a pretty new character to have on this list, but he’s made quite the impression in his few episodes of Silicon Valley this season. Similar to the Bluths, Russ isn’t an evil villain who kills people or corrupts the system: he’s just a horribly arrogant and selfish guy who constantly brags about how he “put radio on the internet.” While Russ’s larger-than-life personality could have easily made him into someone we just hate, Chris Diamantopoulos’ committed performance and a slew of crass and ridiculous, but incredibly hilarious lines have ensured that he’s a fun, enjoyable presence for fans of Silicon Valley, even when he’s screwing up everything for Richard and Pied Piper. 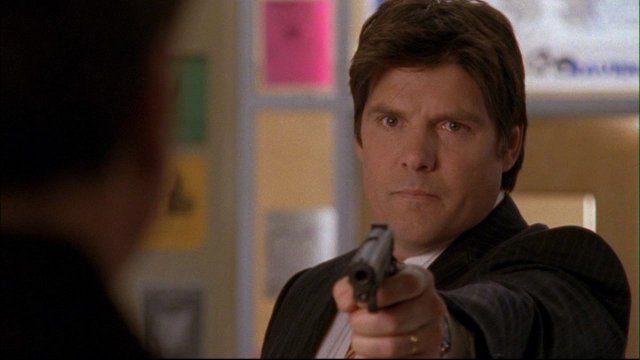 In many ways, Dan Scott was One Tree Hill‘s very own J.R. Ewing, even if Dan did redeem himself in The WB/CW show’s final season. Early on in One Tree Hill‘s run, there was no one more vicious, ruthless, and downright mean as Dan, who used his wealth from his car dealerships to not just try and control the high school basketball team, the Ravens, but to manipulate all the people in his life, from his sons to his wife to his brother. And when they wronged him in any way or wouldn’t follow his preset plans, Dan would utilize all his power and resources to destroy those closest to him, and while One Tree Hill fans may never have rooted for Dan in these situations, we certainly enjoy being around for the drama-filled ride.

What do you think of our list? Are there any other TV characters that you would add to it? Comment below and let us know.