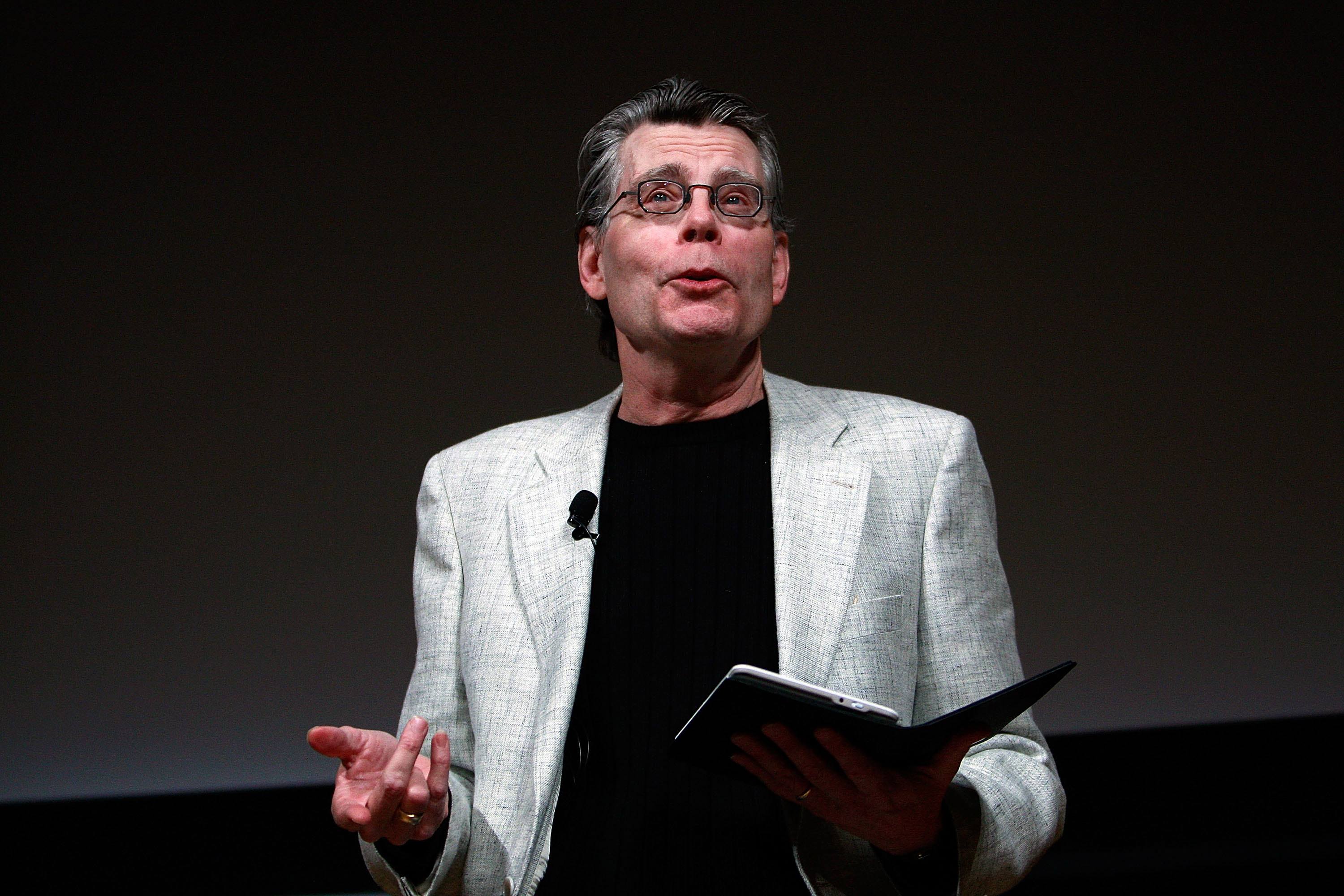 Stephen Edwin King is considered by many to be one of the world’s greatest living authors. Born in 1947 in Portland, Maine, the horror, suspense, science fiction, and fantasy writer has published over 50 novels and more than 200 short stories during the course of his illustrious 47-year career. His books have reportedly sold over 350 million copies, and many of them have been adapted into feature films, television movies, television series, and comic books. Many of King’s adapted works have become cinema and cult classics–The Shining, Carrie, Cujo, Misery, Stand by Me, It, The Green Mile, Pet Sematary, The Shawshank Redemption, and Children of the Corn just to name a few. Below is a list of the top five highest grossing Stephen King film adaptations of all-time.

Out of the three Carrie movies made since the original 1976 feature film, the 2013 adaptation of King’s novel of the same name has grossed the most worldwide. The film stars Chloe Grace Mortez as Carrie White, a shy and unassertive girl who later develops disastrous supernatural powers, and Julianne Moore as Carrie’s disturbed mother, Margaret White. The film received overall negative reviews, even though its script was reportedly more faithful to the novel.

Secret Window, the 2004 psychological thriller starring Johnny Depp and John Turturro, was based on King’s novella Secret Window, Secret Garden that appeared in the book Four Past Midnight in 1990. Depp plays successful author Mort Rainey, a man who suffers a psychotic breakdown and retreats to his cabin in the woods where he meets a strange man accusing him of plagiarism. Secret Window received mixed reviews from fans and critics alike.

The Running Man, a 1987 science fiction/action film loosely based on King’s 1982 novel of the same name, is set in a dystopian America where a television show called The Running Man forces convicted criminals to attempt escaping death at the hands of professional killers. Action star Arnold Schwarzenegger stars as Ben Richards, a convicted police pilot who is forced to participate in the show and stay alive. The film received mixed reviews.

Starring John Cusack and Samuel L. Jackson, 1408 is a 2007 psychological horror film based on King’s short story of the same name, published as the second tale in the audiobook collection Blood and Smoke in 1999. The film follows Mike Enslin (Cusack), a horror author who investigates the infamously haunted Room 1408 at the Dolphin Hotel against the advice of the hotel manager (Jackson). Overall, the film was a box office success well-received by fans and critics.

Nominated for four Academy Awards, including Best Adapted Screenplay and Best Picture, The Green Mile is a 1999 fantasy drama adapted from King’s 1996 novel of the same name. Tom Hanks stars as Paul Edgecomb, a death row corrections officer who tells the story of the supernatural events he witnessed in 1935 from prisoner John Coffey, played by Michael Clarke Duncan. The film was widely lauded by fans and critics and is considered one of the greatest adapted King films of all time.