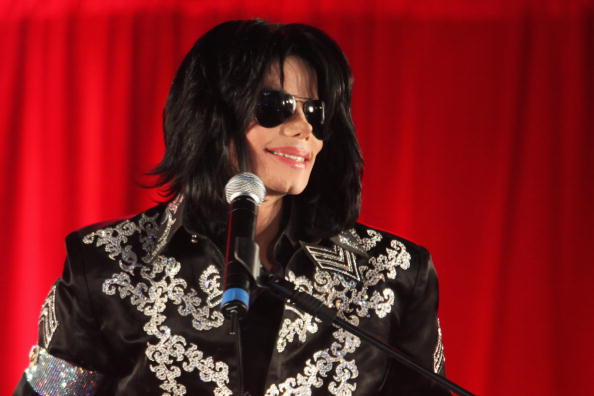 We all love music. No matter what or whom you listen to, each and everyday we’re all bobbing our heads and blasting our favorite artists in the car, at home or at work. As good as a lot of albums have been, though, there are only a few that standout as being the best of the best, with record sales being set over the course of time. Which ones make the cut? Keep reading to find out. 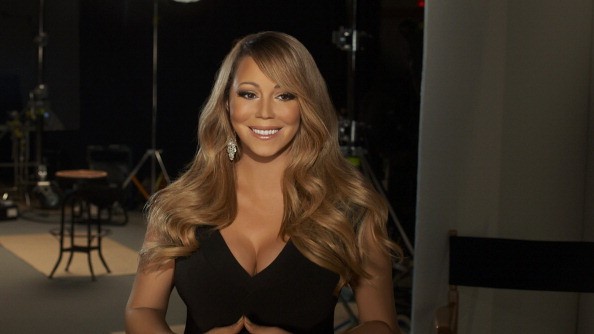 To put it bluntly, Mariah Carey’s Music Box was on fire. Songs like “Dreamlover,” “Without You” and “Never Forget You” were regulars atop the most listened hits during the mid-’90s, with Carey becoming a worldwide sensation and developing her diva persona because of them. With 32 million copies sold, this album singlehandedly made millions of dollars for the singer. 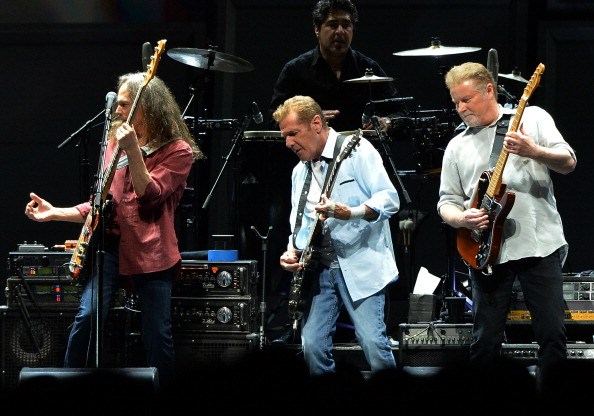 There aren’t too many people who don’t know the song “Hotel California,” so, as you would expect, the album that bears the same name sold pretty darn well. Led by the vocals of Don Henley, the Eagles sold more than 32 million copies of Hotel California, which also featured songs like “Life in the Fast Lane” and “New Kid in Town.” 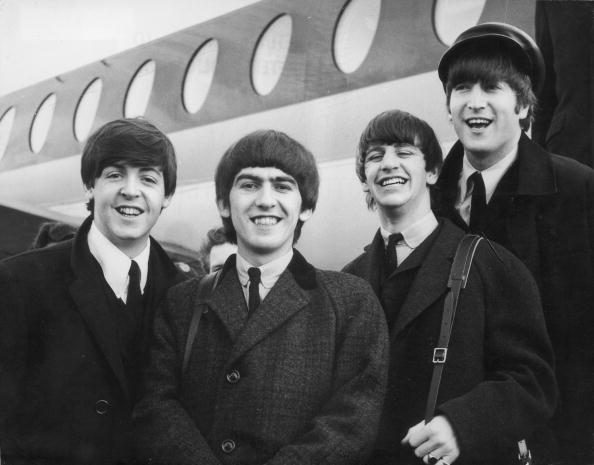 Widely considered to be the most influential and most successful band in history, The Beatles rarely did anything that didn’t sell with great reception. Their best output came in 1967, though, with the trippy Sgt. Pepper’s Lonely Hearts Club Band album, which featured a different sound by the Brits, yet became wildly popular as the anthem to the hippy scene during that era. 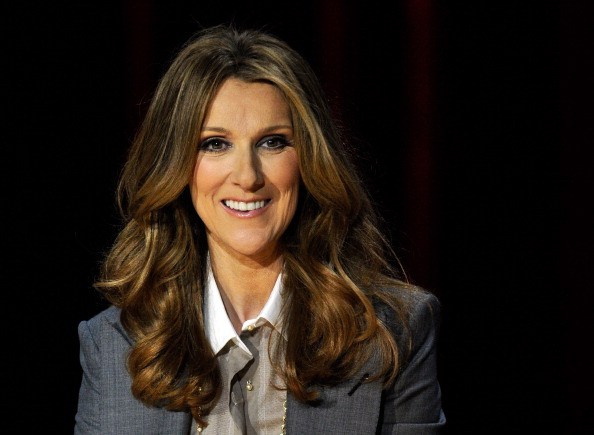 Released in 1996, Celine Dion’s Falling into You came out at just the perfect time for the singer, as she became untouchable in the few years following this album hitting shelves. While the album sold 32 million copies, there’s no doubt that it was helped by Dion’s song, “My Heart Will Go On” from the Titanic soundtrack, which was released a year late with the film and helped expand Dion’s already established brand. 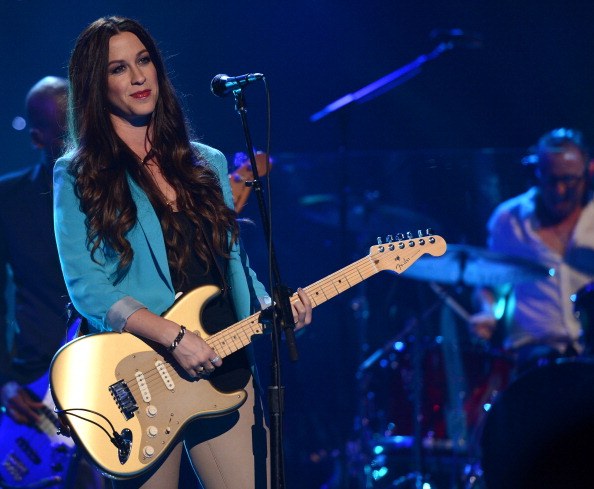 Bursting onto the scene, Canadian singer Alanis Morissette was a rad lady who showed that girls could have some attitude, too. WIth her 1995 release, Jagged Little Pill, Morissette sold the 11th-highest record of all-time, with 33 million copies being bought. With the song “You Oughta Know” becoming the anthem for mid-’90s girls everywhere, the album was set to do well. 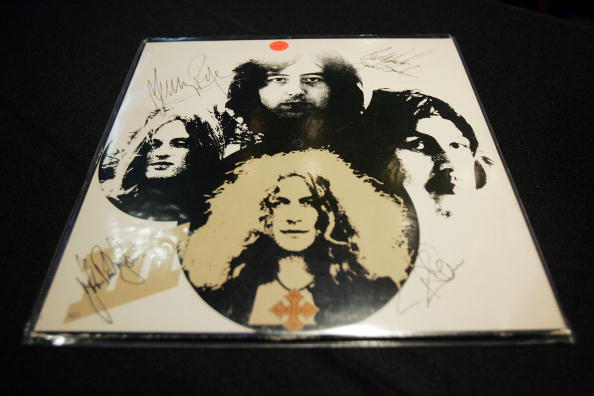 One of the all-time top groups in the history of music, Led Zeppelin seemed to knock every album they released out of the park. Their most popular, though? Led Zeppelin IV, which was released in 1971 and sold 37 million copies. With memorable songs like “Stairway to Heaven” and “Rock and Roll,” it’s easy to see why it became such a high-selling record over time. 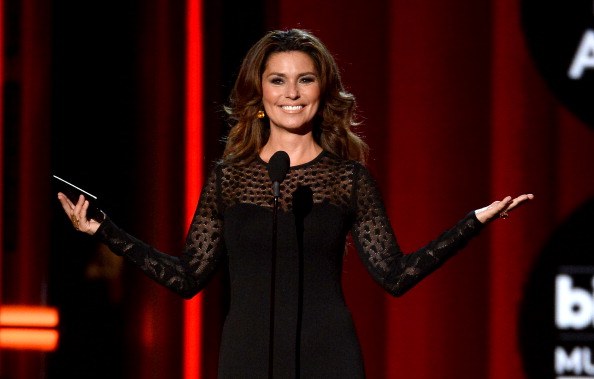 What makes Shania Twain’s Come On Over album so incredible is that it came during a time when country music was still in a transitional period. Trying to shed the stereotype of being slow and honky tonky, Twain broke the mold with this 1997 release, showing that artists in that genre can become worldwide sensations, too. Selling 39 million copies of it certainly proved that. 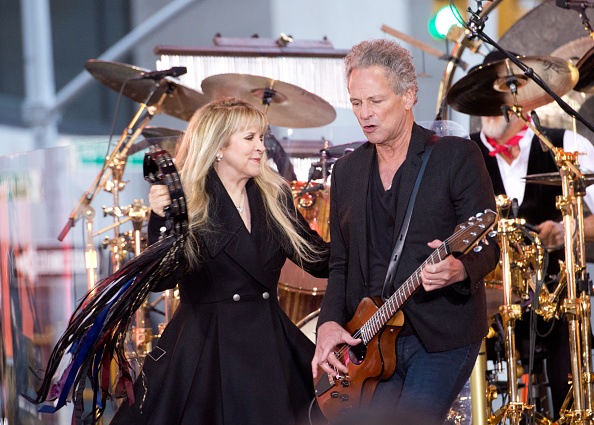 In all honesty, I would have never guessed that Fleetwood Mac’s Rumours would be as high as it is in terms of all-time sales. That’s not to take anything away from the group, but seeing as how this record outsold The Beatles, that’s shocking. Still, it was a force to be reckoned with, acting as an absolute breakthrough album for the band and beloved by fans everywhere to this day. 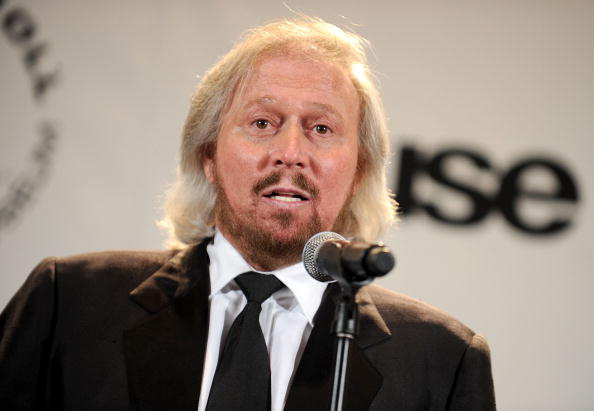 Sure, there are other artists on the Saturday Night Fever soundtrack, but the one that carries the entire album is “Stayin’ Alive,” which was recorded by the Bee Gees and became a worldwide hit. With the group performing a number of the songs on the album, sales soared, with 40 million copies being bought. 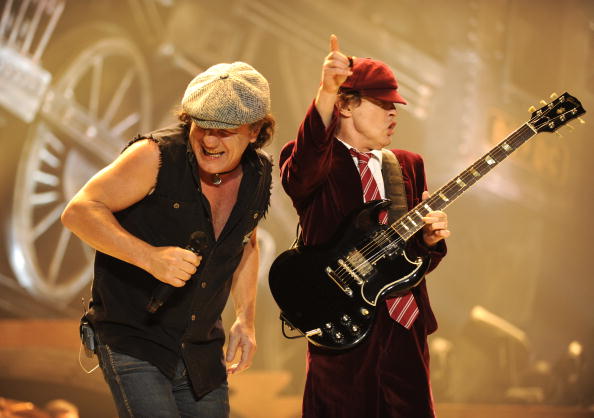 A few popular songs from the 1980 release by AC/DC include “Hells Bells,” “Shoot to Thrill” and “You Shook Me All Night Long,” making Back in Black seem more like a greatest hits album than just a record they put together one year. For so many big songs, the group finds itself tied for sixth all-time with 40 million copies of it sold. 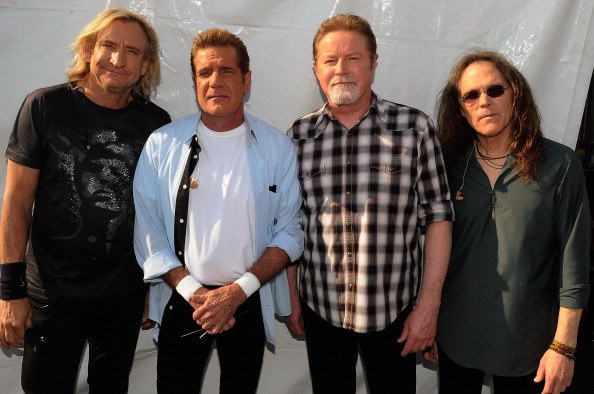 Whether it was purchased 40 years ago or more recently, the Eagles’ Greatest Hits album from 1971-1975 is one of the top-sellers in the history of music. Songs like “Desperado,” “Already Gone” and “Tequila Sunrise” are some of the top hits from the record, but, to be honest, the entire thing can be listened to from start to finish easily, as it’s a great album. 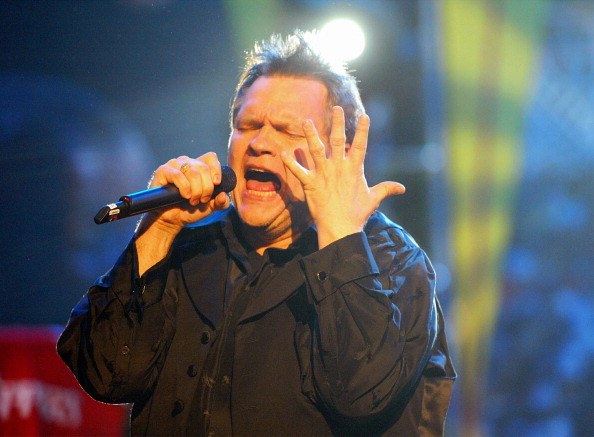 Meat Loaf might be a guy who some give smirks when they hear his name, but, as you can see from the 43 million copies he sold of Bat Out of Hell, he should be taken very seriously. Released in 1977, the singer had a number of different hits on the album, silencing any doubts about him as an artist. 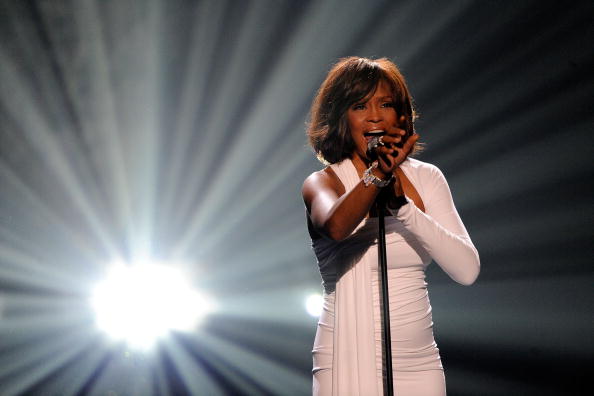 She was one of the biggest female influencers to ever hit the music scene, so when Whitney Houston both starred and recorded the soundtrack to The Bodyguard in 1992, she became a figure larger than life. In addition to her immense talent, Houston backed up her amazing voice by selling 44 million copies of the soundtrack, which is still beloved by fans today. 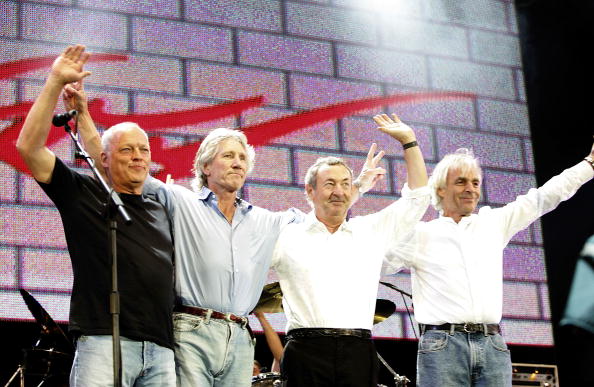 For all of you who enjoy psychedelic-like music, then Pink Floyd’s The Dark Side of the Moon is the album for you. Released in 1973, the British band was one of the most popular during the decade and became even larger as their career went on. Selling 45 million copies, they stand alone for second all-time. 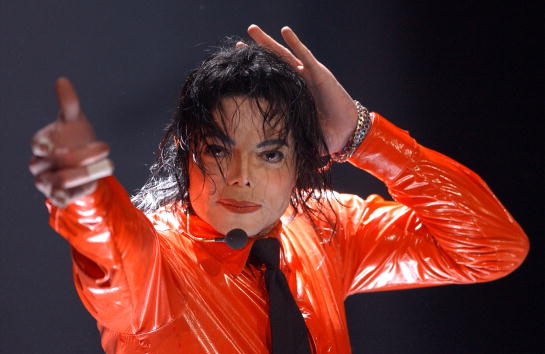 If you ever wondered why he was called the King of Pop, this is one of the many reasons. What Michael Jackson did as an artist is unmatched in terms of influence and record-setting numbers. From his time with his family in the Jackson 5 all the way up until his death, Jackson and his top-selling album Thriller has forever been one of music lovers’ favorites.