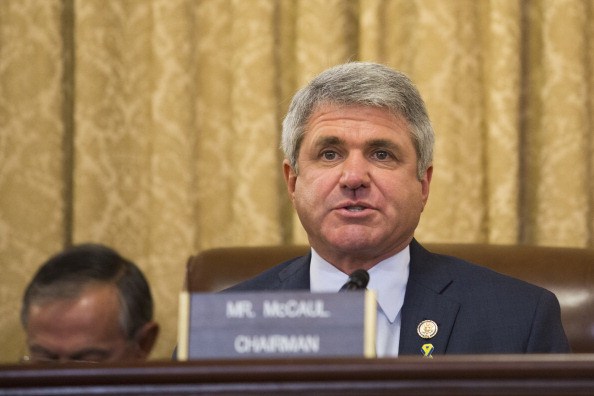 People working for the United States government are respected and considered to be worth a lot. While we know their jobs give them a lot of power, there is never much front page news relating to how much these people make or what they are worth. It’s not cheap to organize and run a successful political campaign, so let’s take a look at the richest members of the U.S. Congress.

Mark Warner smartly got into the telecom business and founded Nextel telecommunications, which has been consistently successful for him. The senator is also a stakeholder in an investing company worth millions that has provided him with a large return. Otherwise, Warner is always looking for ways to save himself money by cutting back on debt and liabilities, which end up keeping millions in his pocket.

Rockefeller inherited his money through being the descendant of an oil tycoon, but smartly put all of his money into three blind trusts that are worth about $80 million. He knows how to reduce his debt and was able to get rid of a $50,000 loan owed by his wife. He works with JPMorgan Chase Bank in New York and just seems to know how to maintain his money well.

John Kerry married into his wealth because his wife, Teresa Heinz Kerry is a descendant of the ketchup company fortune. The exact number of how much they inherited is unknown because it only has to be reported in a category of $1 million or more. Apparently over 140 different assets of Kerry’s were able to be placed in that category keeping a decent amount of his wealth a secret.

Issa found success in creating the California located Directed Electronics, a company that makes and sells car alarms. The Congressman now puts his money towards two companies that deal with office and industrial properties. Issa finds ways to save himself money and keep his companies running successfully so that the income keeps flowing.

McCaul, like Kerry, is this wealthy because of money inherited by his wife. Linda McCaul is the daughter of the founder of Clear Channel Communications which is valued at $8.3 billion right now. The McCauls have basically managed the stockpile of inherited wealth and even opened two trusts for their children already, so their money seems to be secure and only growing.