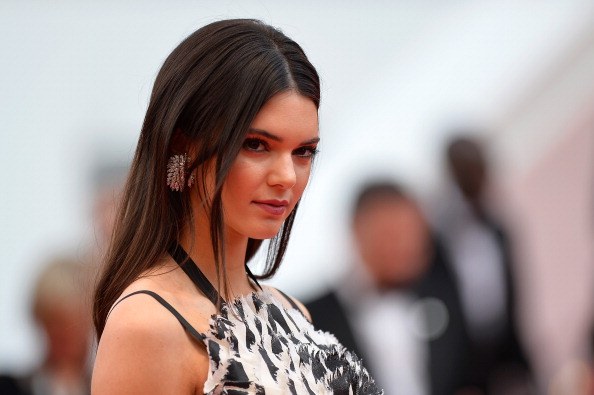 Kendall Jenner is quickly becoming one of the most famous and successful Kardashians.  She was born on November 3rd, 1995 and is a television personality but more recently a model.  She has a currently net worth of $2 million but we believe that number will rise considerably in the next decade.   Kendall’s been a brand ambassador for Seventeen Magazine.

She’s now becoming a regular on reality TV show “Keeping Up with the Kardashians,” the show for which she is most recognized.  She’s also appeared on other shows like “Kourtney and and Khloé Take Miami, Kourtney and Kim Take New York, Khloé & Lamar, Kendall’s Sweet 16, and America’s Next Top Model Cycle 18.”   She’s also appeared on an E! True Hollywood Story documentary.

Jenner’s main income stems from her modeling work.  The salary she earns for “Keeping up with the Kardashians” is approximately $100,000 per year or 5K per episode.   That hardly accounts for her rising net worth.  Jenner is a model for the Sherri Hill dress line.  She’s done work for Calvin Klein, has been featured in People’s “Beautiful People” article, and is doing more and more runway modeling as her career progresses.

Jenner officially became a model during the Mercedes-Benz Popular Fashion Week in the “2012 Summer collection” for Sherri Hill. Jenner, along with sister made appearance at parties. Kendall is eldest from the marriage between Bruce and Kris Jenner.  She and her younger sister, Kylie, have been gaining more and more fame as they get older.

Kendall is currently rumored to be dating Nick Jonas, formerly of the trio “The Jonas Brothers.”  She also has one of the biggest Instagram followings on the internet at over 30 million followers.