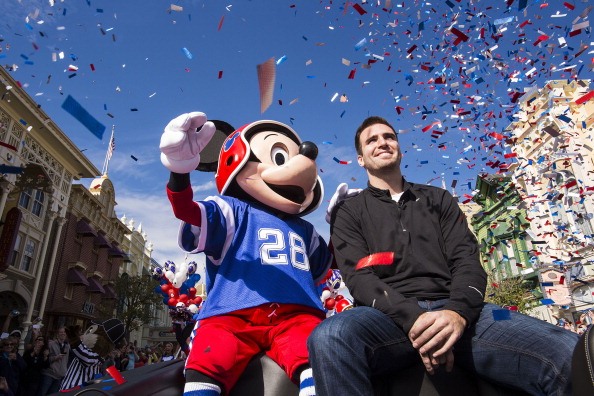 The NFL quarterback is the most prolific position in all of sports. There is no other role, position, or anything else you want to include that receives as much attention as the QB. The NFL is the country’s most popular sport and the QB is the most important position – period. If the team wins it’s the good QB, if the team loses fans are looking to see what QBs are available in the draft.

It should come as no surprise that 5 of the top 6 paid players in the NFL are quarterbacks. The only other player to crack the top amongst the signal-callers is freak Detroit Lions WR Calvin Johnson. Anyway, here are the top 5 highest paid quarterbacks in the NFL. Do they deserve their paychecks? 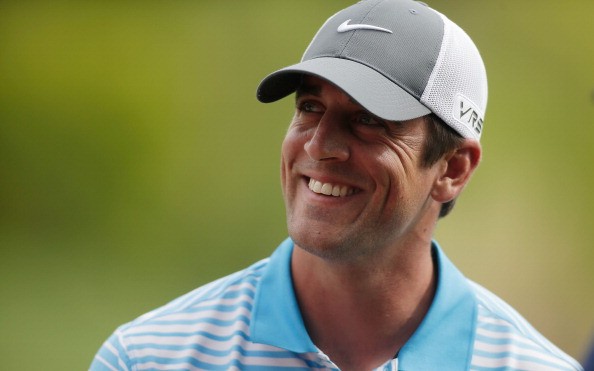 Rodgers, when healthy, is widely considered one of the best quarterbacks in the league and the Packers certainly agree with that assessment. He signed a mega-deal extension in 2013 and is raking in $22 million a season. Why wouldn’t he? He’s led the team to a Super Bowl title in 2010 and he’s 53-27 in five years as Packers QB.

Flacco had a brilliant 2013 playoffs and got paid for it. Flacco doesn’t draw nearly as much praise as other elite QBs in the league, but the guy does get it done. People would argue he’s not worth the price tag, but he cashed in on his free-agent season by winning the Super Bowl in February 2013 and signed a 6-year, $120.6 million deal. 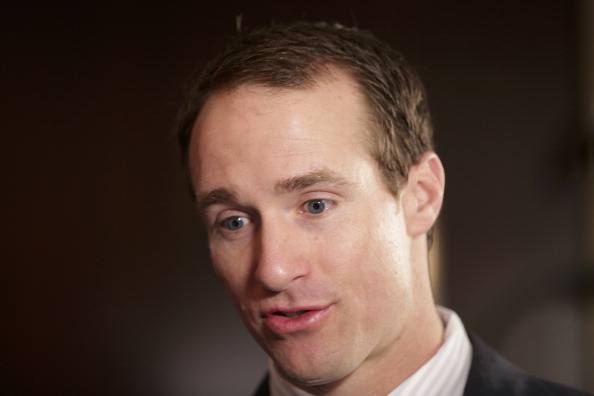 Heading back to the best quarterback in the league discussion we find Drew Brees of the New Orleans Saints. Brees just puts up numbers. In fact, much like Flacco, he cashed in on a record-breaking 2011 season (broke Dan Marino’s passing yards in a season record) and got paid. He won a Super Bowl, he’s been breaking all sorts of passing records over the past 5 years – he’s worth the 5-year, $100-million deal signed in 2012. 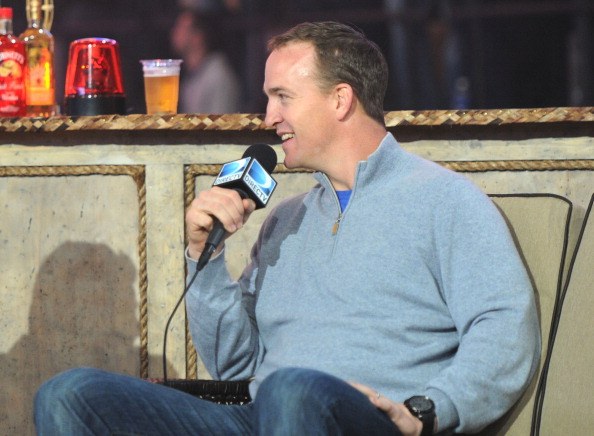 The Broncos took a chance on Peyton after he had neck surgery and boy did it pay off. They signed him to a 5-year, $96 million deal in 2012 and he’s paid them back and then some. He’s lead the team to the best record in the AFC and a Super Bowl (where they got smoked). Manning has looked like an elite QB with the Broncos and his stats back that up. 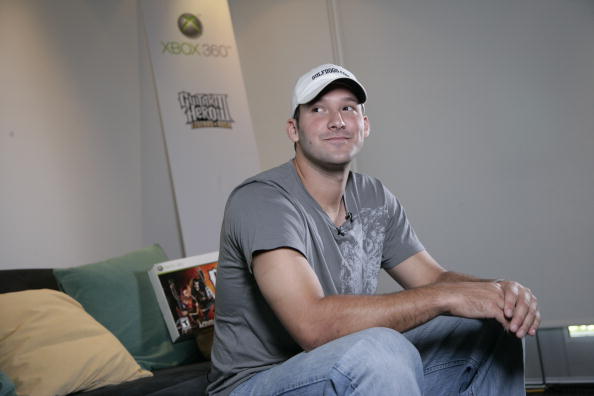 Touchdown Tony was given perhaps the most-eyebrow-raising deal in the NFL over the past couple of years. He signed a 6-year, $108 million extension last year that’s going to keep him as the Cowboys QB until 2019. The problem is – Romo hasn’t won anything. He’s put up good numbers, but the Cowboys haven’t been in the playoffs as consistently as the four other guys on the list. Of course, he’s known as a choker as well. At least he’s getting paid.