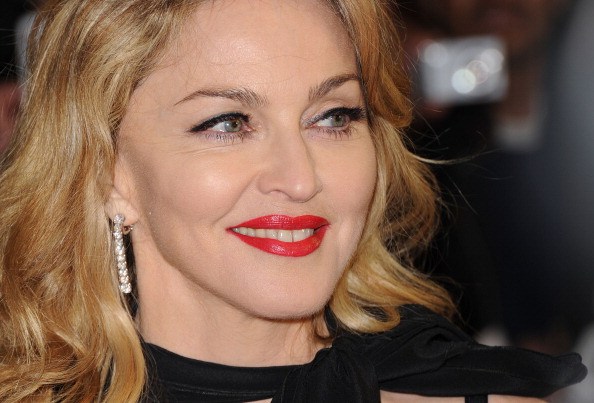 Madonna is an American singer-songwriter, actress, author, director, entrepreneur, and philanthropist with an estimated net worth of $650 million. Madonna is a member of the Rock ‘n Roll Hall of Fame and was crowned the “Greatest Woman in Music” by VH1 in 2012.

Madonna Louise Ciccone was born on August 16, 1958 in Bay City, Michigan. Her father, Silvio, was a first generation Italian-American and design engineer for Chrysler and General Motors. Her mother passed away at the age of 30 because of breast cancer. Madonna began ballet at a very young age. In 1981, with boyfriend, Stephen Bray, she formed the band Emmy, and eventually signed with Sire Records.

Madonna’s career took off with Sire Records as she released her debut single “Everybody”. In total Madonna has released 12 albums in a span of 30 years. Her most popular albums were Like a Virgin (1984), Like a Prayer (1989), and Erotica (1992). In total, Madonna has sold more than 300 million records worldwide. Her worldwide commercial accomplishments have given her multiple Guiness World Records, including the world’s top selling recording artist of all-time. She’s also gone on 9 world tours that have generated hundreds of millions of dollars in ticket revenue.

In 2008, Billboard ranked her at number 2, only behind The Beatles, on the Billboard Hot 100 All-Time Top Artists – making her the most successful solo artist in the history of the American singles chart. She’s also been declared the top-touring female artist of all-time by Billboard. Perhaps one of her more incredible recognitions is Time Magazine included her on the list of “25 Most Powerful Women of the Past Century”. She was also crowned the “Greatest Woman in Music” by VHI. She is one of the founding members of the United Kingdom Music Hall of Fame.

Madonna has also appeared in various movies such as Dick Tracy, Evita, Music of the Heart and more. She’s been the subject of various documentaries and biopics. Her role in Evita was by far her best film accomplishment. For her efforts in the film she garnered critical acclaim and won the Golden Globe for Best Actress in a Motion Picture Musical or Comedy in 1996.

Madonna has multiple business ventures including a clothing line M by Madonna, which is a collaboration with H&M. She earned about $60 million from sales of her debut perfume, Truth or Dare. She also makes another $10 million via her Material Girl clothing line.

Madonna’s vast wealth is largely built on the foundation of her music and world tour, merchandise sales, TV rights and DVD sales. However, Madonna has also done well in her smaller business ventures. They will never measure up to her music catalog, but they certainly compliment it well. Madonna’s net worth of $650 million is a reflection of her incredible music career. She is one of the highest grossing celebrities of all-time. Looking into the future, there’s no reason to believe that her net worth will change dramatically. She will continue to earn money from music she released close to thirty years ago for a long time. We wouldn’t be surprised if something comes up that adds to that number.